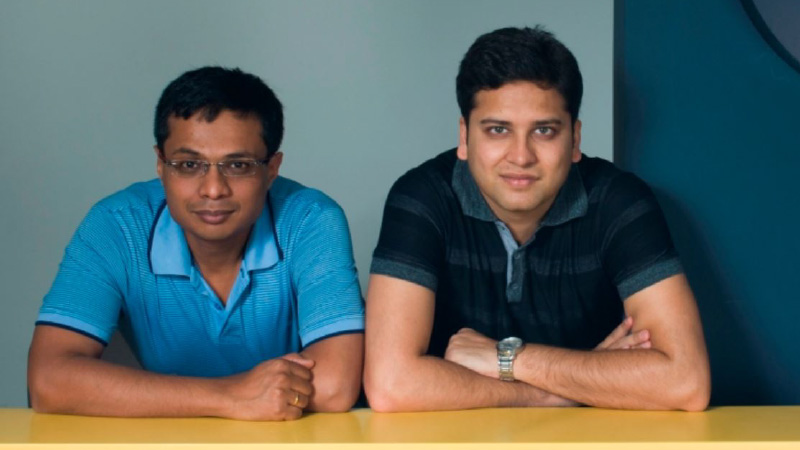 BINNY BANSAL & SACHIN BANSAL, FLIPKART’S FOUNDERS, NAMED TO THE 2016 TIME 100 LIST OF THE MOST INFLUENTIAL PEOPLE IN THE WORLD

Bangalore, April 21, 2016: TIME named Binny Bansal and Sachin Bansal, the founders of India’s biggest e-commerce marketplace, Flipkart, to the 2016 TIME 100, its annual list of the 100 most influential people in the world. The full list and related tributes appear in the May 2 issue of TIME, available on news stands on Friday, April 22, and now at time.com/time100.

“We are humbled and honored to feature in this list. This is  truly a recognition of the Indian internet ecosystem and its role in using technology to solve local problems that is enabling Indians to lead a better life. This acknowledgment validates that the path we have chosen of creating a world-class Indian internet company that delivers quality products and reliable service at an affordable price to millions of families across India. It reinforces our resolve to fast track Flipkart’s mission of transforming commerce in India through technology,” said Binny Bansal and Sachin Bansal.

TIME, in its profile about Binny and Sachin, writes, “Binny and Sachin do have modest lifestyles, by billionaire standards, but they’re also nimble tacticians and hardheaded realists, and they dream big.” 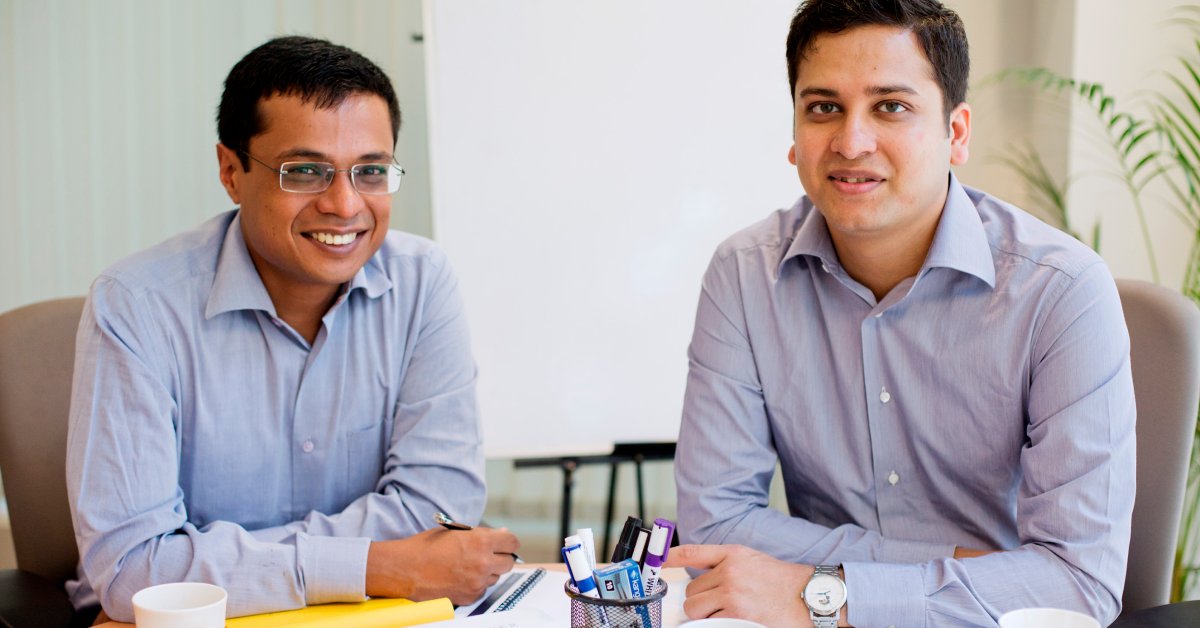 The list, now in its thirteenth year, recognizes the activism, innovation and achievement of the world’s most influential individuals. As TIME Editor Nancy Gibbs said of the list, “The TIME 100 is a list of the world’s most influential men and women. While power is certain, influence is subtle. As much as this exercise chronicles the achievements of the past year, we also focus on figures whose influence is likely to grow, so we can look around the corner to see what is coming.”

Some of the others technology leaders who have appeared on the TIME 100 most influential over the years include Steve Jobs, Mark Zuckerberg, Bill Gates, Larry Page, Sergey Brin, Tim Cook, Steve Ballmer and Travis Kalanick. 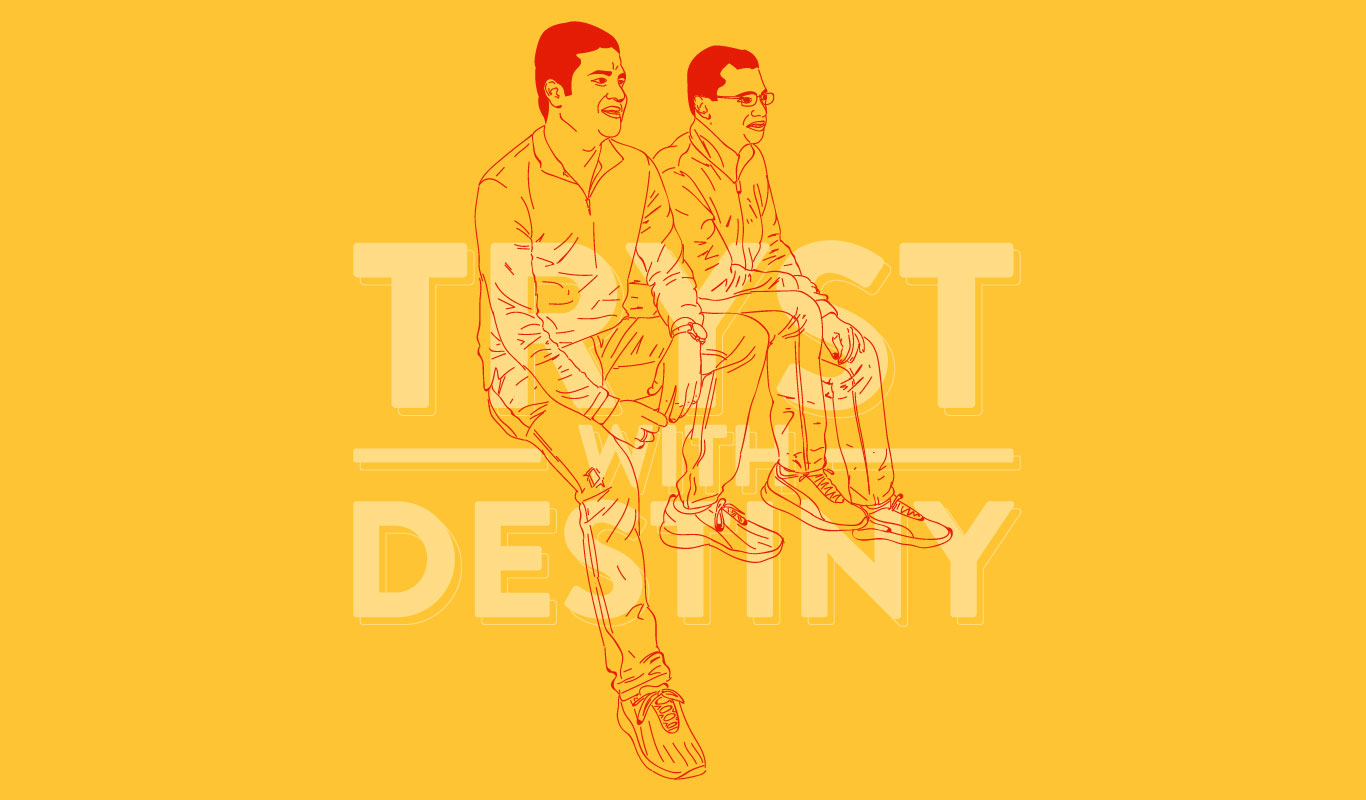 At IIT Delhi, Flipkart founders relive a tryst with destiny

In the summer of 2005, Flipkart founders Sachin Bansal and Binny Bansal made a tryst with destiny at IIT Delhi. This is the story of how they met

1
1   0
previous At IIT Delhi, Flipkart founders relive a tryst with destiny
next Recouping from the 2015 Nepal-Bihar Earthquake – Honoring the human spirit 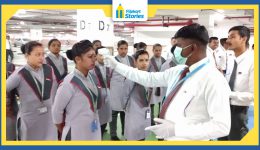