How did being Librans affect these 5 iconic authors?

Ever thought about how your most beloved author’s sun sign has influenced his or her work? Time to find out about these Librans! 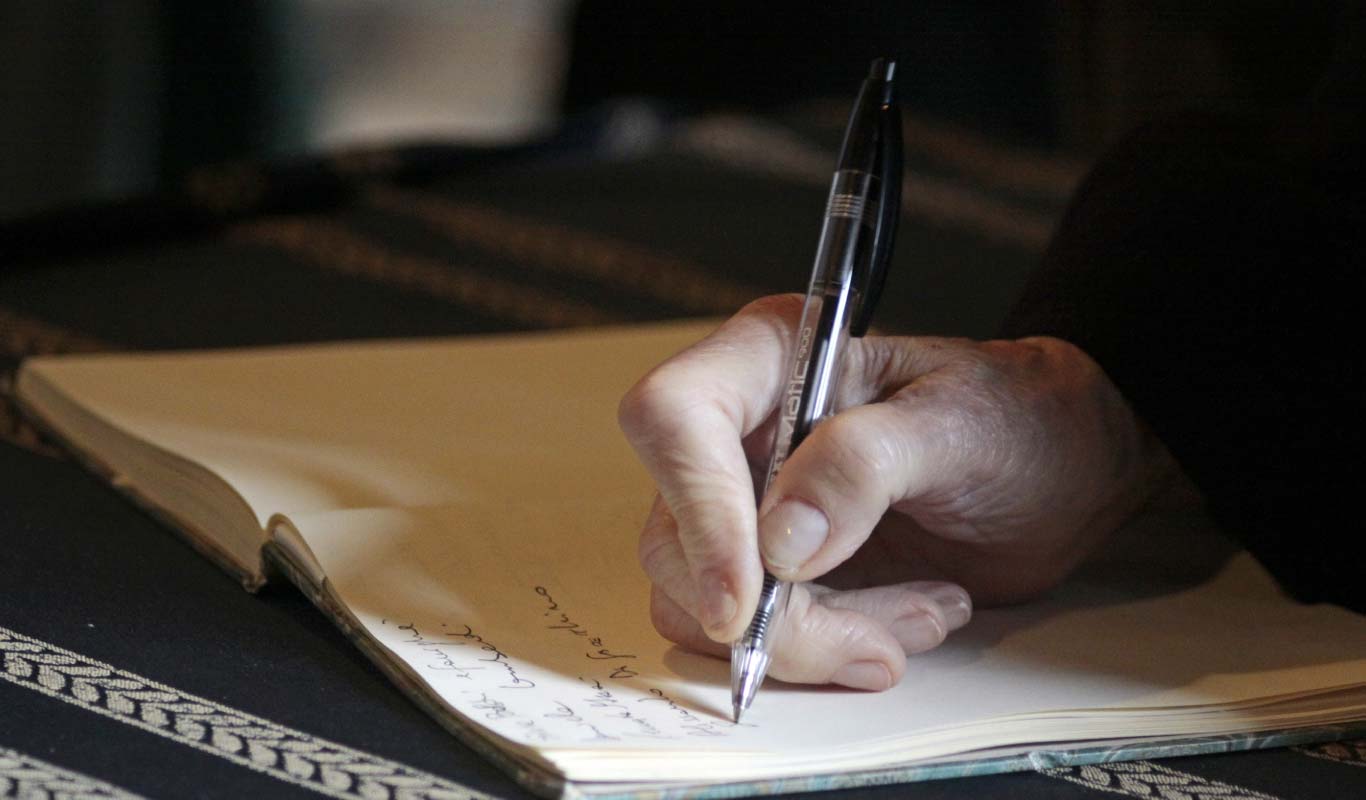 Inherently intellectual, men who are Librans make great authors, but if you’re wondering in what specific manner their sun sign has shaped their literary masterpieces, take a look as we deconstruct the works of five legendary writers.

e.e. cummings (October 14, 1894–September 3, 1962)
It is believed that a Libran man can adapt himself to excel at any trade, but what he truly hates is being boxed into convention and following stereotypes. A stellar example of this is award-winning poet Edward Estlin Cummings, known in his own shorthand as e e cummings. Considered to be one of the most prolific poets of our time, Cummings puzzled critics through his experiments with modern poetry. In an attempt to give his work an artistic edge and beauty, Cummings broke all the rules, often ignoring conventions of grammar and creating his own words. He used unique capitalization, punctuation and structure to draw emphasis and add meaning to his work, winning the hearts of readers and several critics in the process. Take for example his poem title ‘l)a’, where Cummings cleverly uses parentheses to inject meaning and depth into a poem that features under ten words!

Oscar Wilde (October 16, 1854–November 30, 1900)
Libran men are intrinsically charming, and what better example of this than Oscar Wilde. Known as one of the wittiest writers of our time, Oscar Wilde continues to hold a very special spot in every literary enthusiast’s heart. Librans are people pleasers, and anyone who’s read The Importance of Being Earnest will tell you that the exaggerated, quirky responses to every situation make this a book you can go back to, time and again. As the sun sign suggests, Libran men also seek balance, another trait that reflects in all of Wilde’s work. The stories he’s telling, as well as the manner in which he unfolds them to the readers, are both equally wonderful and exquisite.

Harold Pinter (October 10, 1930–December 24, 2008)
A fine playwright, Harold Pinter’s writing style embodies several characteristics that Librans are associated with. The Nobel Prize winner’s works are known for their detailing—whether it is characterization or setting the scene. Librans are known to be perfectionists, and if you’ve had the pleasure of reading Pinter’s works, you’ll identify with his clever use of a pause between a dialogue to add depth to the emotions, and how he intelligently and meticulously crafts his stories to make perfect sense on multiple levels. His works are so well rounded that they make for an enriching experience, leaving nothing to be sought for. If you’re looking to familiarize yourself with Pinter’s masterpieces, give The Birthday Party and The Homecoming a read.

T.S. Eliot (September 26, 1888–January 4, 1965)
While T.S. Eliot will always be remembered as an extraordinary playwright and poet, it is his role as a critic that speaks volumes about his sun sign’s influence on his work. Librans are known to fair, critical and able of fair and just assessment, often thinking through every possibility and being particularly skilled at debating. Going by Eliot’s exhaustive work as a critic—he is known to be the greatest literary critic of the 20th century and made an indelible impact on New Criticism—it is only fair to say that his detailed and comprehensive literary reviews have helped shape the literary tastes of the people of his time. Librans are also known to be indecisive, a particularly modern trait, and Eliot’s work captures his intimate understanding of the space between black and white, between thinking and doing so perfectly in works like The Love Song of J. Alfred Prufrock.

F. Scott Fitzgerald (September 24, 1896–December 21, 1940)
Librans have a keen eye for art and music and a developed aesthetic to be able to enjoy it in its purest form. F. Scott Fitzgerald’s most popular works remain to be based on the Jazz Age, a term he coined himself to describe the 1920s, after The Great Depression ceased and jazz music and dance garnered a fan following the world over. While the period is also known by other terms, this one by Fitzgerald remains to be one of the most remembered ones. He was absolutely besotted by this period and his understanding of the Jazz Era was spot-on. He captured the essence of the decade through Tales of the Jazz Age as well as The Great Gatsby—a book he’s remembered by even today.

0
0   0
previous 5 inspiring books about Gandhi and Shastri
next Rick Riordan - 'Thor would be an action TV fan!'