Who's buying what on India's largest and most trusted online marketplace? Fliptrends presents insights compiled from proprietary Flipkart data 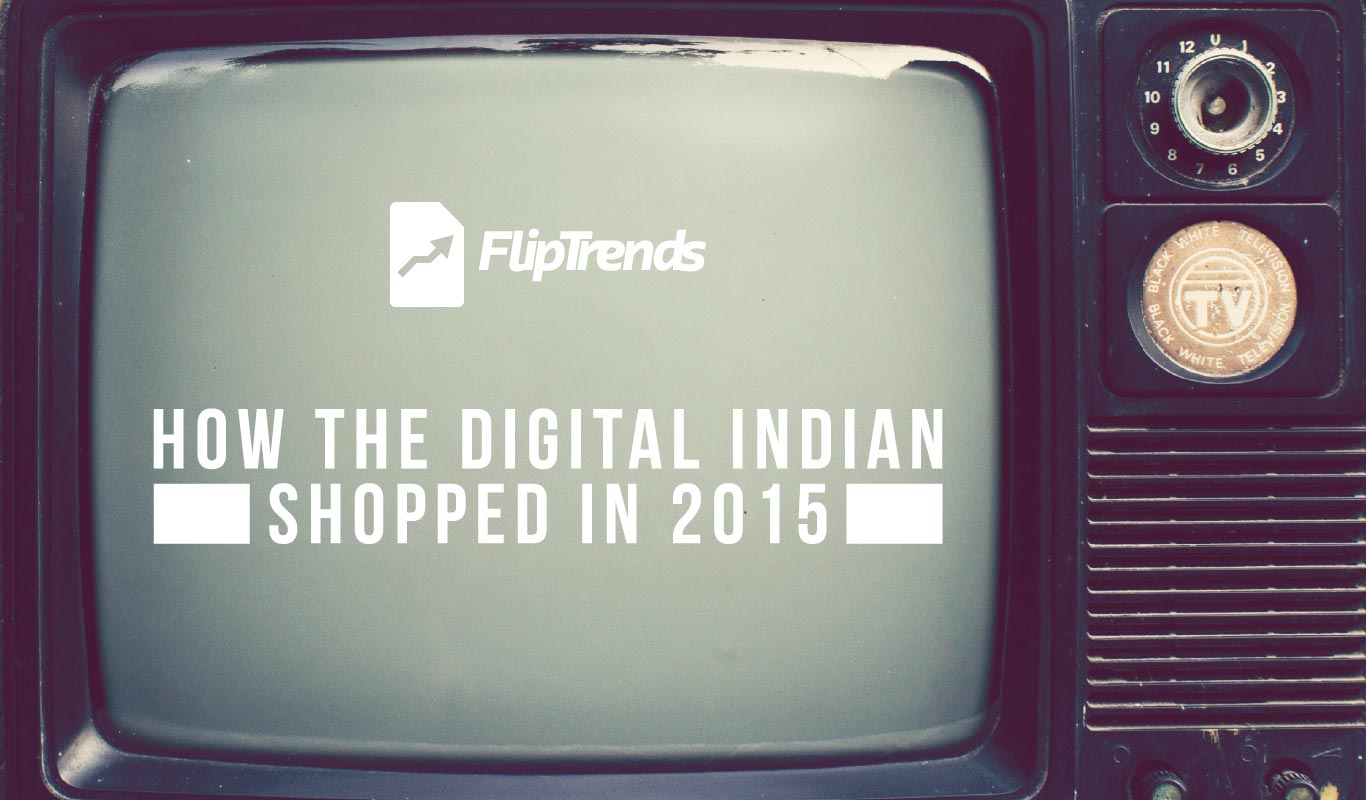 What’s the top selling brand on India’s leading online marketplace? What brand of mobile phone is most popular with online buyers? Which cities do India’s top online shoppers come from? What are top emerging categories of products that you can buy online? If these questions have ever crossed your mind, look no further than FlipTrends for the answers.

FlipTrends, a comprehensive and in-depth view into how India shops online, is a one-of-a-kind study across 50 million Indian shoppers. FlipTrends 2015 analyses consumer buying preferences between January 1 and December 14, 2015 and offers a detailed analysis into what trends dominate the online retail space today.

Rising mobile internet penetration and availability of a wide variety of brands and products at affordable prices across the country at the tap of a mobile screen made 2015 the year of e-commerce in India. [inlinetweet prefix=”” tweeter=”” suffix=”via @FlipkartStories”]According to #FlipTrends, electronics and mobiles have emerged as the top performing categories[/inlinetweet].

Which Indian cities are buying mobile phones like they’re going out of fashion? Which mobile phone brands are leading in online sales?

The Internet of Things is taking over our lives in a big way. Smartwatches, smart bands and other smart devices are making us lead increasingly connected lives. The biggest buyers of products in this category are from Bengaluru, followed by New Delhi, Mumbai, Hyderabad and Pune.

Ping, the hot new collaboration feature on the Flipkart mobile app, is increasing in popularity among app-savvy users. The most shared items are pen drives, followed by headphones and memory cards.

Image Search, another app feature that was launched this year, is also extremely popular. Any guesses what users are searching for? Sarees, jewellery, sneakers, t-shirts and laptop bags top the list.

Online buyers are increasingly availing of big discounts on large appliances such as televisions and washing machines. Bengaluru and Delhi have the most buyers.

What India is reading 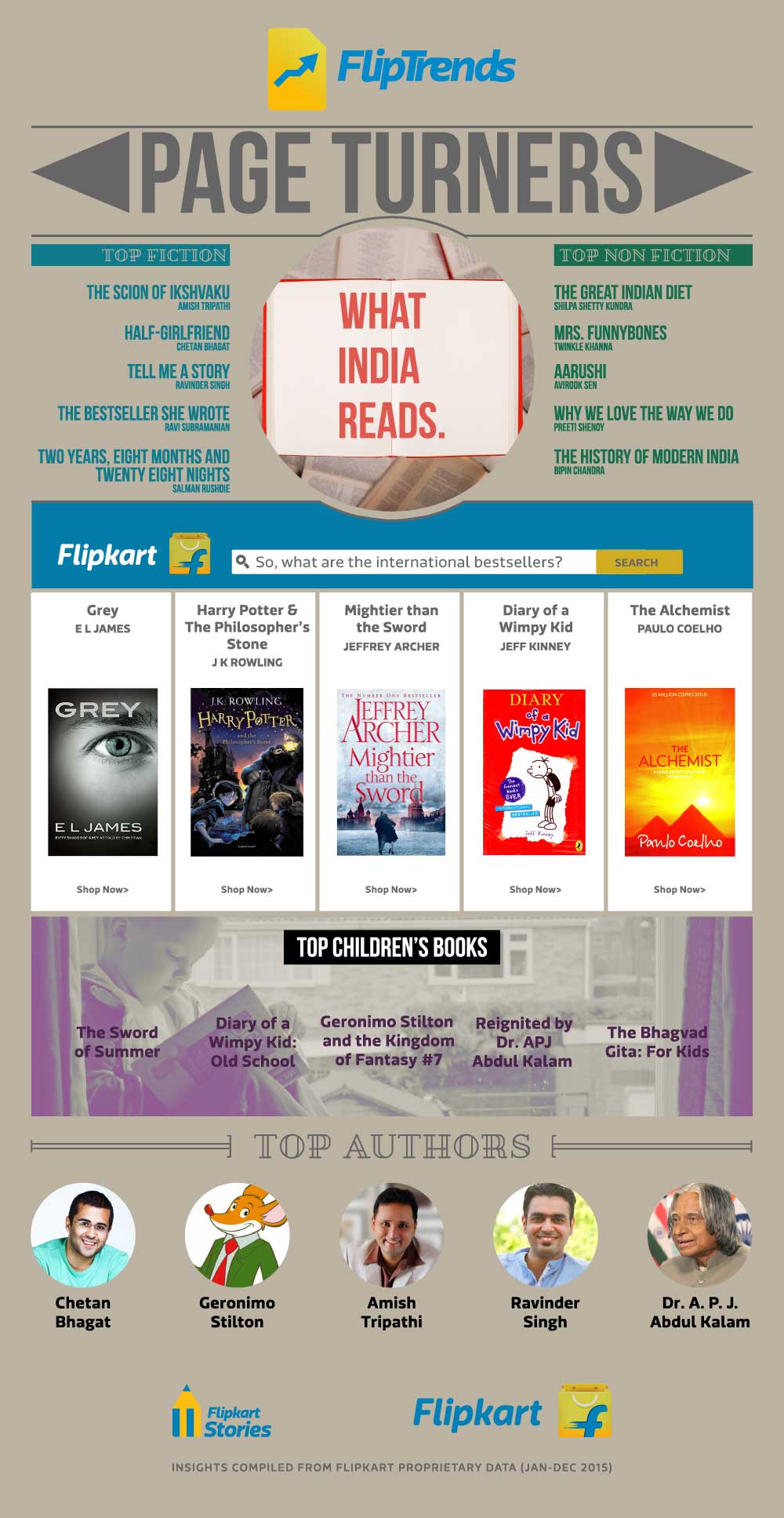 Delhi NCR tops the chart as the most online shopping savvy city in India[/inlinetweet]. Bangalore comes a close second, followed by Mumbai, Chennai and Hyderabad.

Pune leads the list of top Tier-1 cities, followed by Coimbatore, Ahmedabad, Lucknow. Bhubaneshwar is the only city from eastern India to feature in the list.

Mangalore sends the most shoppers to Flipkart, followed by Mysore and Dehradun in second and third place respectively. Salem in Tamil Nadu and Guntur in Andhra Pradesh complete the list of top 5 in this category.

Claiming their place on the map are Tier-3 cities. Tiruvallur and Vellore in Tamil Nadu top the list, followed by Chittoor (Andhra Pradesh), Medinipur (West Bengal) and Tirunelveli (Tamil Nadu).

1 thought on “FlipTrends 2015 – How Digital India shops on Flipkart”