Amish Tripathi’s books have awakened our nation’s passion for mythology and epic, giving us humanized versions of revered characters and infused with details from our history and culture. In his newest book, Sita – Warrior of Mithila, the second of the Ram Chandra series, Amish brings us face to face with the feminine icon — and perhaps reveals our own prejudices. Read on see what this blockbuster author says about modern myth and female protagonists. 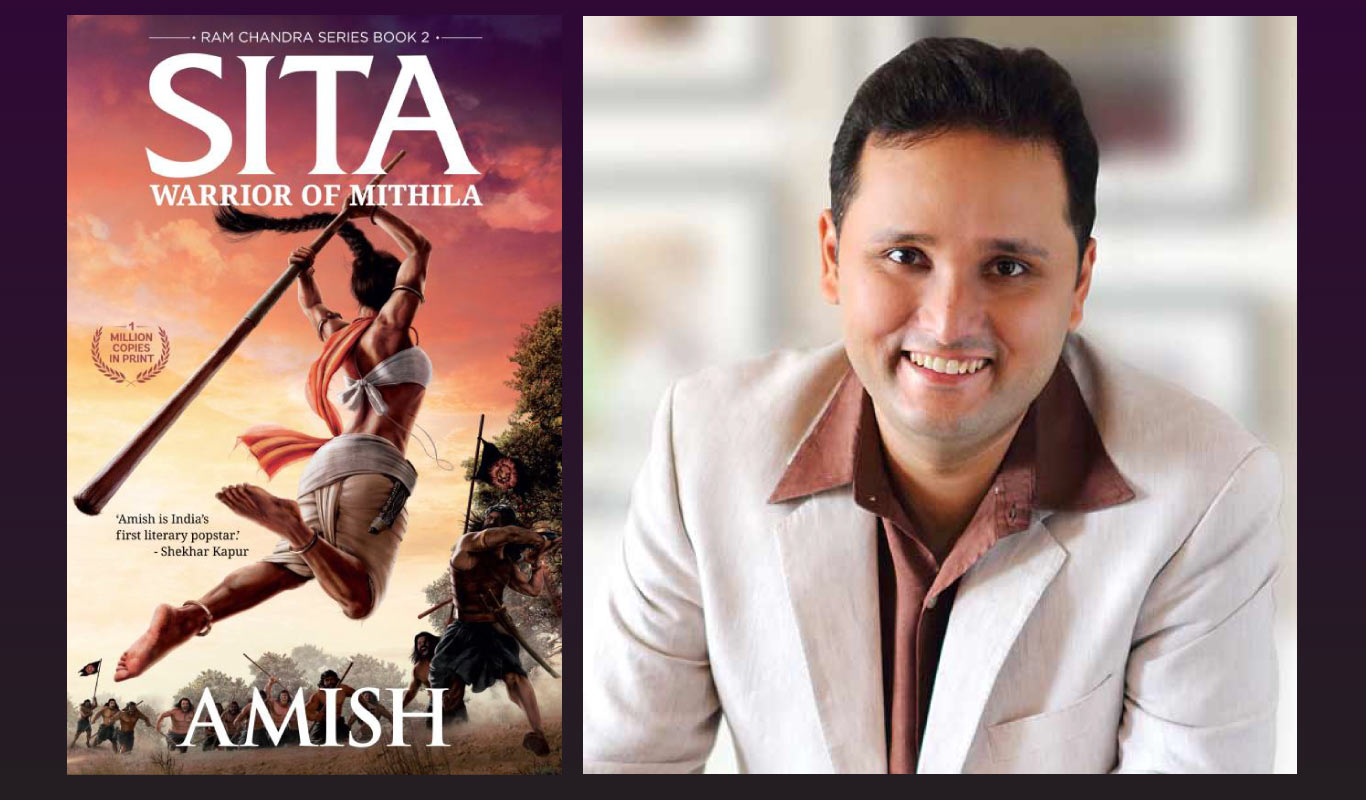 He’s been called a “literary pop star,” his stories have been called “archetypal and stirring” and it is believed that a thread of “liberal progressive ideology” flows across his writing. And it’s not just Shekhar Kapur and Deepak Chopra who are fans of this author. The fact that his first series, the Shiva Trilogy, was the fastest selling series in the history of Indian publishing, and his earlier novel, Scion of Ikshvaku, was the fastest selling book of 2015, testifies to his unmistakable popularity across the Indian subcontinent. We are, of course, talking about author Amish Tripathi, whose work set off a revolution in the genre of Indian mythological fiction.

Revitalizing the tales of Shiva and Ram, and taking on Indian epics to re-imagine the past, Amish has not only made ancient Indian characters “cool” and relatable, but also, with his penchant for historical research and his quest for meaning, imbued his stories with a philosophy that is relevant to the modern times we live in.

His latest novel, Sita – Warrior of Mithila, presents a feminine icon we have all heard of, in a brand new avatar. Amish’s Sita is a warrior and a scholar, a woman who’s ahead of her time, a woman who challenges her society’s trends and emerges a goddess.

Excerpts from an interview with Amish.

After the Shiva trilogy and a book on Ram, what made you write on Sita?

This was always part of the plan. Scion of Ikshvaku, released in 2015 was the first book of the Ram Chandra Series and Sita – Warrior of Mithila is the second. I hope to release the third book of the series, Raavan – Orphan of Aryavarta, some time in 2018.

In your book, Sita is a warrior princess. How close or far is this from the image we have of her in our minds through centuries of storytelling and retelling of myths?

The image that most modern urban Indians carry of Lady Sita is largely based on a television serial released in the 1980s. If you read the ancient versions of the Ramayana, you will find Lady Sita as a very strong character. For example, in the Adbhut Ramayan, the elder (and main) Raavan is killed by Lady Sita. So my book, in some ways, is closer to the ancient versions of the Ramayan. 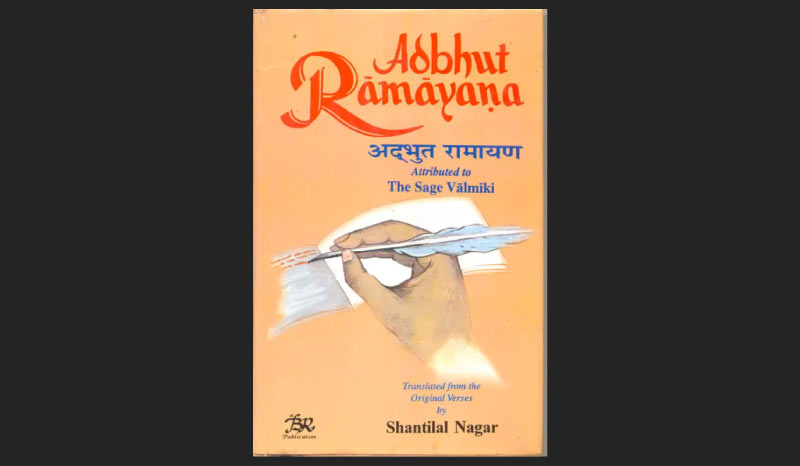 In this age of feminism and women’s rights, how important is this book? What role does Sita then play in the life of an ordinary woman?

Our ancient scriptures say that the gods abandon the land where women are not respected. We are not being westernized in fighting for women’s rights. We are, in fact, being truly Indian. How can a society progress if half its members are not treated equally?

What does it take to enmesh the ordinary with the mythological, which makes your books so much more meaningful and relatable?

Complete surrender to the flow. I believe that I don’t create my stories. I am only a channel. Lord Shiva creates the stories and they just flow through me.

What are you reading these days? 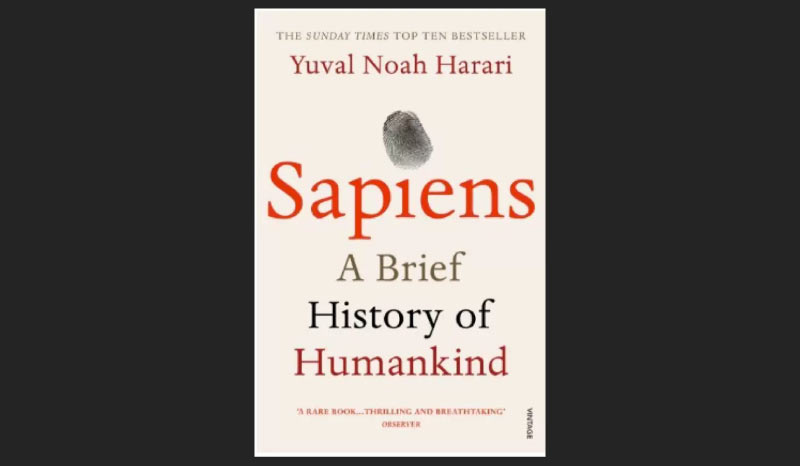 5 books you’d take with you on a vacation and why?

Tell us something about Amish the writer – your craft, your writing blocks, how much you write in a day…

I’m a morning person. So I normally write in the mornings. I listen to music while writing. And I eat of lot cream biscuits too! Besides that, I can pretty much write anywhere. In my study at home, in a café, sometimes I travel to places and stay there for some time to write. And I am an instinctive writer. I discover the story while writing as much as readers discover it while reading.

What’s your advice to young writers?

Writing a book is like giving voice to your soul. Write with your heart. Your writing must be pure. You should not write for others, but for yourself. You should be detached from success or failure while writing. Think of success or failure only during the marketing phase of the book. Have a job to pay the bills, if needed. I, for instance, wrote my first two books along with my job.

What do you think about mythology and its role in the modern context?

Mythology is timeless. It’s a route to learn philosophies. And philosophy is essentially the art of learning how to live. Is there any age when that is not needed?

Grab your copy of Amish’s Sita on Flipkart before it’s sold out!

Also read: The Secret of the Nagas turns 5