Five years to the day The Secret of the Nagas by Amish stole the hearts of book-lovers. If you are new to this literary sensation, dive into the Shiva Trilogy on Flipkart Books 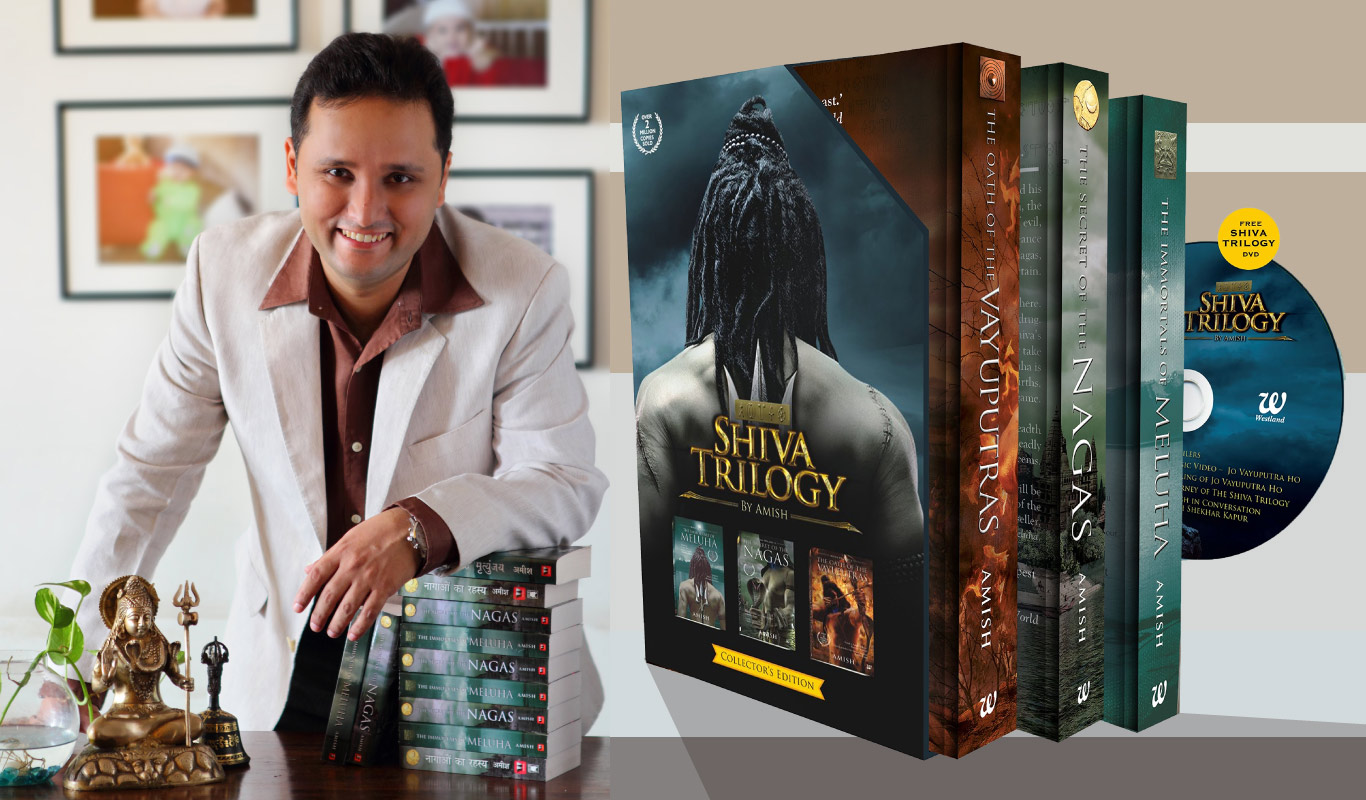 It seems like only yesterday that the hugely popular Shiva Trilogy was over and done with, when the third and final volume of the trilogy The Oath of the Vayuputras was published on February 27, 2013. Amish took the nation by storm with this trilogy and five years ago the same happened with the second volume The Secret of the Nagas.

Why is The Secret of the Nagas so important a book in the trilogy?

To me this book is the most important of the trilogy because in it Amish reveals everything about Shiva and the crux of the trilogy, and how it pans out. The characters are well-etched in this one, and take off from where The Immortals of Meluha left. Shiva comes into his own in this book and becomes a little more confident than than he was in Meluha. At the same time, Amish makes him out to be just another human who is yet to see what he is truly capable of.

The Secret of the Nagas is a special book only because it is the main connecting factor between the first and the third book and for only that reason is even more crucial.

Amish ensures that the reader is not left hanging or wanting more after the second book. At the same time, you want to read the third book to see what comes of the story. The writing is clear and not long-winded. The book will for sure have you turning the pages rapidly. 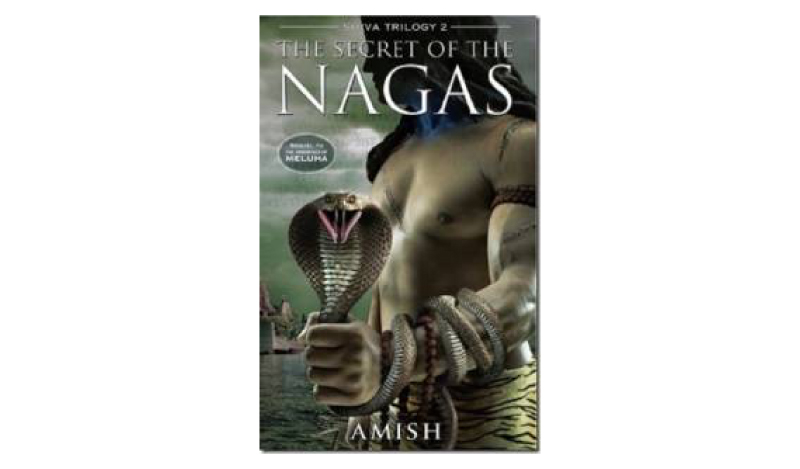 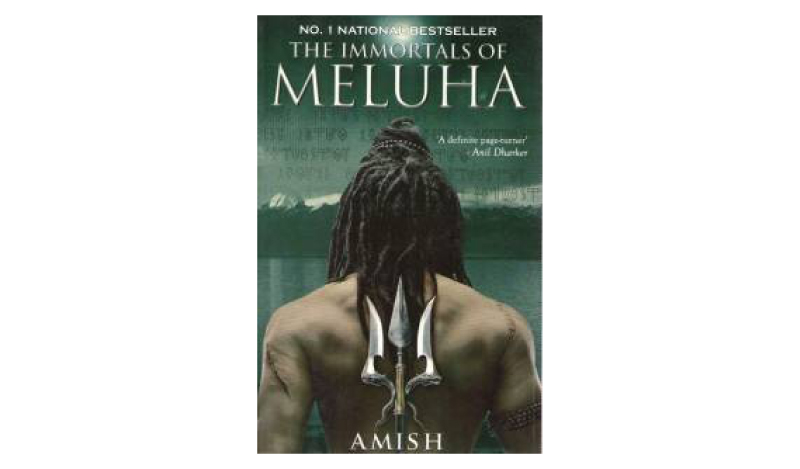 Amish, who worked for 14 years in the financial services industry before he published Meluha, struck gold when his trilogy became the fastest selling book series in the history of Indian publishing.

Pick up all three books on Flipkart. Your extended weekend can’t get any better!

Also read the bestseller – The Scion of Ikshvaku 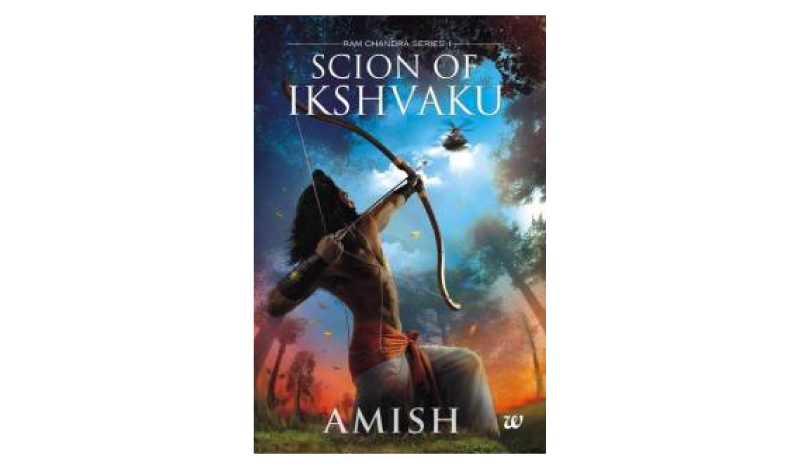 Ever been curious about what an author reads? There’s a long list of books that inspire Amish, but here he has shared a list of his nine favorite books. Click on the cover images to browse them on Flipkart. 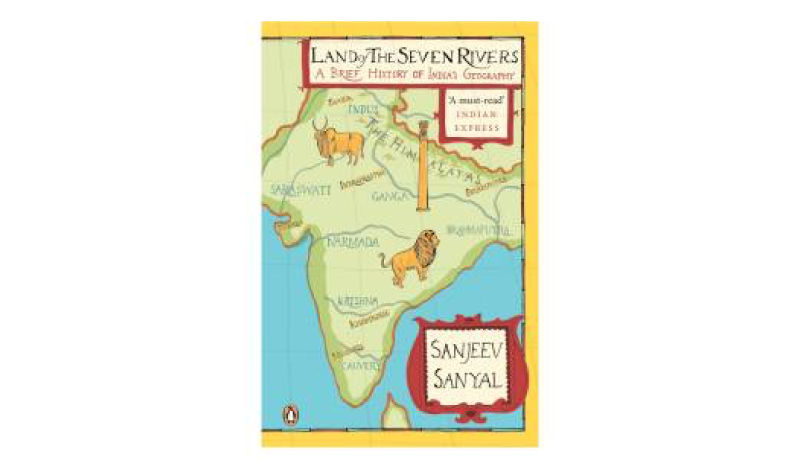 “Brilliant take on the history of India’s geography” 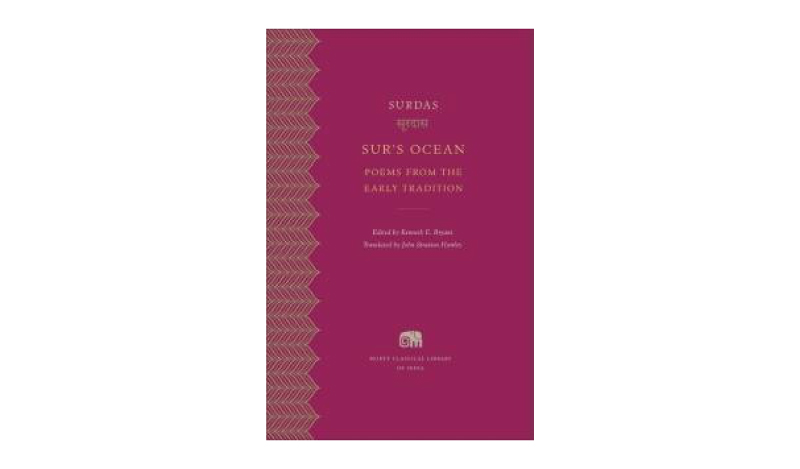 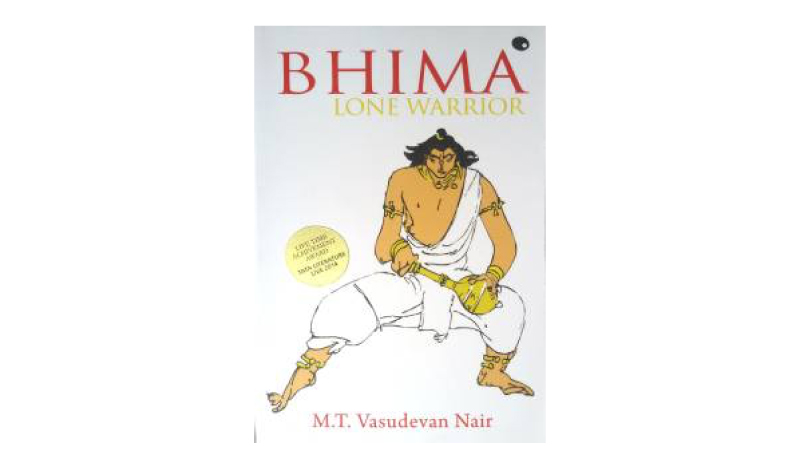 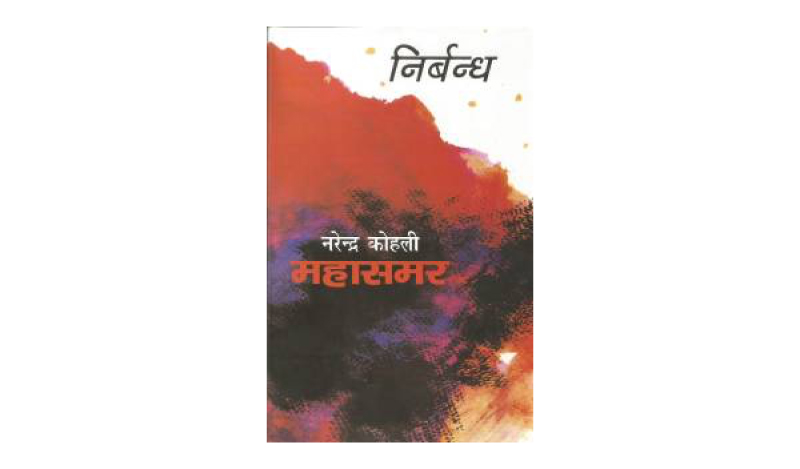 “A modern classic by one of India’s finest Hindi writers” 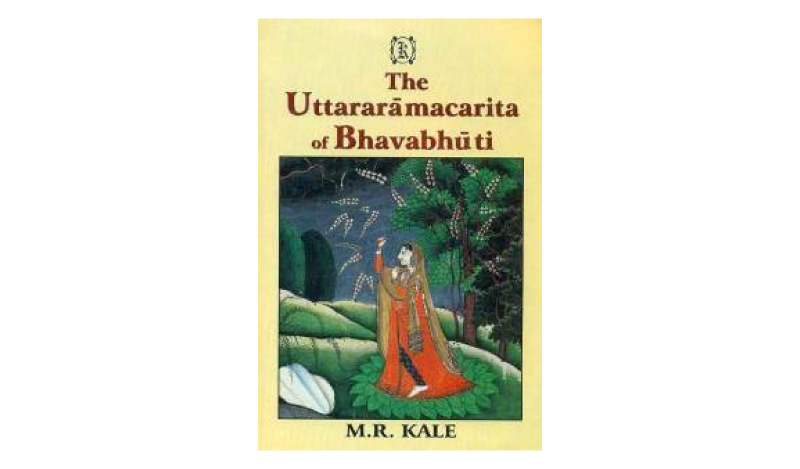 “A creative, ancient take on an even more ancient story”

6. Yogic Secrets of the Dark Goddess by Shambhavi L Chopra 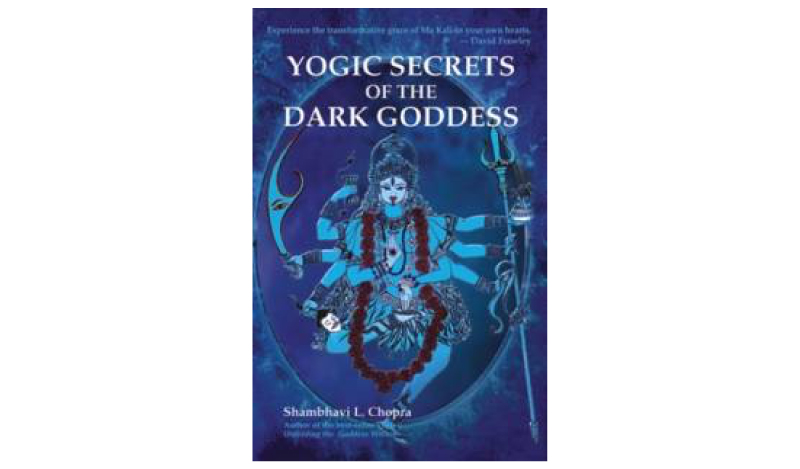 “Wonderful read from a Yogini I respect” 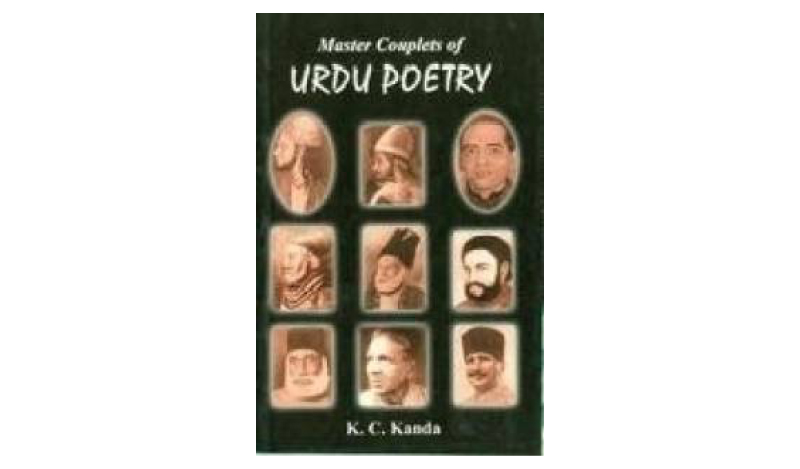 “Philosophical couplets on love, life and other problems in a language made for poetry”

8. The Way Things Were by Aatish Taseer 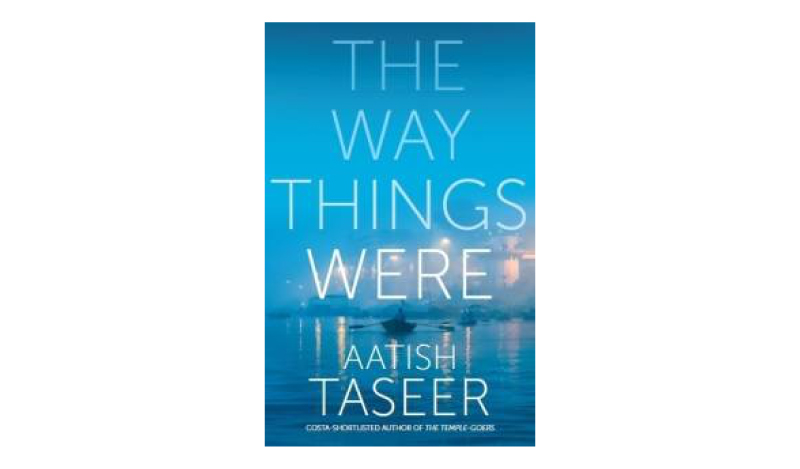 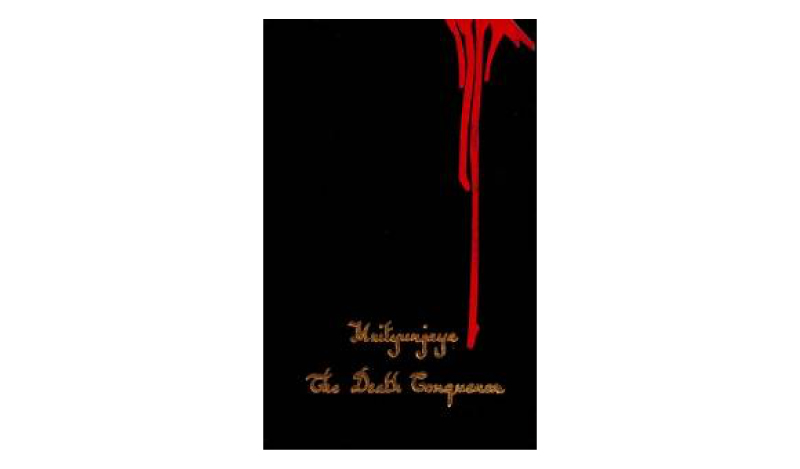 “A modern Marathi classic based on Karna’s story”

tags: Amish Amish Tripathi Flipkart Amish Flipkart Books The Immortals of Meluha The Oath of the Vayuputras The Secret of the Nagas The Shiva Trilogy

0
0   0
previous 6 facts about Rabindranath Tagore on his 77th death anniversary
next Interview: Devdutt Pattanaik on The Girl Who Chose