Five books, two series, 4 million copies in print — no matter how you measure success, there’s no denying that Amish’s work is unparalleled. He has the unique ability to humanize characters from Hindu mythology and turn them into superheroes of an entirely different kind. Serving up a blend of age-old stories infused with incredible detail, adventure and rich insight, each of his works is exemplary. And with his first non-fiction book, Immortal India: Young Country, Timeless Civilisation, India’s top bestselling author sets the bar exceptionally high yet again. 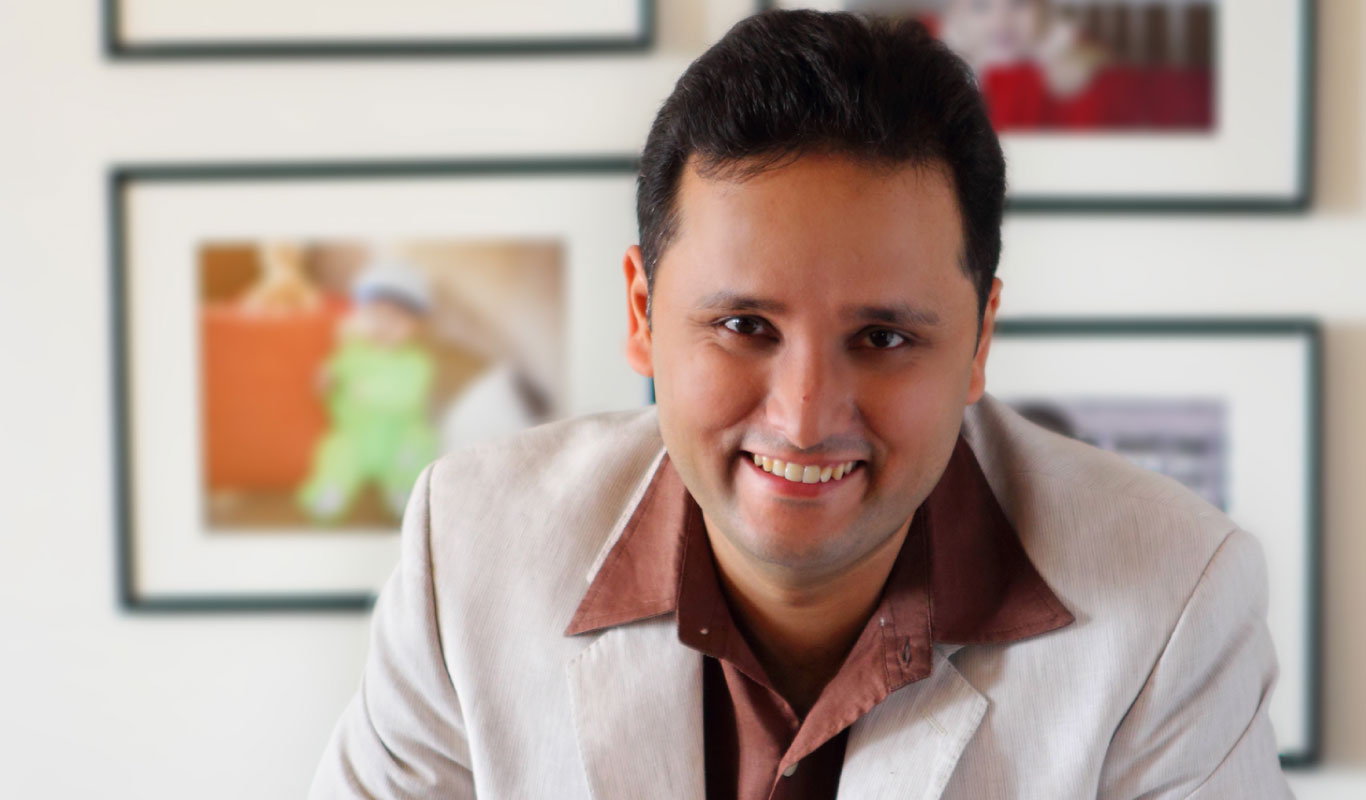 When a book series is the fastest selling series in the history of Indian publishing, you know the author’s on to something big. Amish is remarkably popular across the Indian subcontinent, and for good reason too. His novels serve a heady concoction of grand epics starring surprisingly relatable characters from Hindu mythology. Providing an enriching commentary on society, politics, religion and the human psyche, Amish’s Shiva Trilogy and Ram Chandra Series are must-reads for anyone who wants to dive into India’s past. With his latest offering, Immortal India: Young Country, Timeless Civilisation, Amish presents a collection of articles, speeches and personal musings. He deconstructs modern Indian culture as a product of its ancient values, beliefs and heritage, with the subliminal intent of understanding the issues contemporary India is facing.

Excerpts from an interview with Amish.

Indians are living in very polarized times. How do you think we can be truly modern, given that we are prone to imposing bans and curbing freedom of expression?

The way I see it, there is a public debate space and then there is the real India. The former is polarized, has the left-wing and the right-wing constantly engaging in a yelling match. But real India has always been pluralistic and accepting. I am not saying that everything in India is perfect. Many things need correction, in particular the grinding poverty that a large number of Indians still suffer from, despite improved economic growth since 1991. But when it comes to being open to different truths and ideas, Indians are among the most receptive in the world.

How easy or difficult was it for you to write the section on social issues? Do you really believe that one can argue as amicably as you put forth in the book?

Of course, we can argue amicably on social issues. Note how social changes that have happened since 1947 have occurred with relatively minimal violence. Compare this to the large-scale violence that has accompanied social changes in other parts of the world. We can have different points of view and still discuss them amicably with each other as per the ancient Indian tradition of samvaad (dialogue).

In this book you address why you write. What is your research and writing process? How did you arrive at the idea of writing Immortal India?

We are a family of readers and thinkers. I read extensively and discuss issues that strike me with my family. After all, you can’t arrive at an informed opinion unless you have information. Through this process, my opinions on various social issues get formed.

Given the modern context, according to you, what makes India immortal?

For me it is the fact that we are instinctively willing to accept the concept of multiple truths. This allows us to marry religiosity with liberalism. It helps us adapt over time while holding on to traditions that work for us. To sum it up, we can carry the best of the old, and add to it the best of the new.

Do we possess solutions in our past that might work for our present and future? If yes, then how is it that we don’t identify and apply them?

I am not saying that our ancestors had all the answers but they did have a substantial measure of them. We can’t identify these solutions because our ancient culture is not taught. Our education system is still, largely, as colonized as it was during the British rule. Only when we teach the lessons of our ancestors will we be able to apply their wisdom in our lives.

Are our minds truly free in our country?

The sad truth is that not many people have realized that our ancient culture is an ally of liberalism. This comes from the fact that we haven’t studied our ancient texts. For example, if we teach Natya Shastra to all young Indians, we can use it to build a case for freedom of expression. Studying our ancient texts also tells us that our ancestors did not treat homosexuals as criminals. So there’s definitely a lot to learn.

What are 5 books from India that you think every Indian must read?

I will shamelessly plug my books here! My recommendation would be the Shiva Trilogy and the Ram Chandra Series, along with the new non-fiction book, Immortal India: Young Country, Timeless Civilisation.