Rick Riordan – ‘Thor would be an action TV fan!’ 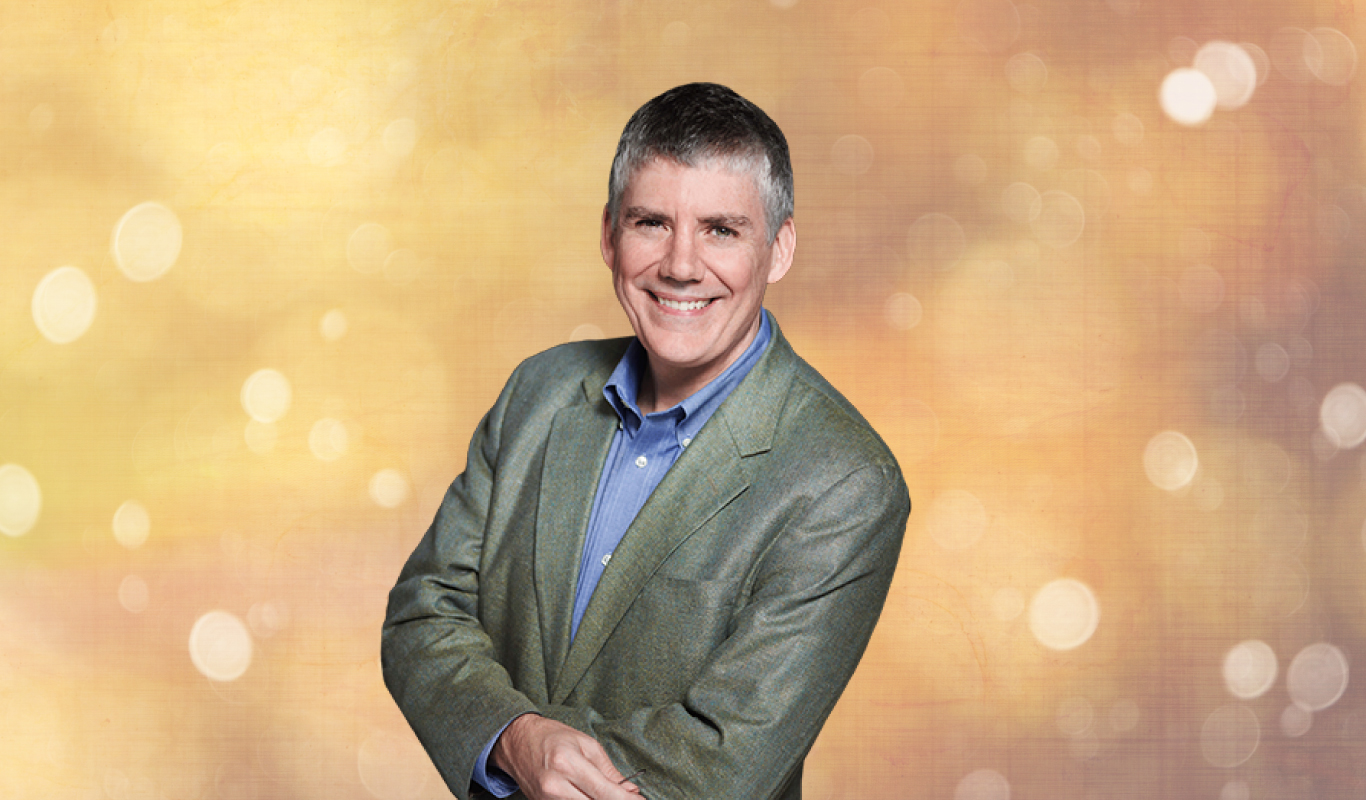 Writer Rick Riordan is widely known for penning best-selling fiction novels based on Greek mythology. With his first book, Percy Jackson and the Lightning Thief, Riordan won the Red House Children’s Book Award in 2006 and created a series of books that have now been adapted into a blockbuster film franchise that stars Logan Lerman and has featured actors like Pierce Brosnan, Sean Bean and Uma Thurman. Riordan lives in Boston with his wife and two sons.

Vivek Tejuja spoke to Rick Riordan for Flipkart Stories. Excerpts from this interview.

Why the move to a new series? What brought on the idea?
I’ve been thinking about the idea for years. I’ve always wanted to write about Norse myths, and I got the idea about a kid waking up in Valhalla about the time I wrote my first children’s book, The Lightning Thief. This is the first time I’ve been able to actually explore the idea.

Can you tell us about Magnus? How is he different from Percy?
Magnus is a 16-year-old boy in Boston, USA who is down on his luck. His mother died two years ago under very strange circumstances, and ever since Magnus has been living on the streets. He then learns something shocking: his father is a Norse god. After that, things get very complicated…

Magnus’ tough exterior, his survival skills, and his natural distrust of adults are based on several homeless students I worked with when I was a classroom teacher, but he is also very much his own person. He’s not completely like any kid I’ve known and Magnus and Percy really are pretty different guys.

How many books will be in the series? What’s the overall story or plot of the entire series?
Right now the plan is for three books in the Magnus Chase series. I can only say that I’ll be true to the prophecies surrounding Ragnarok, and the roles that the gods are fated to play. Any more than that would be telling…

What kind of research went into writing about Norse mythology? Was it tough and exhausting?
The Norse myths have fascinated me since I was a child. I was very familiar with the myths but I brushed up by reading the Prose Edda and the Poetic Edda, along with several other primary sources for the Nordic myths. The only frustrating thing is how little we have for recorded sources. The Vikings didn’t spend a lot of time writing! There are many holes in our knowledge about the Viking myths, so I had to take some educated guesses about the nature of the gods and the Nine Worlds.

How did you get started writing on mythology and interweaving it with modern life?

I’ve loved mythology since I was a child. They were my gateway into reading, and writing!

Ever since The Lightning Thief, one of my biggest delights is imagining how the ancient gods would adapt to the modern world. I totally think Thor would be a fan of action TV shows and Odin would be the world’s greatest and most annoying motivational speaker

I like to stay true to the facts where I can though. The Norse gods in my books are pretty different to the (Chris) Hemsworth and (Tom) Hiddleston characters (The Avengers) you might be familiar with…

What books are you reading right now?
Check my Goodreads reviews to see what I’ve been reading! Every time I find something worth recommending, I try to add it to the site.

How do you write? What’s your schedule like?
I do a quick outline of the chapters before I start, but it always changes as I write it. It’s good to have both a little organization and a little spontaneity.

In terms of my day-to-day schedule, I’m a hit-and-run writer. I work for perhaps an hour at a time. Then I have to get up, walk around, refresh the brain, do something else. Usually I’ll read of play my guitar or take my dog for a walk along the Charles River.

Writing a book will take me six months absolute minimum, but most of the time it takes about a year. It’s a long process, but it’s my job. And I love my job.

Writer and bibliophile, Vivek Tejuja breathes, eats and talks books and also works with books at Flipkart. Tweet to him at @vivekisms

2
2   0
previous How did being Librans affect these 5 iconic authors?
next Flipping back pages with the first Flipkart customer