The latest in the range of power-packed phones, the Blade A2 Plus is all set to elbow out its competition with enviable features and a very affordable price tag. Let’s take a look at what this smartphone brings to the table, and why we think it has the potential to be your best bet when it comes to power-on-demand! 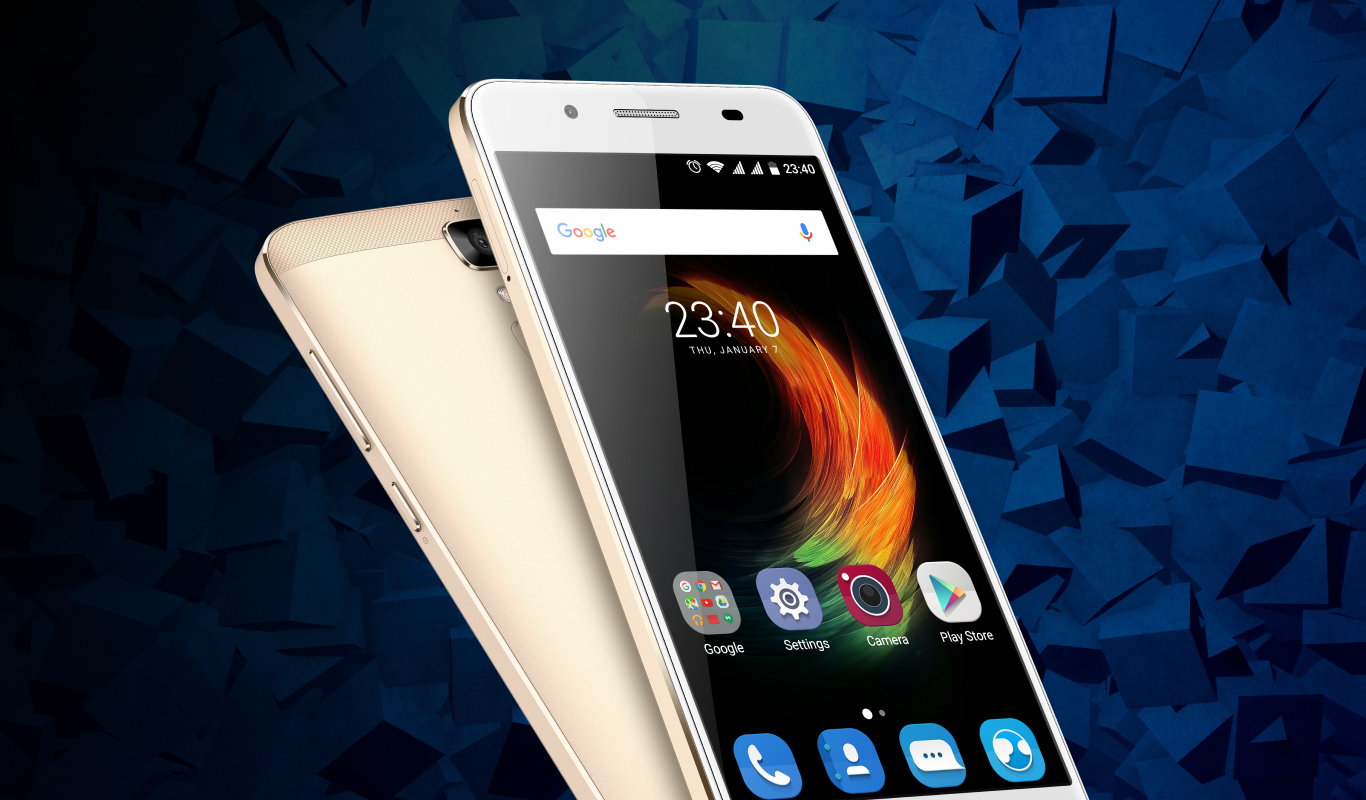 Remember the Nubia Z11 and N1 smartphones launched last year? Well, if you haven’t made note of the brand ZTE yet, get ready to watch out for it in 2017. The ZTE Corporation, headquartered in Shenzhen, China, has been around since 1983. The tech multinational prides itself on being one of the top 5 mobile handset, tablets and broadband modem manufacturers in the world. Apart from selling mobile devices under their own brand, ZTE is also a large original equipment manufacturer. The company is now taking its India innings seriously, and plans to launch as many as 8 devices this year! With an aggressive target of capturing 4% of the smartphone market share, ZTE seeks to hypnotize the Indian consumer with its well specked and aggressively priced ZTE Blade A2 Plus. 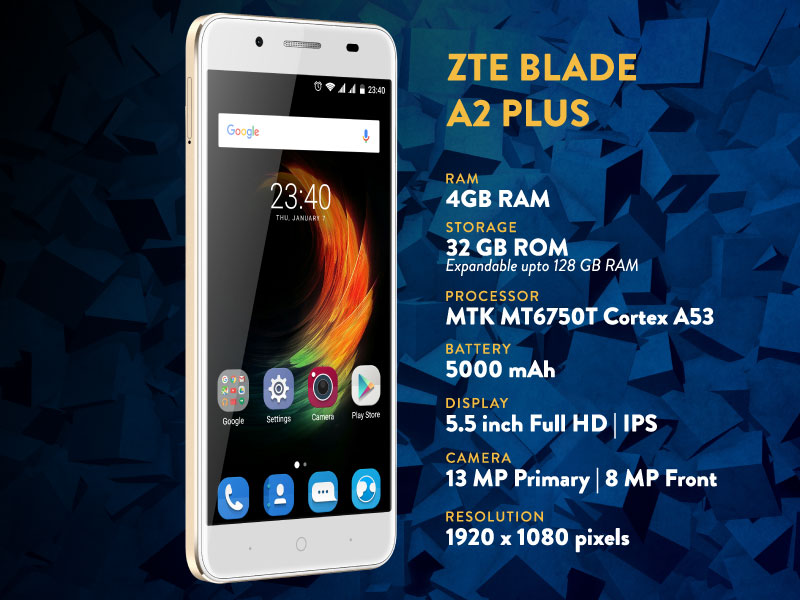 Already, Twitterati is abuzz with news of the ZTE Blade A2 Plus, whose hefty 5,000 mAh battery has users vying for the phone.

Actor Sonu Sood sums it up perfectly in his tweets!

From the land of #KungFu to the land of #Yoga, @ZTEIndiaSocial brings power, passion and advanced technology for inner peace. #KungFuYoga pic.twitter.com/Ujy3y9yf0x

Want to know what else makes the Blade A2 Plus so in demand? With an impressive curved 2D glass display on a solid body created from aluminum alloy and featuring a premium finish, the phone is elegant yet sturdy in your hands. Its OTG Reverse Charge technology allows you to use it as a power bank for other devices, be it your portable Bluetooth speaker or your wireless headphones. Its One Tap feature also adds value to its fingerprint sensor, giving you the ability to not just unlock the phone but directly take a shot, answer a call or open an app.

Watch the unboxing and review of the ZTE Blade A2 Plus by Gizbot here:

ZTE Blade A2 Plus – Comprehensive Review

Here’s why we think the Blade A2 Plus has all the tools and features that make it a perfect work and play partner for everyday use. 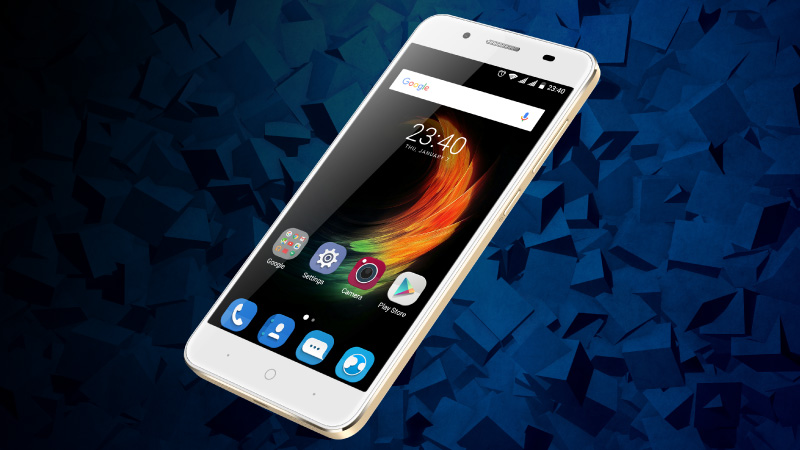 With a clean metal unibody design, the ZTE Blade A2 Plus not only looks premium but features design elements that are sure to get it (and you!) noticed. The intricate diamond design high on the back of the phone that gives way to the camera, for example, oozes thoughtful design as does the reflective edge that runs along the smartphone bridging the face with the side. The curved edges help to ensure that the phone grips well in your hand. The otherwise uncluttered rear is dominated by the square camera which sits atop the dual flash and the fingerprint sensor. Want to take a look? Click here.

The phone screen is the popular 5.5-inch size with Full-HD IPS display and 1920 X 1080 pixels. The display is easy on the eyes and promises great clarity and detail on par with similarly priced budget smartphones. Launching in two color options, gold, with a soft white face panel complimented by a gold rear and side, and black, with a black face with grey sides and rear panel, the ZTE Blade A2 Plus can look professional or elegant depending on your choice.

It can juggle between many tasks without dropping the ball 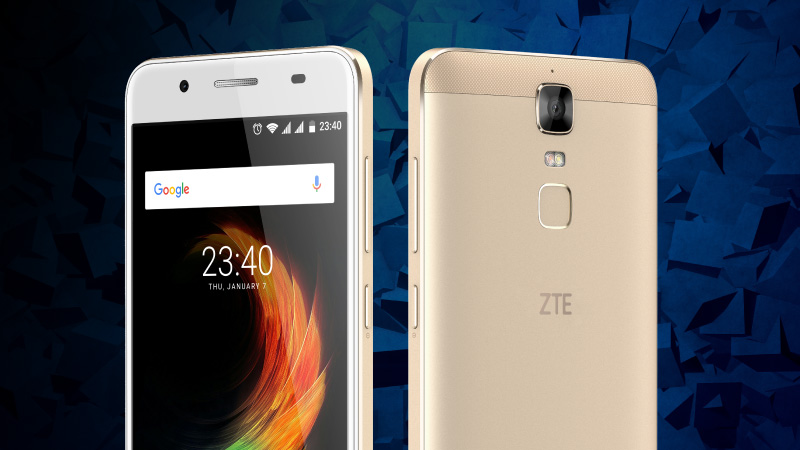 The Blade A2 Plus is powered by a 64-bit MediaTek MT6750T Octa-core processor and is paired with the Mali T860 GPU. The MediaTek processor is the mid level model, which incorporates octa-core processing performance with modem technologies of the next generation giving the smartphone the edge it deserves. Designed to outperform similar processors in terms of power efficiency and performance, the processor is supported by 4GB RAM. The additional RAM is a boon during multitasking as the phone shows no stutter or hesitation in performing mundane asks. The phone can handle gaming duties without breaking a sweat too! The phone runs on Android Marshmallow 6 with a Mifavor 3.5 skin over the stock Android. The ZTE Blade A2 Plus additionally allows you to choose modes like ‘Family mode’ to change the UI to be more welcoming to newbie users or lock personal contacts and photos in your ‘Private space’ to protect your data.

It lives multiple lives and protects them with vigor! 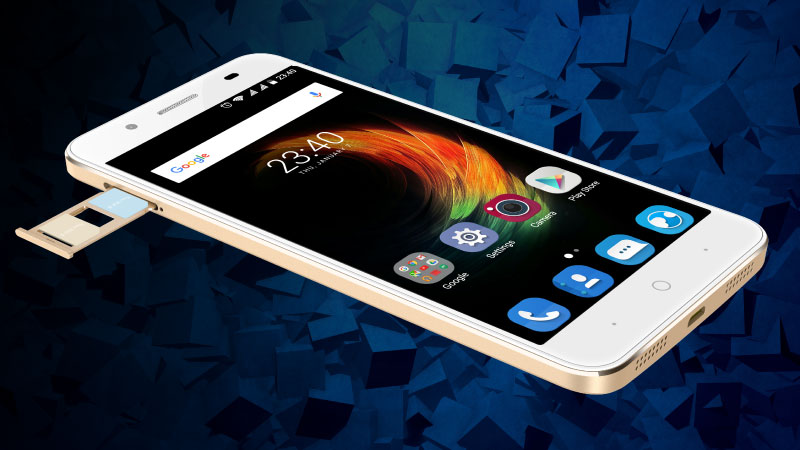 The Blade comes with dual SIM slots allowing you to separate your work life from your personal. Further, the onboard 32GB storage provides enough space for all your needs whether for the office or personal entertainment. The storage can be further expanded by up to 128GB with a microSD card. However as there is no dedicated microSD card slot, the hybrid SIM slot houses the microSD. In effect, you have the choice to either use 2 SIM cards or one SIM with the microSD card for extended memory. The Blade A2 Plus also has a sensitive fingerprint reader that unlocks in just 0.3 seconds. So you can now guard your digital data—and be more efficient too. How? Simply use the fingerprint reader’s clickable button to view your photo album, take selfies and navigate your way through apps. Talk about saving time! 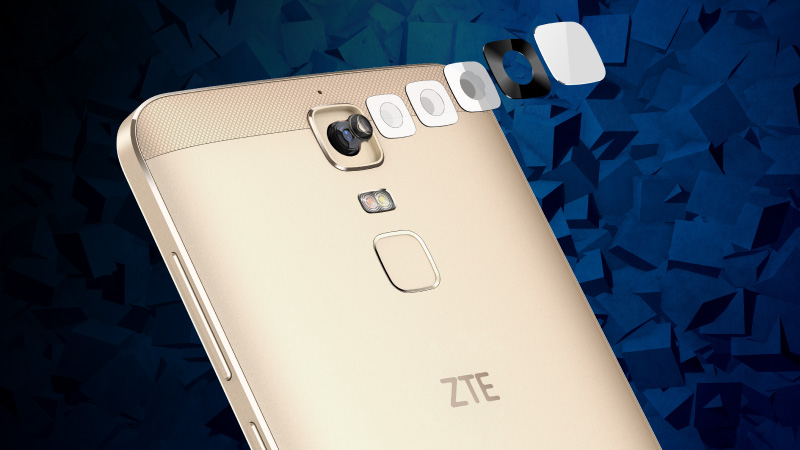 The important rear camera in the Blade A2 Plus comes with a 13MP shooter with PDAF, dual-LED flash and 1080 pixel video support for crisp images and videos. The front camera betters the standard with an 8MP lens and uses the entire display screen as a flash allowing you to shoot selfies like a pro! Now you won’t feel left behind when it comes to capturing memories at a college vacation, a road trip or that hopping party.

It powers up your life 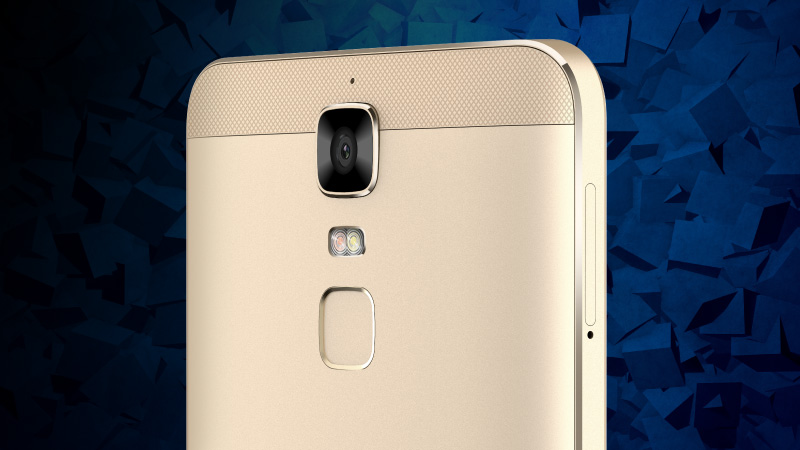 Complementing your lifestyle with increased smartphone usage, the Blade A2 Plus comes with an over-the-top 5,000 mAh battery that allows you to run for about 2 days with normal usage. Leaving your charger at home will now be the norm rather than a pain! Additionally, the phone features the Pump Express technology, giving your fast charge like never before. The tech allows your ZTE Blade A2 Plus to go from 0 to full in less than an hour!

It believes that sharing is caring! 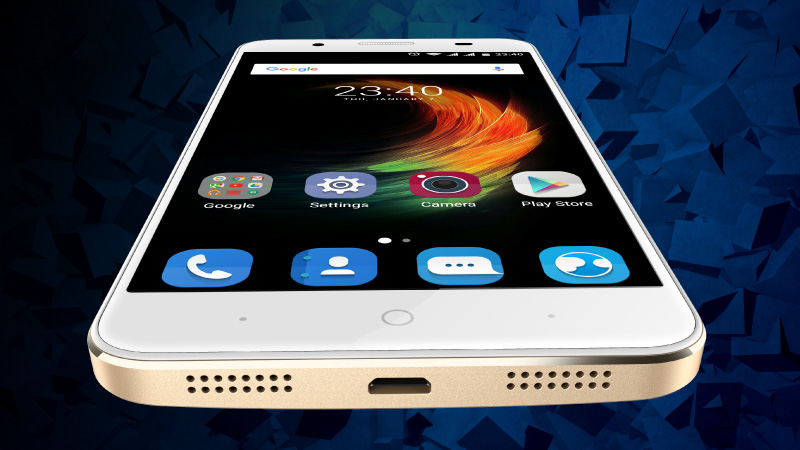 With great power comes great responsibility (as Spiderman’s Uncle Ben rightly said), and the Blade A2 Pro believes in sharing. With OTG [On the Go] charging technology, the ZTE Blade A2 Pro allows your friends to use the smartphone to charge their phones. Not only can you use the phone to power up your other accessories, but also use it as a host device to plug in anything from a joystick for gaming or a keyboard for on-the-move work.

So what do you think of the ZTE Blade A2 Plus so far? Well, maybe this will give your more perspective: ZTE sells the same product in other markets like China for the equivalent of INR 17,000. In India however, the company has launched the phone for an incredible price of INR 11,999. At this price, the phone is outstanding value for money, especially when you consider the additional features such as the larger battery and the OTG feature. If you are looking for a rock-steady smartphone that looks upmarket yet ticks all the usability boxes, this may just be it.

Check it out on Flipkart here.

0
0   0
previous Enter a #PHAB new dimension with the Lenovo Phab 2 Pro
next Do it all with the big, bold and beautiful Samsung Galaxy C9 Pro

We had an immensely inspiring start to our webinar

#SafeCommerce for all. At @flipkart, we stand stro