Which GoPro camera is right for you?

Whether you’re an amateur looking to experiment with photography or a professional on a skiing trip, there’s a GoPro to match your lifestyle and your interests 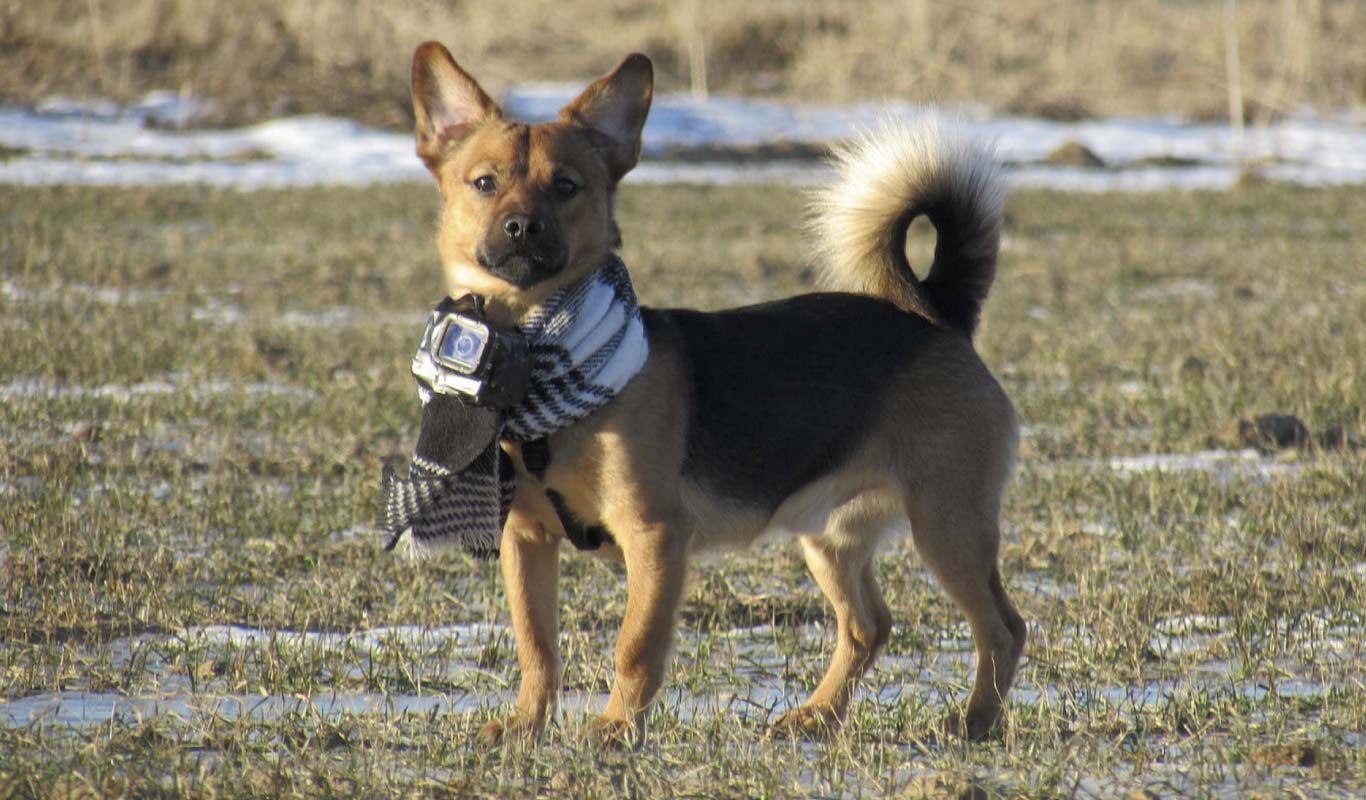 If you’re one for capturing every experience, there’s got to be a time when you’ve felt a tinge of regret at not being able to capture the waves when surfing or document a daredevil bungee jump! The answer to your problems lies in a simple pocket-sized camera called the GoPro. Developed by Nick Woodman, this wearable camera can be mounted on just about anything to capture still photos and videos. However, with so many models of this wonder camera, if you’re at a loss as to which one suits your needs best, take a look at this handy guide.

For those who are experimenting

If you are someone who enjoys trying out new gadgets but aren’t necessarily the kind of person who considers photography or videography to be your true calling, the GoPro Hero is the best model for you. Although it is an entry-level model, if you’re looking for a basic version to experiment with, this one is a good pick with waterproof abilities that last up to 40m under water. It is much cheaper as compared to the other models and has decent specifications. With its ability to shoot 1080p at 30 frames per second (fps) and 720p at 60fps, this camera is an all-rounder. If you’d much rather stick to clicking stills, the 5 megapixel camera makes the GoPro Hero a value-for-money product. The only downside is that the lack of an LCD screen or Wi-Fi connectivity (that enables you to view footage on the app).

For someone who can’t imagine embarking on a momentous activity without a camera, whether it is bike ride or a snorkel, the GoPro Hero4 Silver is the ideal pick. It is second-best to the most premium model, the GoPro Hero4 Black, but it comes with a touchscreen LCD that the latter lacks. If you’re one to undertake activities with the aim of documenting them—either through photos or videos, this camera is excellent. Its superior camera ensures that you can use the footage shot to display it on large screens without having to worry about pixelation. Equipped with a better sensor, processor and several shooting options, this camera, which captures 1080p at 60fps and 720p at 120fps, promises bang for your buck. So if you’d like to exhibit your GoPro photographs or turn footage captured on holiday into a documentary, this is the model to invest in.

If you’re always on the go

For someone who doesn’t want to be bogged down by the many technicalities and settings that a professional, high-end GoPro comes with, but doesn’t want to compromise on good quality either, meet GoPro Hero4 Session, GoPro’s point-and-shoot equivalent. The model is even smaller and lighter than the usual GoPros, but offers stellar image quality through a body that is entirely waterproof. The camera doesn’t have a screen, but you can control it wirelessly through a GoPro Smart Remote or the app that is available for iOS and Android, as it shoots 1080p at 60fps and 720p at 100fps. So, if you feel that fussing with the settings for a good five minutes before you can shoot video or click photographs saps the fun out of the experience, this GoPro model is tailor-made to suit your needs.