The top headlines for Jan 25-31 | A Flipkart Stories compilation 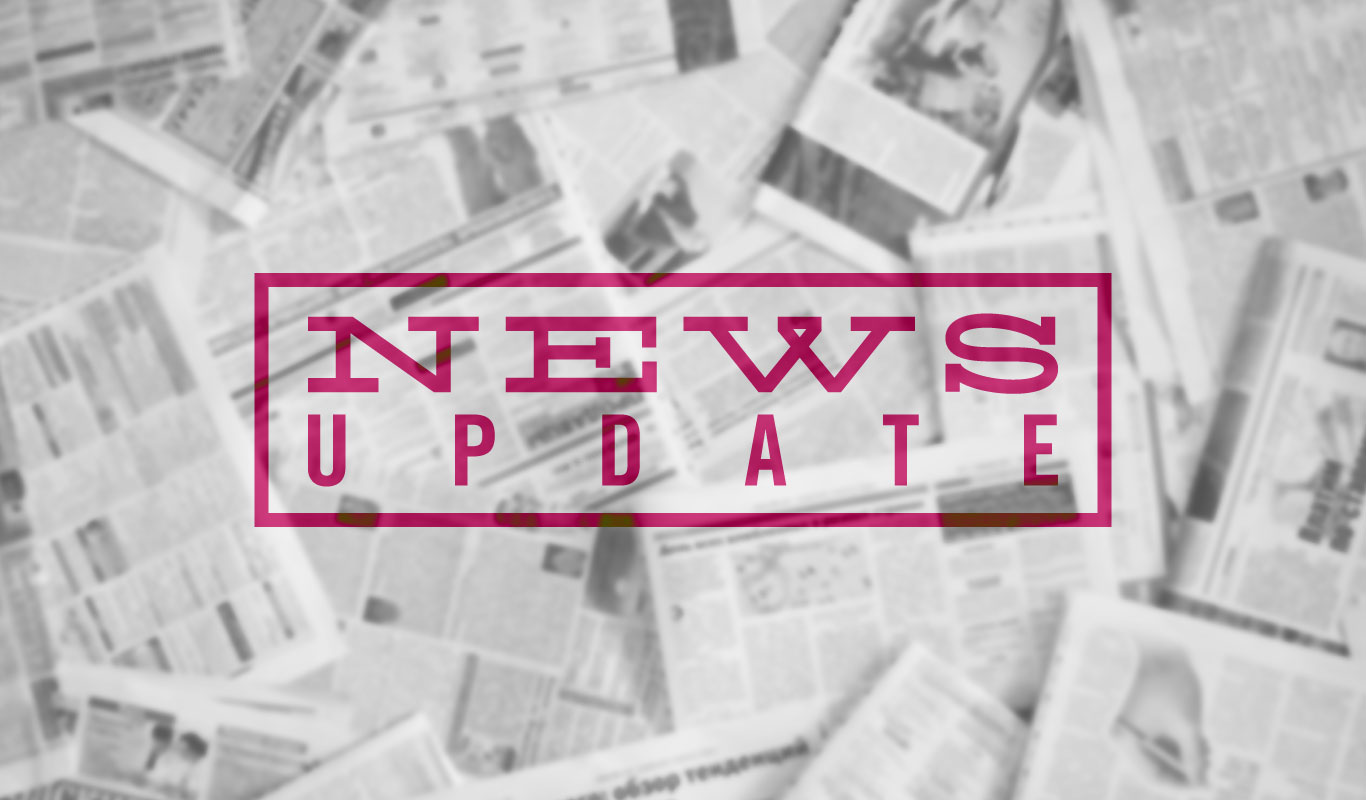 Myntra’s turnover almost doubles in 1 year, 4G phones now at just ₹999, the latest X4 from Motorola & more. Get the scoop on all the latest news in this digest.

The partnership offers entry-level 4G phones with a cashback offer 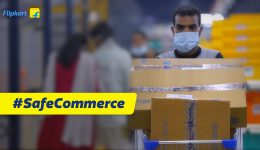