Age is just a number, not an excuse: Milind Soman wants you to #ChooseYourAge

From playing Captain Vyom in the 1998 television series to the Florida Ultraman challenge in 2017, Milind Soman has been capturing the imagination of the country for over two decades. After shooting to fame as an actor-turned-model, Milind Soman has now made fitness the focus of his life, competing in high-endurance marathons across the world, and defying his age time and again. On August 17, 2018, the 53-year-old fitness icon offered Flipsters a drink from the fountain of youth.
Read more 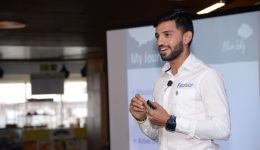 Ironman Nagaraj Harsha on tech for triathletes and Flipkart values

In this Studio 34 podcast, triathlete Nagaraj Harsha, four-time Ironman, speaks about the values that drive him and some essential tech for triathletes
Read more 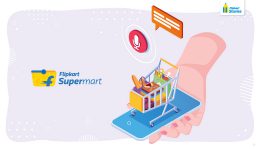 Hall Of Shame: Rate the best of the worst fake Flipkart websites and scams 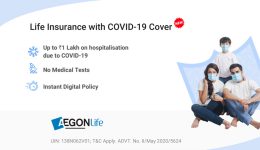 Insurance on Flipkart: Get Industry’s first Life+COVID-19 Hospitalization Cover in a Single Product

While the #lockdown kept customers home to stay sa

Amid #COVID19, the safety of our employees and cus