While establishing himself as one of India’s best comedians, Sorabh Pant has quietly made a second career for himself as a novelist. With a knack for edge-of-the-seat thrillers sprinkled with a healthy dose of humor, Pant has proved himself to be a capable, entertaining writer. In this interview, he speaks to us about his strict writing process, juggling literature with stand-up and his favorite authors. 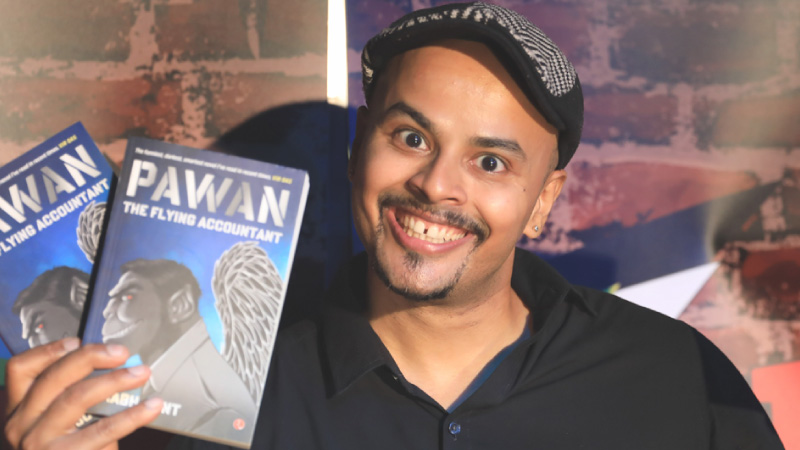 Sorabh Pant is a man of many talents. One of India’s top stand-up comedians, he got his big break over a decade ago on Vir Das’ “News On The Loose”. Since then, he has made a career out of performing rib-tickling stand-up routines that cover a wide range of topics ranging from fatherhood to politics. Sorabh Pant is also one of the co-founders of East India Comedy, a Mumbai-based comedy collective known for their sketch comedy and video content. As far as comedy is concerned, Sorabh Pant has cemented his place as one of India’s finest.

But he’s not done yet.

Never one to settle, Sorabh Pant embarked upon a parallel career as a novelist as his comedy career blossomed. In 2011, he published his first novel, Wednesday Soul. This was followed by Under Delhi in 2014. His latest, intriguingly titled Pawan: The Flying Accountant is earning praise for many of the same reasons his stand-up is so popular: it’s humor, storytelling and ability to tackle large topics. Sorabh Pant spoke to Vivek Tejuja about his writing process, his favorite authors and some of the books on his reading list:

What is your writing process like? Do you have one?

I used to be super disciplined. For the first novel I wrote (The Wednesday Soul) – I wrote every morning from 5:30 – 7:30 AM for almost a year, before running off to work. And juggling three freelance jobs and a sporadic stand-up comedy career. I followed a pretty good writing regime — two-three hours a day minimum — whether I was working on a novel or writing stand-up or writing terrible TV shows that nobody has seen, fortunately.

Now, I have two kids and one wife (correct order, I think) and it’s become much harder. But, my wife understands the rigours of my job; what I need to get going. So, I still somehow manage to write every day. 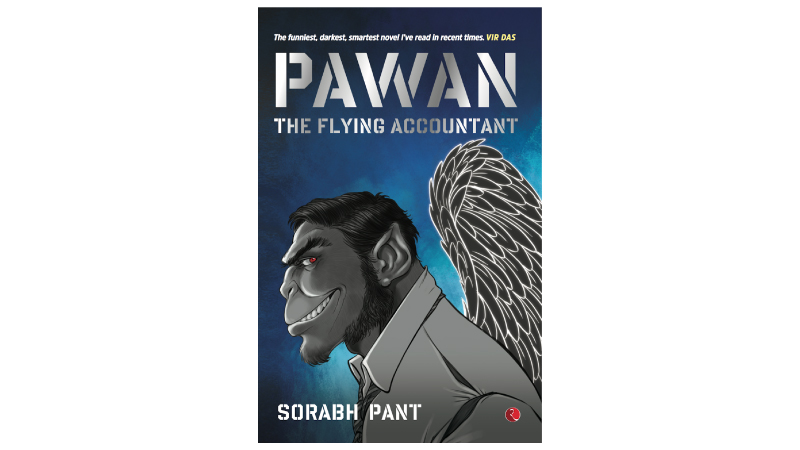 Pawan: The Flying Accountant took almost five years — for that reason. Stand-up makes me money, novels rarely do. It had to be a passion project — which is hard when your kids go to playschools where monthly fees are higher than my entire college education.

How did the idea of Pawan come to you?

The story of a superhuman demi-god who doesn’t want to be one has been floating around since 2004. I wanted to have a superhero who is not only reluctant to fight, but is actually hostile toward the very concept of being a superhero. He prefers reading books, drinking, sitting on top of trees and literally anything but his true calling.

There was also a mythological angle to it. The initial idea of a primate who is human but not exactly — obviously veered toward the obvious mythological being. But I didn’t want to be blasé about it. I didn’t want my hero’s actions to be encumbered by any previous knowledge. He had to be a lot more hardcore and also severely defeatist. Hence, Pawan has nothing but very loose connections to mythology.

After writing two very diverse books, was it easy or difficult writing Pawan?

Every time you plunge into writing a novel, you think: well, now I know what to do. This one should be a cinch. You’re proven wrong each time. It’s a lot of work. BUT — it’s intoxicating work. I had to do a lot of research. My character is suicidal — I needed to know why he was. He also fights a war with China — and I needed to know why that would be conceivable. The Chinese have a robotic dragon — that needed to be vaguely conceivable. Plus I wanted the Indo-China war to be done in such a way where both POVs are shown — because otherwise it would be jingoistic and also not interesting.

So there was a lot of research to make it as rounded as I could. And also super fun.

How do you intersperse jokes or humor in the plot? Does it come naturally or is it hard work?

I enjoy books that are fast-paced. So, pace was the key for me. I also wanted to ensure there was a joke on every page: which I succeeded in, I think. One feedback I got was, “Really enjoyed the novel but, it’s too many jokes.”

I’m a comedian and an author. I want there to be many, many jokes. And, all kinds of stuff. There’s satire, insult comedy, absurdity and tons of dark comedy. My only regret is not making it even darker than it was! Some really macabre jokes in there.

There’s one scene where two terrorists are making out and Pawan interrupts them. Made some people nervous on my behalf. But, my assumption is that terrorists don’t read.

Hitchhiker’s Guide to the Galaxy: A Trilogy of Five is at the top, still. That’s 1/2 of the top 10 list!
Despite reading a lot — that has never changed! I read the trilogy in 2004. In 13 years, nothing comes close.
As a comedian and an author (after three novels I can confidently say that): HHGTG still remains the peak.

I don’t really have others off-hand but, I’ve recently been reading a ton of Japanese thrillers. They are amazing reads. Because every novel is defined by someone having guilt or making a sacrifice. Concepts that are alien to the rest of the world!

Which book is next on the cards?

Nothing at the moment. I’m in the midst of editing my 3rd Amazon Prime Video standup special, Make India Great Again. Spent almost a year honing the jokes and it looks super fun and may get me into trouble. But, not because I intended it! I’m just doing jokes. It will be out in July — so, that’s all I’m focussed on right now.

No books at the moment — though you can read Pawan: The Flying Accountant. Or Under Delhi and The Wednesday Soul. 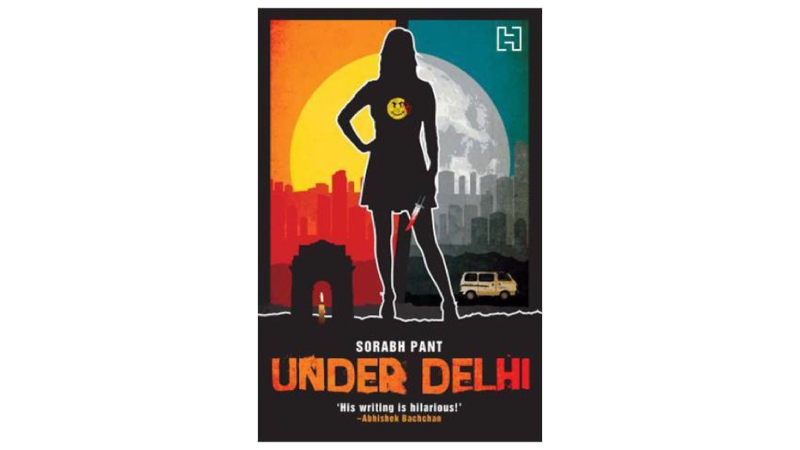 Or just pick up Hitchhiker’s Guide — can’t go wrong there.