Smartphone processors – 3 things you must know

From dual-core to octa-core and Snapdragon to Exynos, smartphone processors have revolutionized the way mobile devices function. While you might have scanned through the names of these chip-sets on spec-sheets, how much do you really know about the significance of these processors? This easy guide will help you understand them better. 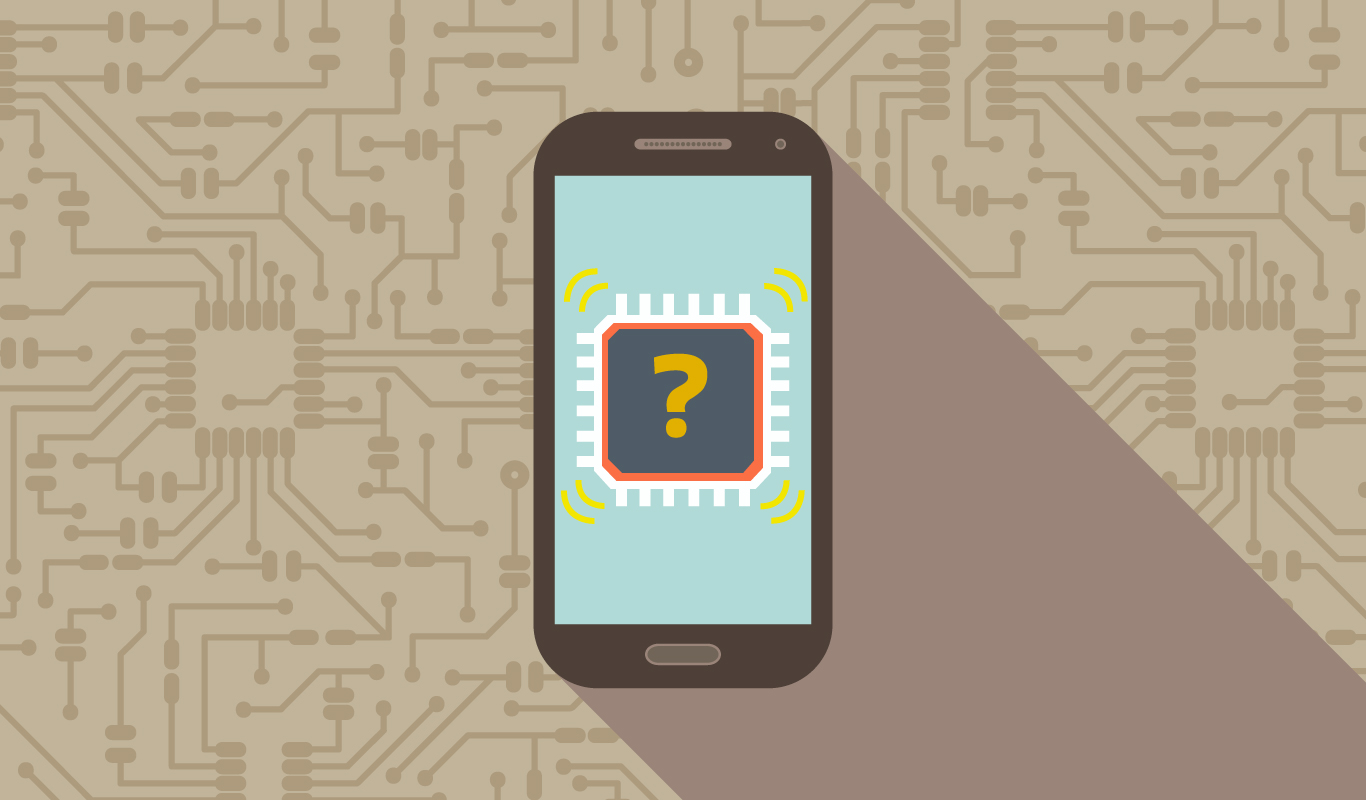 Smartphone processors are at the heart of the devices you love — mobiles and tablets. Applications, screen size and camera quality are the key highlights of smartphones and all device manufacturers and marketers advertise them. What you need to know before buying your new device is this: Does it have enough brain power to make them function optimally? This is where the capability of a processor comes into the picture.

Today, Exynos, Qualcomm, Apple and Intel are some of the leading names in smartphone processors. But what makes one processor different from another? As a customer, what should you be aware of before choosing a device? This crash-course aims to help you understand three basic aspects about how smartphone processors function, so that you can make an informed buying decision.

1. What are the different chipset designs in smartphone processors? 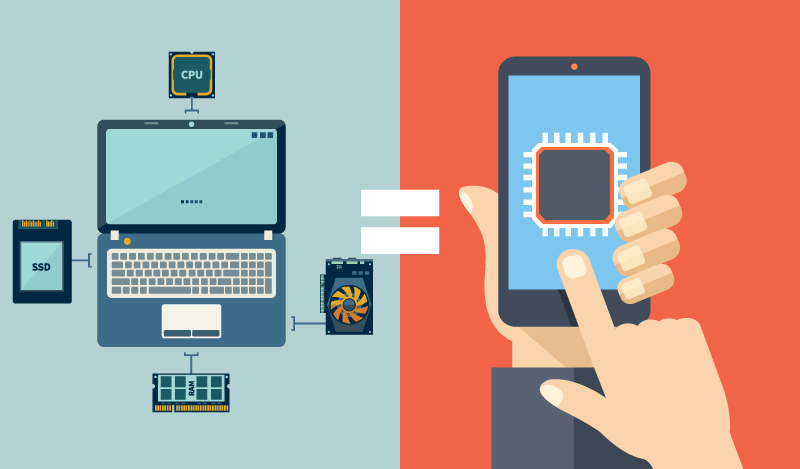 Consider a computer. It has distinct components like RAM, CPU, GPU and USB, all of which are separate elements. This is where an SoC or System-on-Chip makes perfect sense for smartphones. In SoCs, all the primary components of the device are integrated into a single unit. How does this help? The compressed size of the chipset minimizes the space it occupies on the device and improves power efficiency in relation to the hardware. In an SoC, the CPU is the main element that contributes to the processing capability of the device.

Check out the top 10 smartphone processors as rated by Antutu (July 2016): 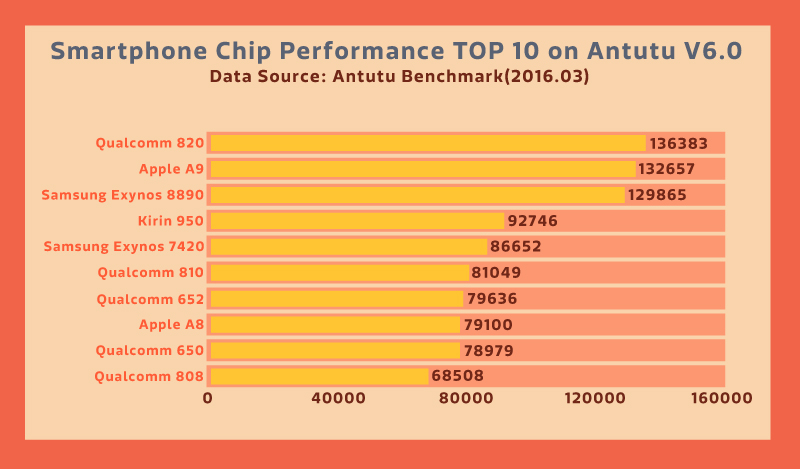 Today, ARM microprocessors power the majority of smartphones and tablets. ARM uses its own design architecture compared to Intel and AMD and it powers some of the top smartphones in the market. Qualcomm is another major player in the smartphone CPU arena. In the last few years, the company’s Snapdragon series has quickly gained popularity in this space.

2. What should I know about smartphone processor cores before buying? 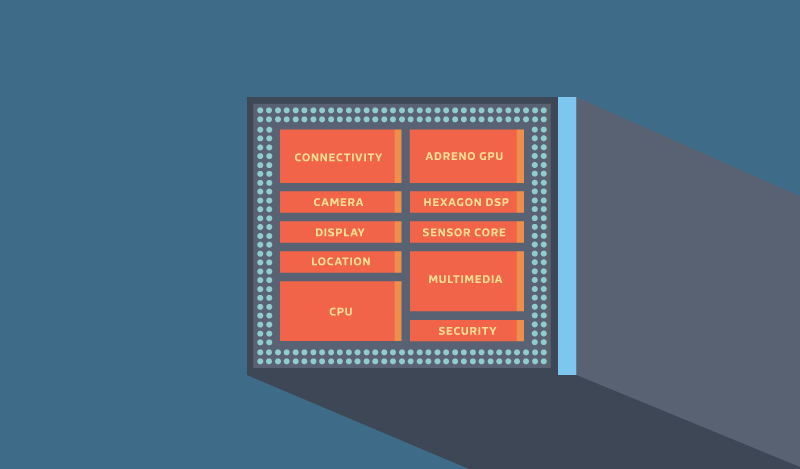 Until a few years ago, a dual-core processor was the biggest thing about a smartphone. This has now evolved to quad-core, octa-core and the soon-to-come deca-core from MediaTek.

However, does the increase in number of processor cores necessarily mean more power? Yes and no. The purpose of a processor is to process a certain function and, with more cores, the faster and more fluid it becomes. The cores divide elements of the tasks you perform on your smartphone to give you a seamless experience. Take gaming, for instance. This function requires your GPU to work in tandem with the audio output, the screen response and so on. With more cores dividing the activity and working together to run the game, the output becomes better.

But there is a flip side, as having a higher number of cores and a powerful CPU has its own evils. More processing power demands more power consumption, and smartphone batteries have not evolved as quickly as processors to feed their hunger.

3.What you should know about the Graphics Processing Unit (GPU) 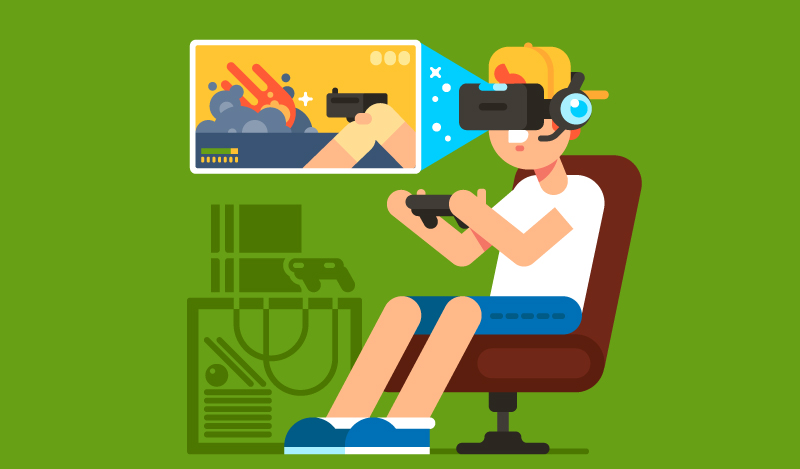 Mad about multimedia? Then this is one configuration that you must consider strongly before putting your money on a smartphone. The Graphics Processing Unit or GPU is a component within a smartphone’s SoC that boosts its multimedia capabilities. This component manages and coordinates everything from the digital output, texture mapping, graphics rendering to multi-dimensional experiences.

Some of the best GPUs in the market are the new-age series from PowerVR, Nvidia Tegra and Qualcomm Adreno.

Now that you know about the processing capabilities to look for in your next smartphone, here’s a list of some of the latest devices available on Flipkart.