Every Indian loves getting a second opinion. Flipkart realized that customers would appreciate one where it matters. Watch these videos 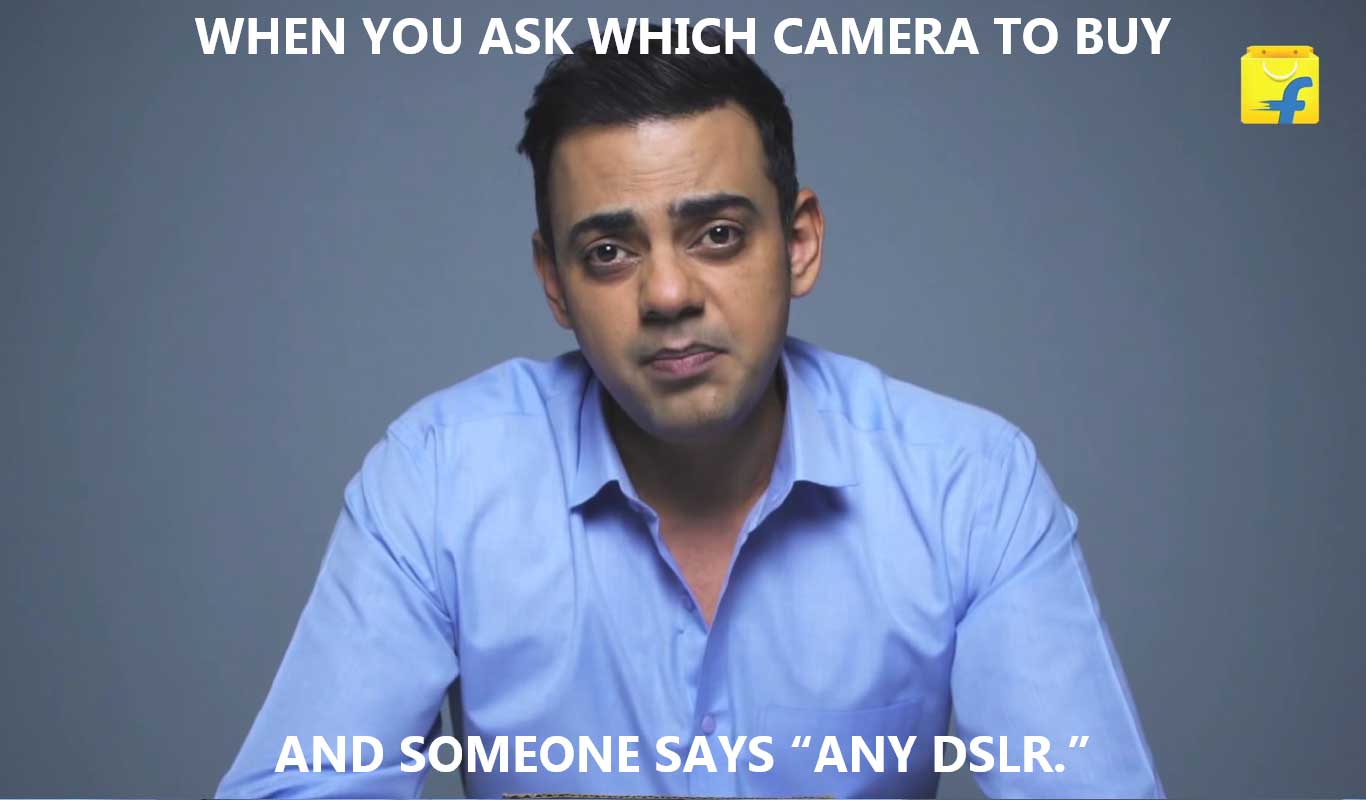 Every Indian loves getting a second opinion. And not just from doctors to know if that “stomach upset” is actually just about your stomach, but about everything. We need a trailer before a review, and a review before a view. On which car to buy, which locality to rent in, which road to take… everything. Because, as much as we Indians like giving people a second chance, we don’t like taking one.

So the team at Flipkart, serious as they are, on a bright Friday afternoon asked themselves two questions:

“In a culture swarmed with second opinions, how can we make it easier for customers to buy what they want?”

And secondly: “What to get for lunch?”

Read on for answers to #1

Flipkart acknowledged this problem and addressed it by getting some very interesting people involved.

Cyrus, evidently, suffers from sleep-scrolling. A rare (but soon-to-be common) condition where he can’t keep himself from aimlessly scrolling on his phone, right through the night. So, in addition to visiting a doctor and getting a second opinion, he’s decided to give one as well.

As Cyrus says, The Samsung Gear 2 smartwatch is quite a smart little device, and it does almost everything a phone can.

Guess that says it all.

If there’s someone out there whose relationship with their smartphone is getting too complex, maybe it calls for a mediator. Go ahead. Log on to Flipkart ASAP, and grab one of these snazzy looking smartwatches. It’s about time!