A refreshed design, an improved heart and features that can give prying competitors the jitters. The tech-loaded Samsung Galaxy S7 Edge is finally here, but is it worth all that attention? Find out 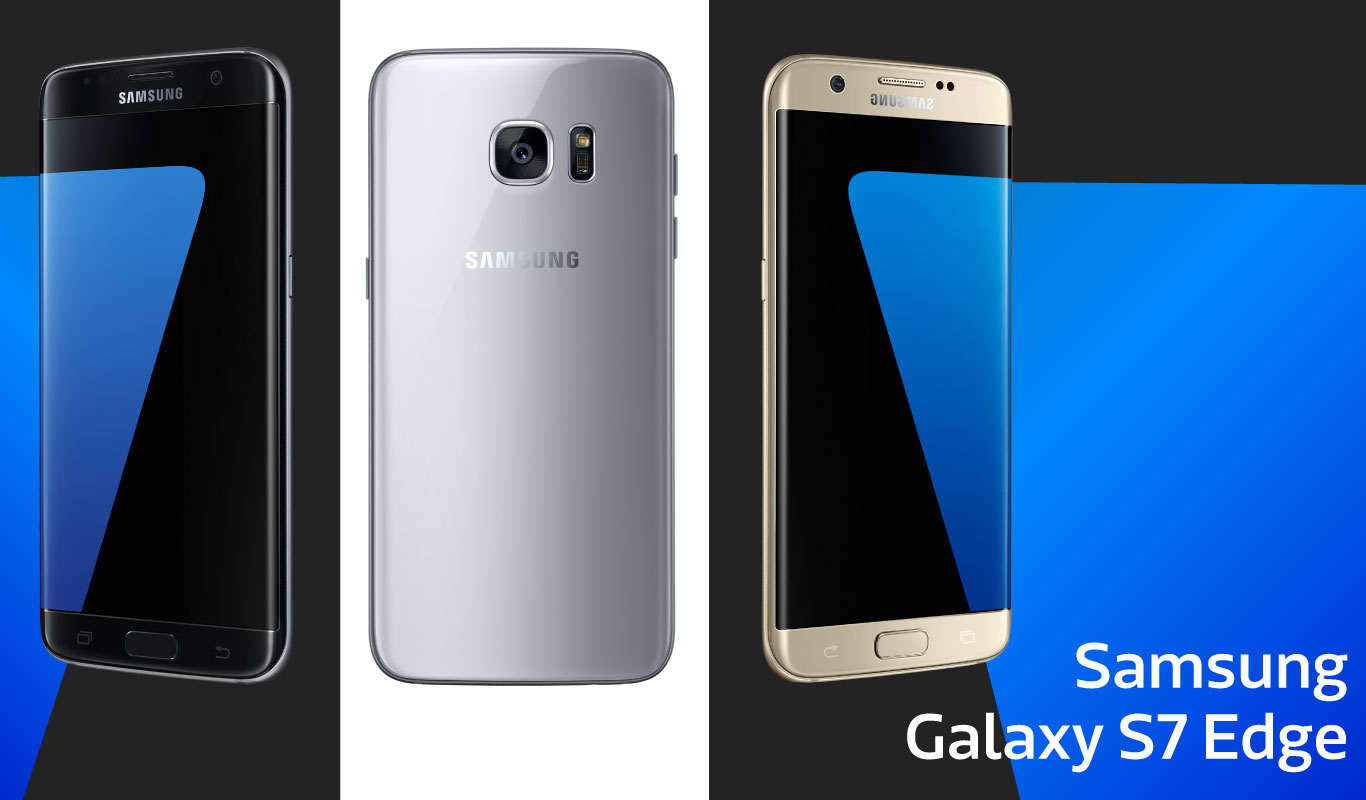 The Samsung Galaxy S7 Edge and the Samsung Galaxy S7 have been brewing something of a storm online. Patrons of the brand call them a potential threat to the Apple iPhone. And, if you knew the newer, slicker Galaxy S7 Edge better, it’s hard to dismiss some of these claims. Announced at the Mobile World Congress 2016, the glass-and-metal flagship smartphone from Samsung looks like the perfect harmony of design and performance. For those still in doubt, here are six reasons why the new Galaxy has an edge over the rest.

The S7 Edge boasts a similar resolution to that of the Samsung Galaxy S, but offers more visual real estate over its counterpart. The 5.5 inch screen curves around the vertical ends of the smartphone and enables easy access to a multitude of touch functions. With a unique process called Thermoforming, 3D glass has been seamlessly integrated with the device’s metallic chassis, creating a uniform design that’s comfortable to hold. The Samsung S7 Edge also has an IP68 protection that helps prevent dust entry and the smartphone withstands immersion in water up to 1.5 meters.

Here’s a video that outlines the differences between the S7 and the S7 Edge:

The competition will have a tough time this year, as @zietzkee on Twitter puts it:

An edge for details – Low light and Dual Pixel wonder

Witness the clarity and image quality of two photodiodes per 1.4µm sized pixel with the Samsung Galaxy S7 Edge’s Dual Pixel sensor. The S7 Edge is created to conquer the dark with a strong low light performance and rapid auto-focus capability. A 12 megapixel optical resolution on the rear camera, combined with f/1.7 aperture and 4K video recording at 30 FPS is engineered to deliver one of the best available camera experience available today.

Take a look at the wonders of the Samsung Galaxy S7 Edge’s camera for yourself:

Accomplish more in your day, every day, with the 3600 mAh battery. Stream media, watch full HD videos, listen to music, keep in touch with your family, game for hours. All this with the best graphics courtesy of the Mali-T880 MP12 GPU. You can also store oodles of information with up to 200 GB of expandable storage via microSD slot. Push the boundaries of what’s possible and witness a new world of functionality open up. Users like @peterpham are already in love with the larger battery capacity and increased expandable storage.

Ahead of the curve – Extreme functionality

The Samsung Galaxy S7 Edge’s curves aren’t just for looks. Take advantage of increased screen space by adding apps to the screen edges, with up to 9 panels of quick and easy app access. Quick Tools on the edge gives access to functions like the measuring and the flashlight at a moment’s notice. Customize the size, positioning and transparency of Edge apps to best suit your needs. Sneak a peek at the Always On Display for quick information on notifications and time. Customize it with a variety of beautiful themes to give it your own personal touch. 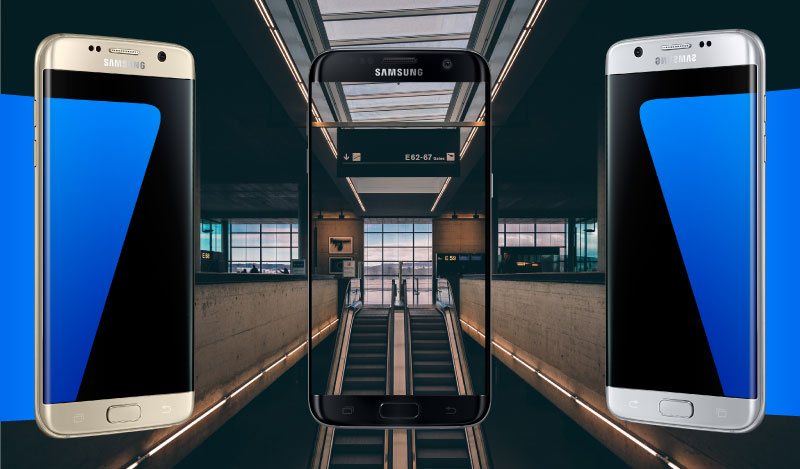 Samsung Galaxy S7 Edge – Gear Up for more with VR

Worried that the era of VR will leave you behind? Pre-order the Samsung Galaxy S7 Edge and receive Samsung Gear VR and a bundle of games for free. Experience the world of virtual reality with the power of your smartphone, on the go, at home or simply in bed. Discover new gaming experiences and ways to react with reality thanks to Gear VR! 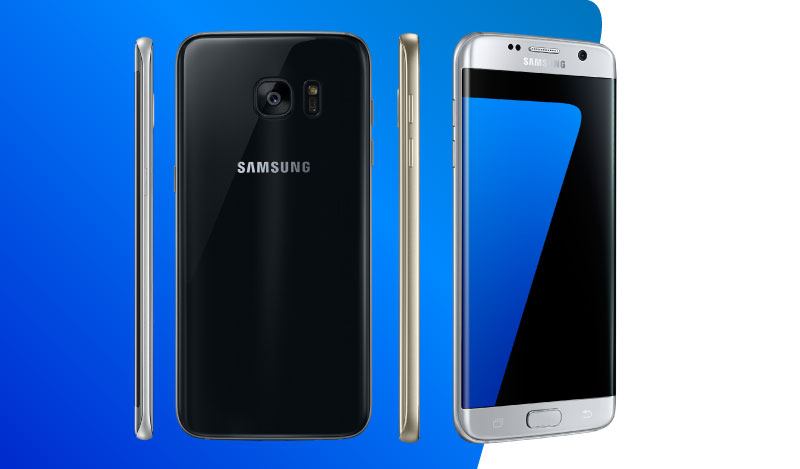 @JacobM270 is hyped for Gear VR and its inclusion with the Samsung Galaxy S7 Edge.

Pre-Ordered myself the Samsung s7 edge. Absolutely buzzing to get it and get the vr oculous!

The Samsung Galaxy S7 Edge & Galaxy S7 is on Flipkart and is available for pre-booking between 8th March and 17th March 2016. Customers who book during this period will get a Samsung Gear VR worth INR 7900 absolutely free.