Some of the greatest books of all time have been written for young readers. Have a look at these popular children’s books 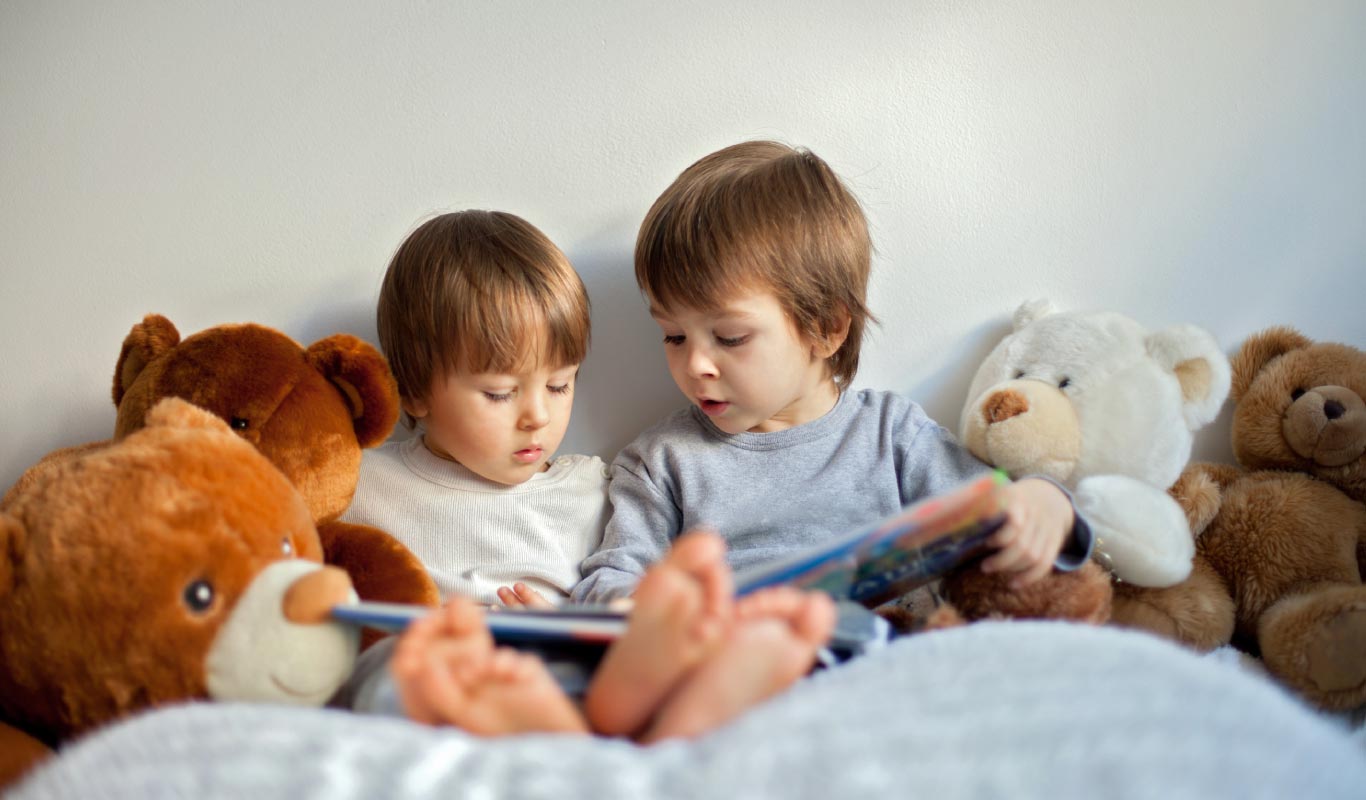 Bookworms start young, and it takes just one amazing book to turn a young child into a lifetime lover of literature. Here is a look at some of the best and most popular children’s books that have inspired generations of readers and stood the test of time.

The Adventures of Tintin by Hergé

The Adventures of Tintin continues to be one of the best graphic novel series of all time. Tintin is a journalist who goes, quite literally, to the far corners of the world in search of a good story. He is drawn into all sorts of adventures, ranging from participating in revolutions in South America to searching for plane crash survivors in the Himalayas, and even being part of the first ever manned mission to the moon! Along with his friends Captain Haddock and Professor Calculus, not to mention his constant companion Snowy the dog, Tintin takes readers across the world and reminds us that if you’re quick on your feet and ready to do what is right, you don’t need superpowers to be a true hero.

Asterix and Obelix by Rene Goscinny and Albert Uderzo

Set in the time of the Roman Empire, the Asterix series tells the story of a small village in Gaul, now known as France, that still manages to hold out against the Roman invaders. Their secret is a magic potion that is brewed by their village druid Getafix, which gives them superhuman strength and allows just a few villagers to fight off entire armies at once. Asterix, our hero, is a small man with a big heart and courage to match. Together with his best friend Obelix, he travels the ancient world on various adventures and quests, and shows us the lighter side of the events that shaped the history of our world. 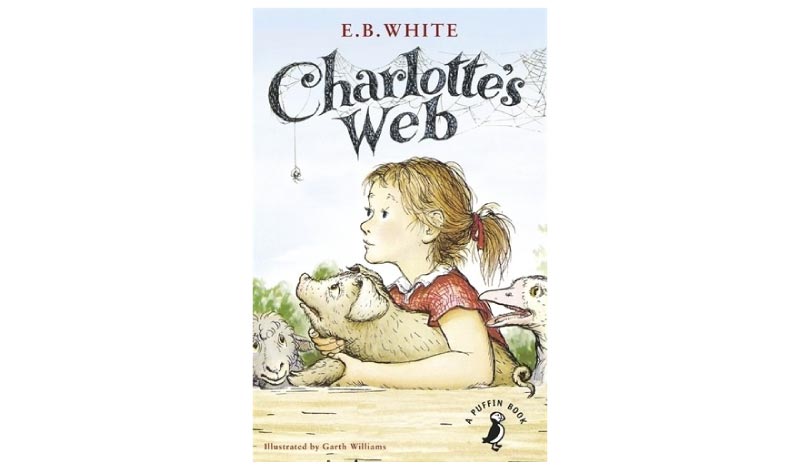 This heartwarming tale of friendship against all odds is considered to be one of the greatest children’s books of all time. The story is that of a lonely pig named Wilbur, who befriends a spider named Charlotte who lives in his barn. Charlotte uses her presence of mind to help save Wilbur’s life, and in the process, teaches us about the importance of companionship and unconditional love, and the fact that we can find a good friend in even the most unlikely places.

The Gruffalo by Julia Donaldson Julia Donaldson’s expert skill with rhyme and verse makes The Gruffalo one of the most enjoyable and engaging picture books to read, even for adults. The story is that of a mouse who, with his quick wit and a little bit of imagination, is able to save himself from the predators of the forest. The language is sharp and often hilarious, with laugh-out-loud moments that would impress even a grown-up. The illustrations by Axel Scheffler contribute to the richness of the language and the beauty of the world that Donaldson so effortlessly creates.

Charlie and the Chocolate Factory by Roald Dahl

Roald Dahl’s masterpiece tells the story of a young boy named Charlie who grew up in severe poverty, and is given the chance of a lifetime—to visit the legendary Chocolate Factory of the mysterious Mr. Willy Wonka. Known for producing the best chocolate in the entire world, Willy Wonka’s factory is full of wild, bizarre surprises, from a chocolate river, to the Oompa Loompas that make up the workforce, to a lab that is researching teleportation through television. There is no end to the twists and turns in the tour of the Chocolate Factory, and a lot of life lessons are learned along the way.

The Wind in the Willows by Kenneth Grahame 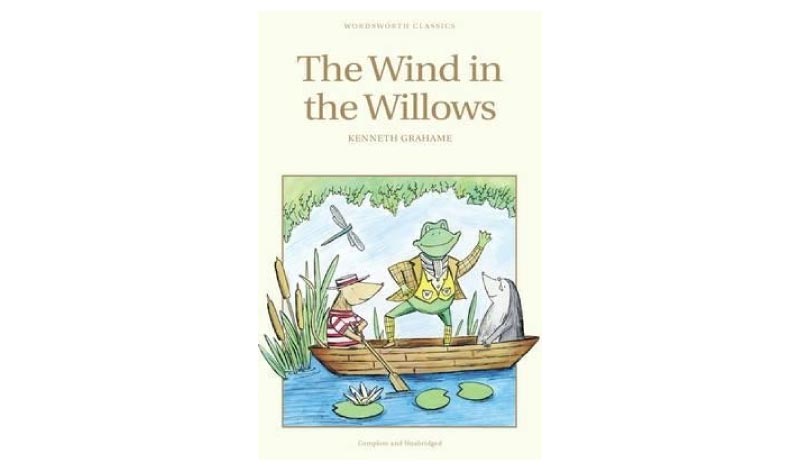 First published over a century ago, this novel continues to be one of the most breathtaking children’s books ever written. Grahame paints a gorgeous pastoral landscape in which anthropomorphized animals live their simple lives. The characters—Mole, Badger, Rat and Toad—embody very human characteristics, and act as representatives of our own emotions, hopes and dreams. The Wind in the Willows is often heart-wrenchingly beautiful, and an extremely moving read for children as well as adults.

The Chronicles of Narnia by CS Lewis 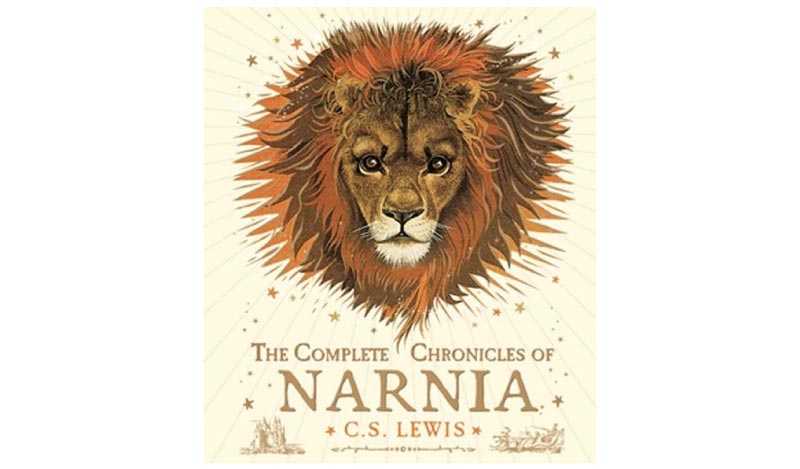 Starting with The Lion, the Witch and the Wardrobe, the Chronicles of Narnia series tells the story of a magical realm full of talking animals, witches, satyrs, dragons, a fiery lion, and a host of other characters that have now become literary icons. Each book has a different set of protagonists, and we see the world unfold through the eyes of these children, who, much like us readers, are drawn into the beauty of the Narnia. Here, our heroes and heroines fight battles against evil queens, help restore rightful princes to their throne, and sail through the seas on a voyage to discover the mysteries of the far corners of the world. We see our own dreams and desires unfold, and we are told, as we read through each of the eight books of the series, that we are capable of much more than we can ever imagine.

Know of any popular children’s books that should be on this list but are not? Leave a comment with your thoughts.