5 literary books you ought to start your year with

Have you made a New Year’s resolution to read more than you ever did before? Here’s a list of literary books you should definitely have on your list.

The new year has dawned and we’ve all made some promises to ourselves about how things in our lives will change. Some of us want to be fitter, others want to take more breaks and some of us just want to read more. It isn’t always easy to start off with something like books. Opinions and recommendations differ since reading is a subjective activity. The subjects these books are dealing with and the language also makes a difference. To help you keep your promise of reading more, we’ve compiled a list of great literary books. See what catches your fancy and start your literary journey! 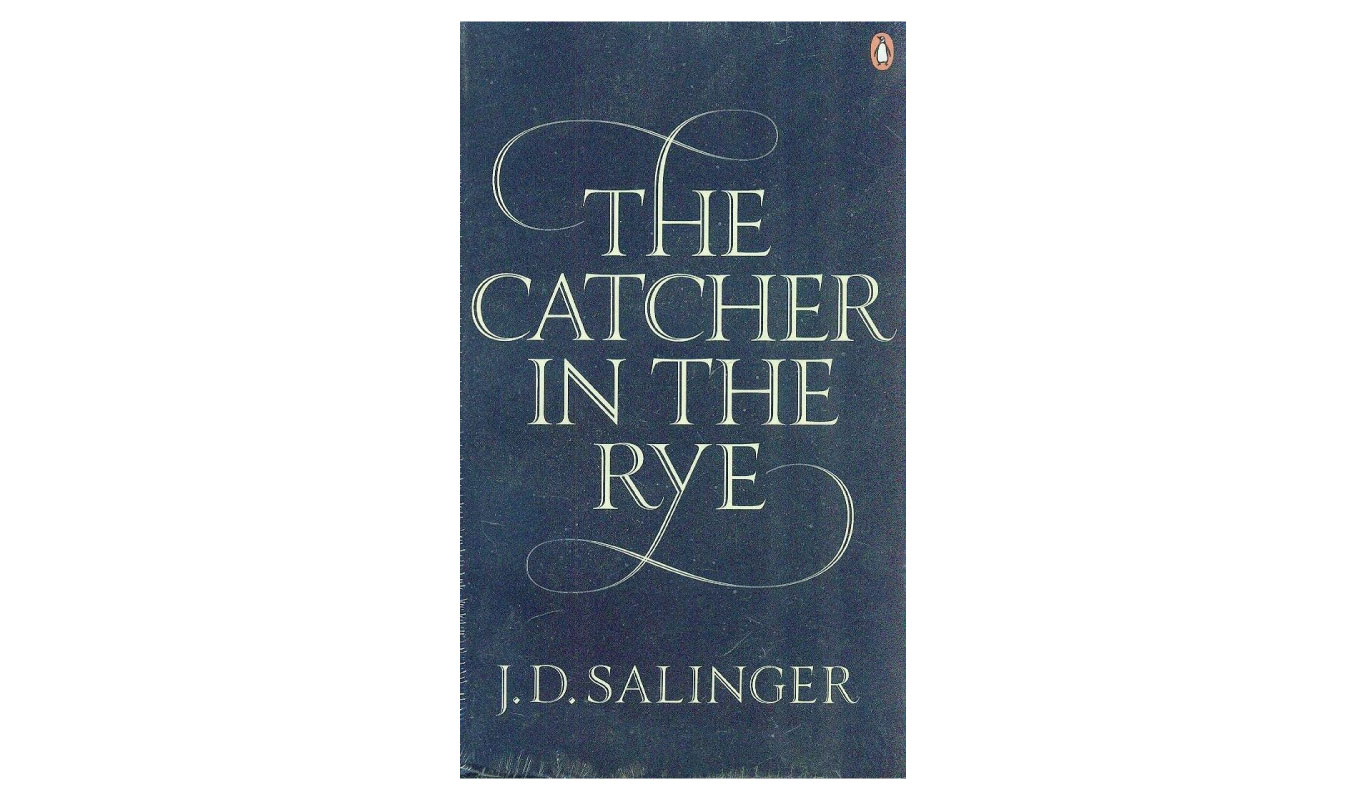 The Catcher in the Rye by JD Salinger

One of the literary books considered to be far ahead of its time when published, this is a story about a conflicted teenager who has to deal with the apparent double nature of the world. Narrated in a conversational style, the story’s protagonist wanders a city alone. The drama comes from his attempts to find something that makes sense, but failing again and again. Deeply insightful and existentialist, this novel is as easy to read as it is difficult to forget.

In this literary classic, Huxley paints a future that is very relevant to our consumerist, entertainment-addicted generation. Brave New World is about a futuristic civilization where people are manufactured to suit the function they will perform in society. The world is divided into Alphas, Betas, Gammas and Epsilons, each group made to believe they are happy in the tasks that they perform. The conditioning makes sure they don’t question the authority that controls their every move. Huxley’s book, like many science fiction literary books, is eerily prophetic and forces us to question our own conditioning in a society whose individuals function in a hierarchical system. 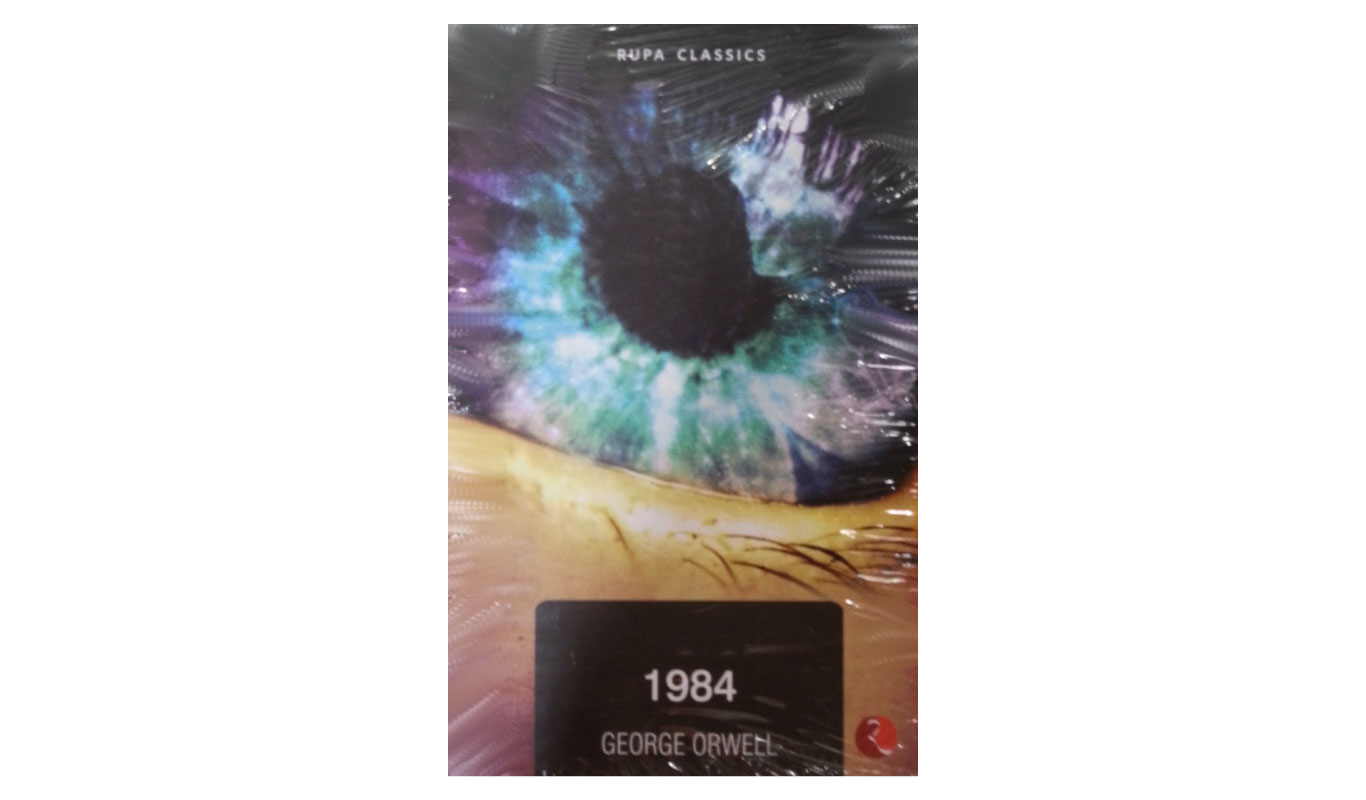 A contemporary of Huxley, Orwell both wrote his own version of what the future might look like. Huxley’s world spoke about how ignorance and lack of control made people superficially happy. Orwell paints a bleaker picture. Set in a communist wasteland, this book sees a world where people’s lives are fully controlled. Right from what time they wake up to what they eat and who they choose to marry. A shadowy dictator known as Big Brother, watches over everything. The punishment for defying the laws set by his regime are horrific. 1984 was Orwell’s criticism of totalitarian communism. Like many of Orwell’s literary books, it warns people to question governments and authority. 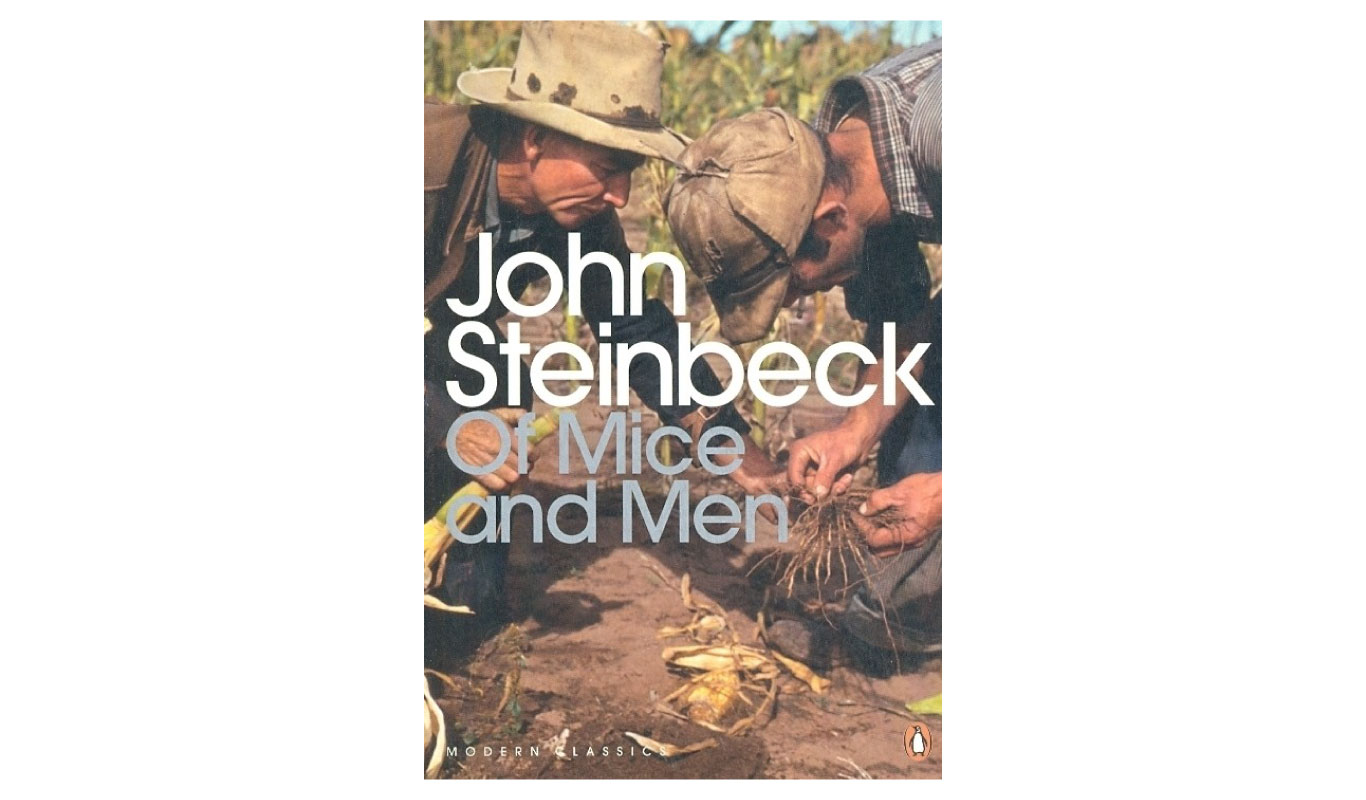 Of Mice and Men by John Steinbeck

The American Dream is an ideal of happiness, peace and prosperity in the USA. The pursuit of this has left many men and women pining of a life far beyond their reach. This simply written literary classic tells the story of George and Lenny, two men who work as wandering ranch hands. Following their dream of buying their own little farm, and living off “the fat of the land”, the book explores the idea of the mythical American dream. They want a home and a life that is their own, but all they really have is each other, and sparse odd jobs as farm workers. Lenny, simple and childlike, depends on George to protect him. George needs Lenny around to still have hope in humanity. Of Mice and Men, a delicately constructed book and is a heart-wrenching story about the human condition.

A tale of a man’s pursuit of the unattainable, The Great Gatsby tells the story of Jay Gatsby, a millionaire whose roots are unknown and is in love with a beautiful debutante named Daisy. Set in the Roaring Twenties, this literary classic is rooted in the culture of the Jazz Age. Exploring the idea of lost romance—between Gatsby and Daisy—the book works as a metaphor for the American Dream. A man, who seemingly has it all, continues to yearn for an ideal far beyond his reach. Heralded as one of the greatest works of American literature, the book is as relevant today as it was when it was first published in 1925. An intoxicating read, it drags you into a glorious, vibrant world that you may be hesitant to leave.

There you have it. The beginner’s list to literary books!

A bookworm yourself? Tell us in the comments the books you think we should have included in this list!