4 most popular Indian mytho-thrillers for the desi fiction fiend

Books that mash up epic masala with superhero-esque action sequences are here to stay. Get up to speed with these mytho-thrillers 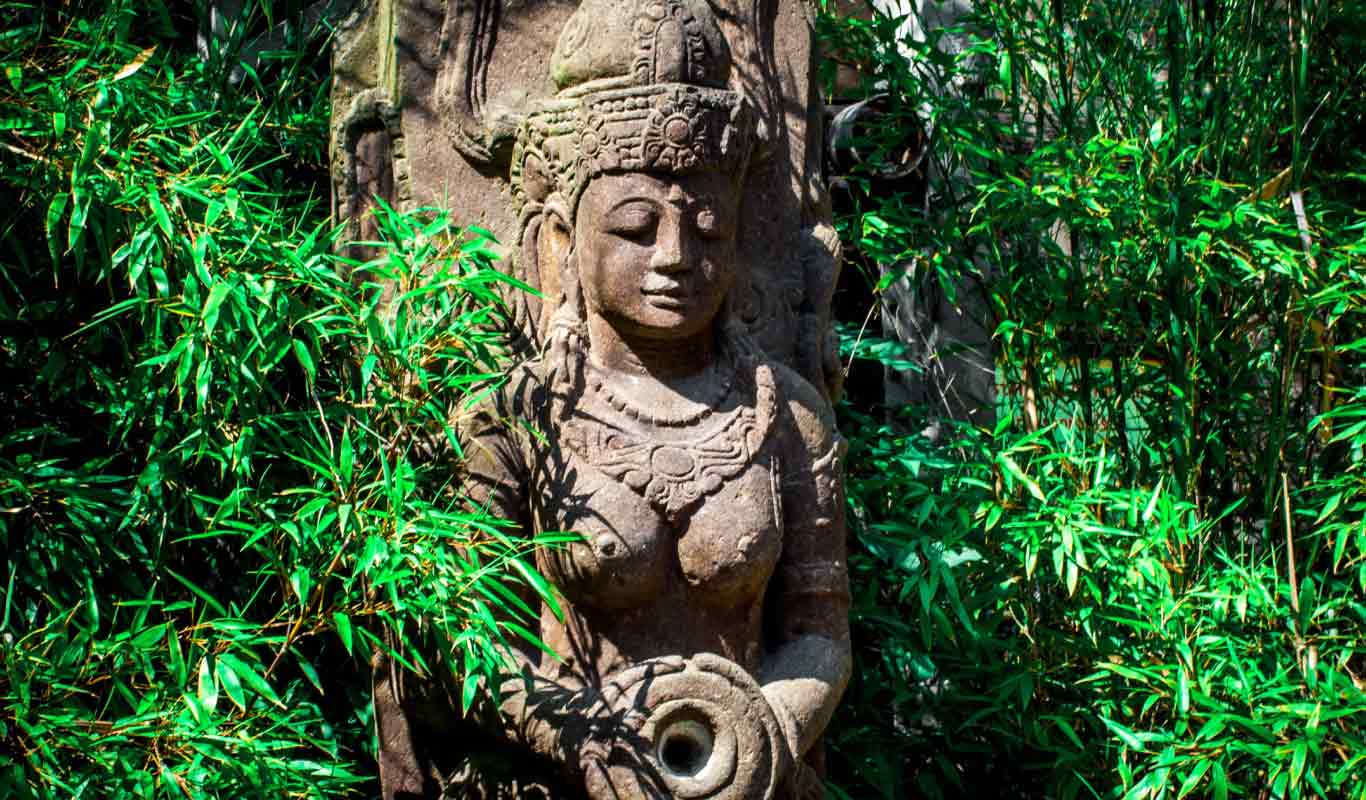 Indian mythology in recent times has seen a revival unlike any other. While books like Amish’s widely popular Shiva trilogy, Ashok K Banker’s Ramayana series and Krishna Udayshankar’s Aryavarta Chronicles revive myth, reimagining epics and offering glimpses of celebrated heroes from Hindu legends based on research and study, others do something quite different. Taking well-known legend and history as a backstory, mytho-thrillers have brought India’s oldest and best loved epics into modern context. And why not?

With a wealth of epic stories at their disposal—as well as an imagination that knows no bounds—the authors of these fast-paced stories that have the best of India at their heart. Writers like Ashwin Sanghi and Christopher Doyle have pulled a Dan Brown, bringing about a different renaissance of Indian mythology and creating bestseller page-turners will leave you wanting more. We present the top four you just can’t miss.

Uniting history, mythology and science, this book features a nuclear scientist, an archaeologist, a linguist, a secret brotherhood, a Lashkar-e-Taiba (LeT) militant and Indian commandos, all of whom are involved in a quest to either find or protect a secret that could change the world. With a backstory that involves the Mahabharata and Indian emperor Ashoka, the book offers a reimagined history—one that could very well be true!

The Krishna Key by Ashwin Sanghi

What happens when you put together a historian, a serial killer who thinks he is the final incarnation of Vishnu and four pieces of a magical seal that need to be united? You get an Indiana Jones meets Dan Brown narrative in the best possible way. Ashwin Sanghi’s Krishna Key offers the biography of Krishna parallel to its lush present-day story, taking us to Vrindavan temples and the ‘Lost City’ of Dwarka with nary a pause in pace.

The Emperor’s Riddles by Satyarth Nayak

Zipping across India’s terrain, from Mysore to Tamil Nadu, from Ladakh to Kolkata, this book is the ultimate murder mystery with giddying stakes. Solving riddles leads the book’s protagonists to more riddles, new locations and more danger while the narrative of a Buddha, Chandragupta Maurya and Ashoka takes place simultaneously helping the reader through past and present with equal candor.

A chase for nine books that contain knowledge that could devastate our civilization forms the backbone of this book which starts with, once again, Ashoka’s rule in Magadha in 232 BC. Dotting the plot of the book are real historical markers regarding the World War II, Indian independence and Hitler’s reign, which further blurs the line between fact and fiction. Featuring Nalanda University as well as characters like Hilter, JRD Tata and Robert Oppenheimer, the story combines intrigue and clues in a heady mix.

3
3   0
previous Set up your personal library in 3 steps
next Birthday Tribute: 7 reasons why we miss Truman Capote