The Moto G Turbo promises to be the quick charging, fast performing alternative to the current crop of smartphones. What do the experts say? Find out 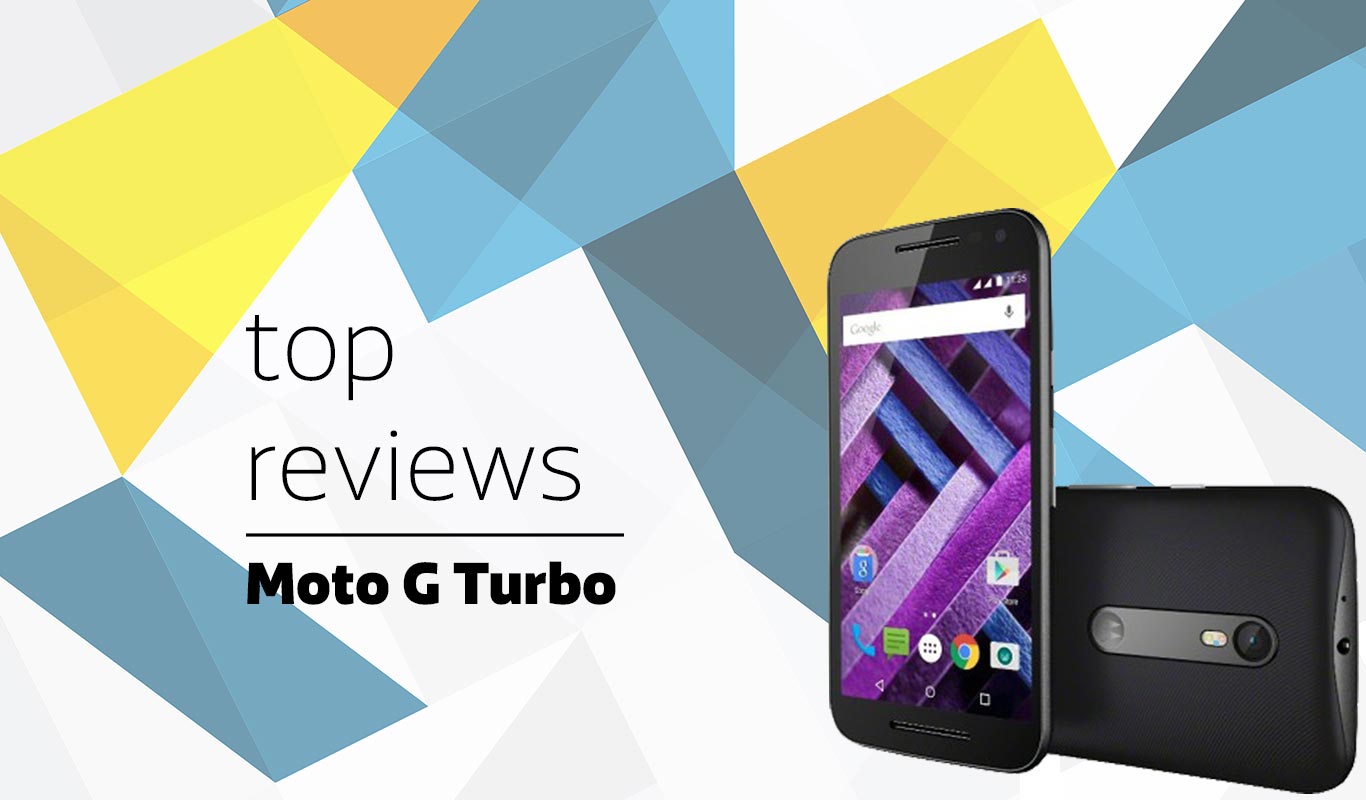 The Moto G Turbo is being touted as an improved version of the vastly popular Moto G 3rd Gen. Armed with the Andriod Lollipop OS, a 13 MP rear camera, a 5MP selfie camera, a 5-inch screen and the ability to host dual SIM cards with 4G connectivity, the Moto G Turbo is very similar to its predecessor. There are a few key differences, though. Find out below. 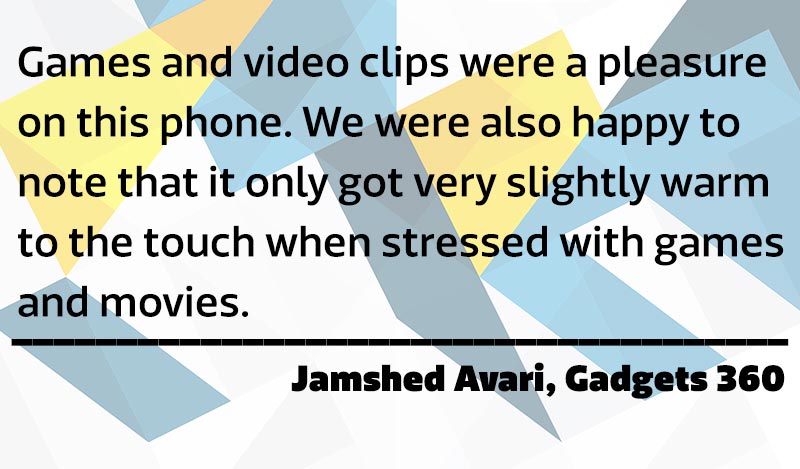 One of the phone’s most touted features is its TurboCharge, which promises 6 hours of usage from just 15 minutes of charging. The feature is also coupled with a formidable 2470 mAh battery. Shruti Dhapola from The Indian Express tests it out. Check out the full review here. 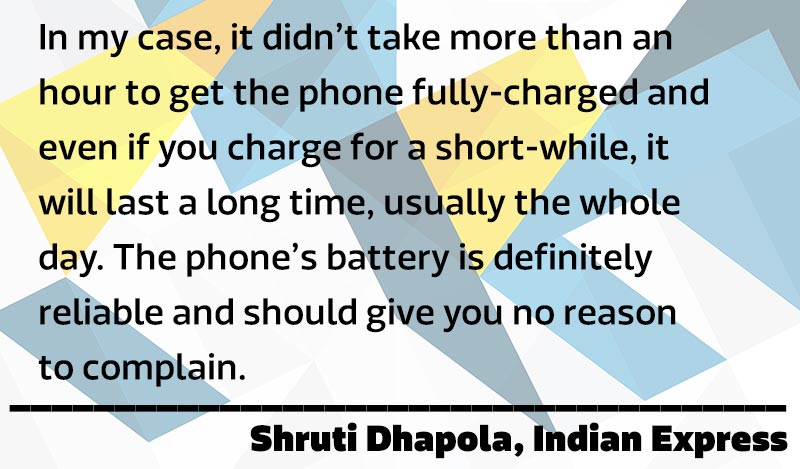 Javed Anwer from India Today explores the phone’s 5-inch display and comes away satisfied. Read what else he has to say here. 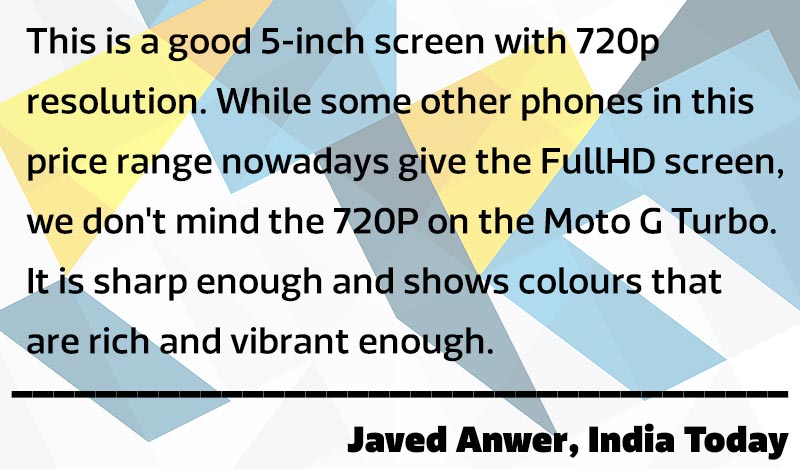 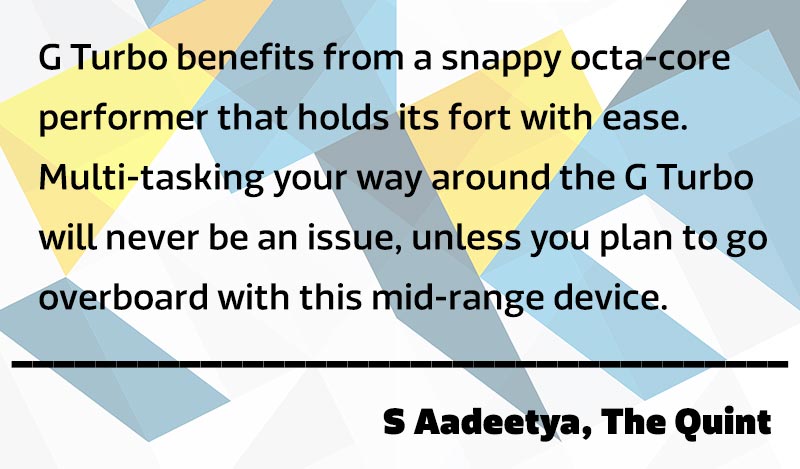 Twitter user @kamlesh_maru is also impressed with the speed of the device:

Sheldon Pinto of FirstPost Tech is impressed by the variety of connectivity options the phone’s hardware hosts. Check out his review here. 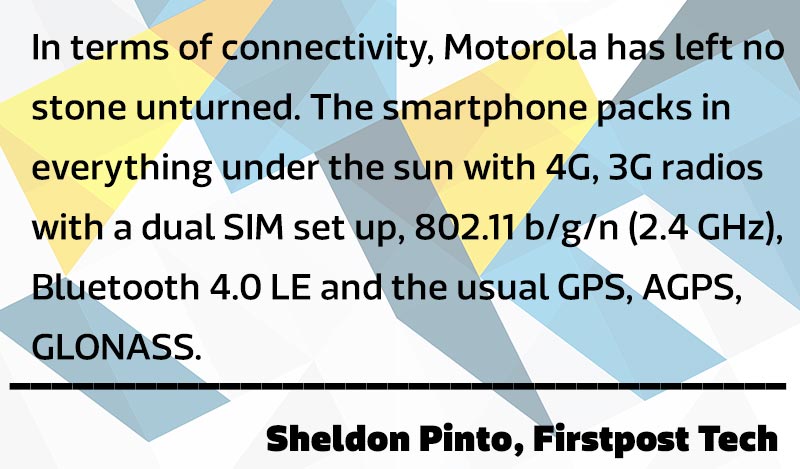 Another much-spoken-about feature of the phone is its water- and dust- resistance. Livemint’s Abhijit Ahaskar explains in his review. 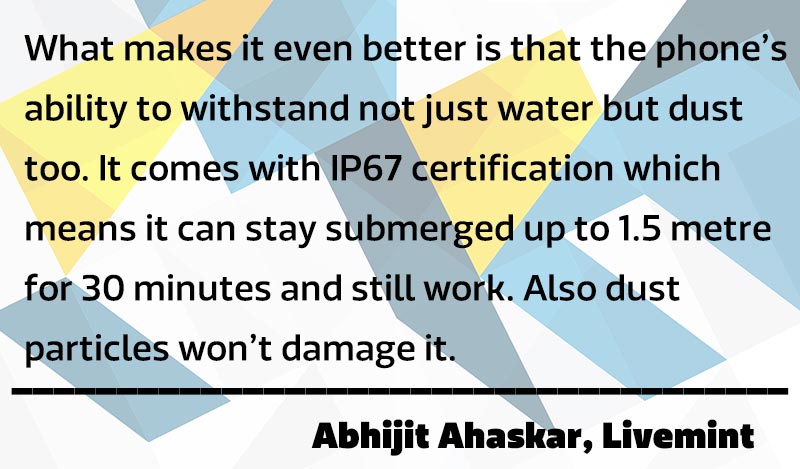 The phone has an expandable storage capacity of 32 GB and also includes special camera features for shutterbugs. Enhanced software for faster photo captures and video stabilization technology are just interesting additions. No surprise then that Twitter user @Comparnion cites the Moto G Turbo Edition as one of the best Android smartphones of 2015.

30
30   0
previous Google Nexus 6P: What top web reviews say
next Samsung On5 - Read the reviews before you buy