The most important ISL marquee players of 2015

These marquee players of the Hero ISL 2015 make the game all the more beautiful. Who’s your favorite? 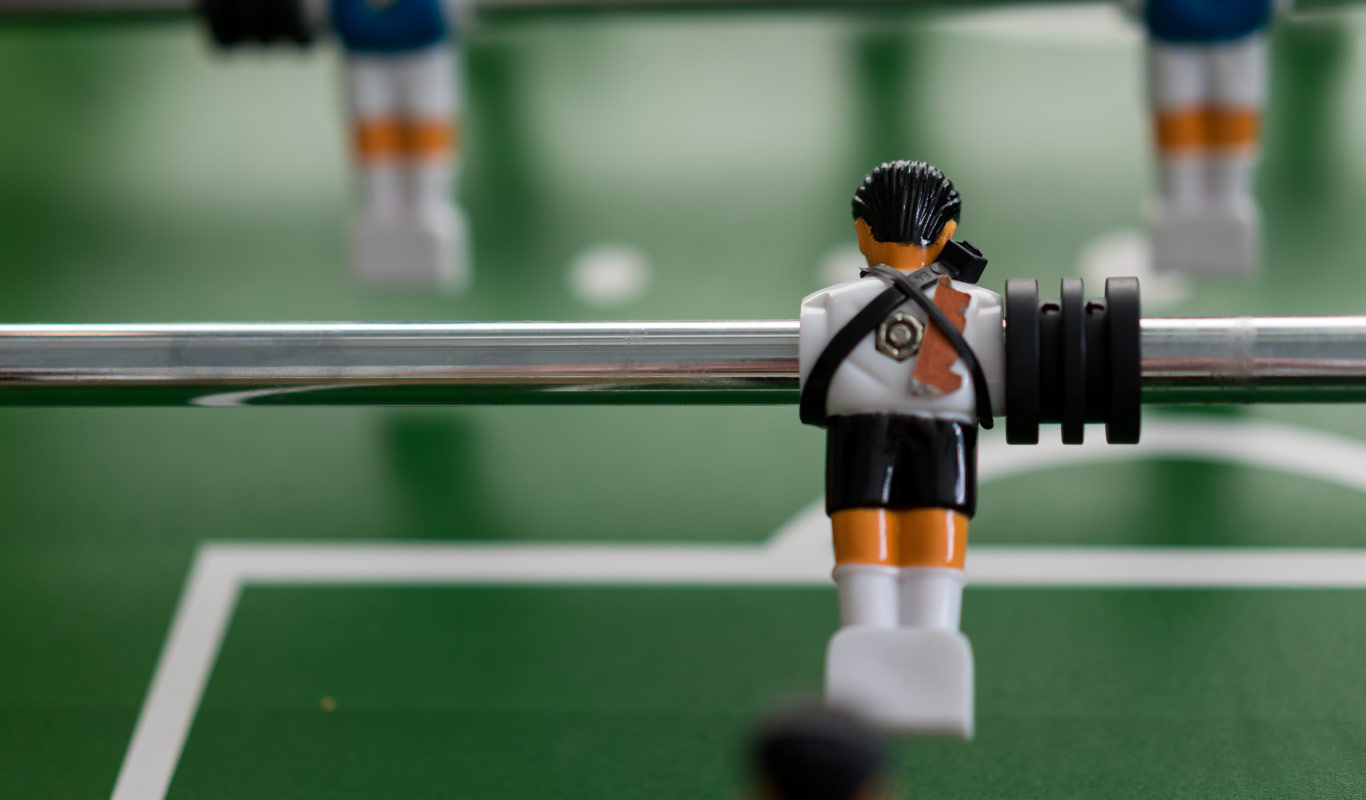 The structure of the Indian Super League calls for every team to include one marquee player—a star player of international repute—who can help promote the team and the league he’s playing for. We take a look at the marquee players at this year’s ISL and see how they’re likely to make a difference.

Portugal’s celebrated forward, Helder Postiga, is the most expensive player from ISL 2015. Bringing with him the experience of playing at two World Cups and three Euro Championships, his impact on the reigning champions was obvious when he coolly slotted in two goals for Atletico de Kolkata (AdK) against FC Chennaiyin in the opening game of the tournament. Postiga suffered from a ligament injury and his absence has already affected the team which has now dropped to sixth position in league standings.

Few players in world football can match the stature of Brazilian legend Roberto Carlos. A part of the famous Real Madrid Galacticos that included the likes of Zinedine Zidane, Raul and Luis Figo, Carlos was also on a World Cup winning team with Brazil. Roberto Carlos is being referred to as the biggest name at the ISL this year. A dead ball specialist with a keen eye for scoring goals, the 42-year-old left back was signed up by the Delhi Dynamos as their marquee player cum manager. While a finger injury has limited his playing time to barely 45 minutes this year, his presence in the dugout is bound to have inspired fans and young players alike.

Adrian Mutu, this year’s marquee player for FC Pune City, is an impressive center forward who has played for clubs such as Internazionale, Parma and Juventus. Despite having gone through two lengthy drug-related bans in his career, including one that led to his ouster from Chelsea, the Romanian striker has been widely regarded as one of the most fearsome strikers to have graced the Serie A. At FC Pune City, Mutu has shown the occasional moment of brilliance, but has largely remained anonymous, despite which the team has graced the top spot in the league table.

Replacing Spanish international Joan Capdevila as marquee player for NorthEast United, former Barcelona and Portugal winger Simão has been tasked with adding star power for the highland club. Having played for two of the biggest clubs in Portugal, Benfica and Sporting, as well as winning the 2010 Europa League with Spain’s Atletico Madrid, Simão brings with him vast knowledge of the game. So far, though, his performances have been largely unremarkable, with the likes of Nicolas Velez outperforming him in the goals department.

Paris Saint-Germain, Arsenal, Real Madrid, Liverpool, Manchester City and Chelsea: These are just some of the clubs that Nicolas Anelka has graced over his glittering career. At Mumbai City FC, he has the dual responsibility of marquee player and coach. Recent performances of the team have indicated that he is doing a great job at all of it! Counting on the heroics of Sunil Chhetri and the tactical expertise of Anelka, Mumbai City are just a shade off the summit. While fans are yet to see the famed pairing of Anelka and Chhetri playing together, the signs are there for Mumbai City to flourish under Anelka’s guidance.

Lucimar Ferreira da Silva, popularly known as Lucio, is the marquee player for FC Goa at this year’s ISL. Having won the World Cup with Brazil in 2002, Lucio is a solid center-back known for his aerial play and man-marking skills. With top-flight experience from clubs like Bayern Munich, Juventus and Inter Milan, Lucio brings with him a wealth of experience that is bound to help the Goan side defensively. Lucio played three consecutive matches under compatriot and coach Zico at the start of the season, before picking up an injury that kept him out for the following few games.

Following the withdrawal of previous marquee player and coach David James, Kerala Blasters turned to Spain’s World Cup winning defender Carlos Marchena. The former Valencia center back has won every trophy there is to win, including the Euro Championship and the La Liga. Marchena’s positional versatility—he can play as a center back as well as a defensive midfielder—was supposed to be a welcome addition to the team that finished second last season. However, his presence has failed to lift the team, conceding nine goals in six games and languishing at the bottom of the table.

2
2   0
previous Sport shoes that fit the game - Choosing the right one
next How to pull off a Halloween party that screams awesomeness!