In this Studio 34 podcast, triathlete Nagaraj Harsha, four-time Ironman, speaks about the values that drive him and some essential tech for triathletes 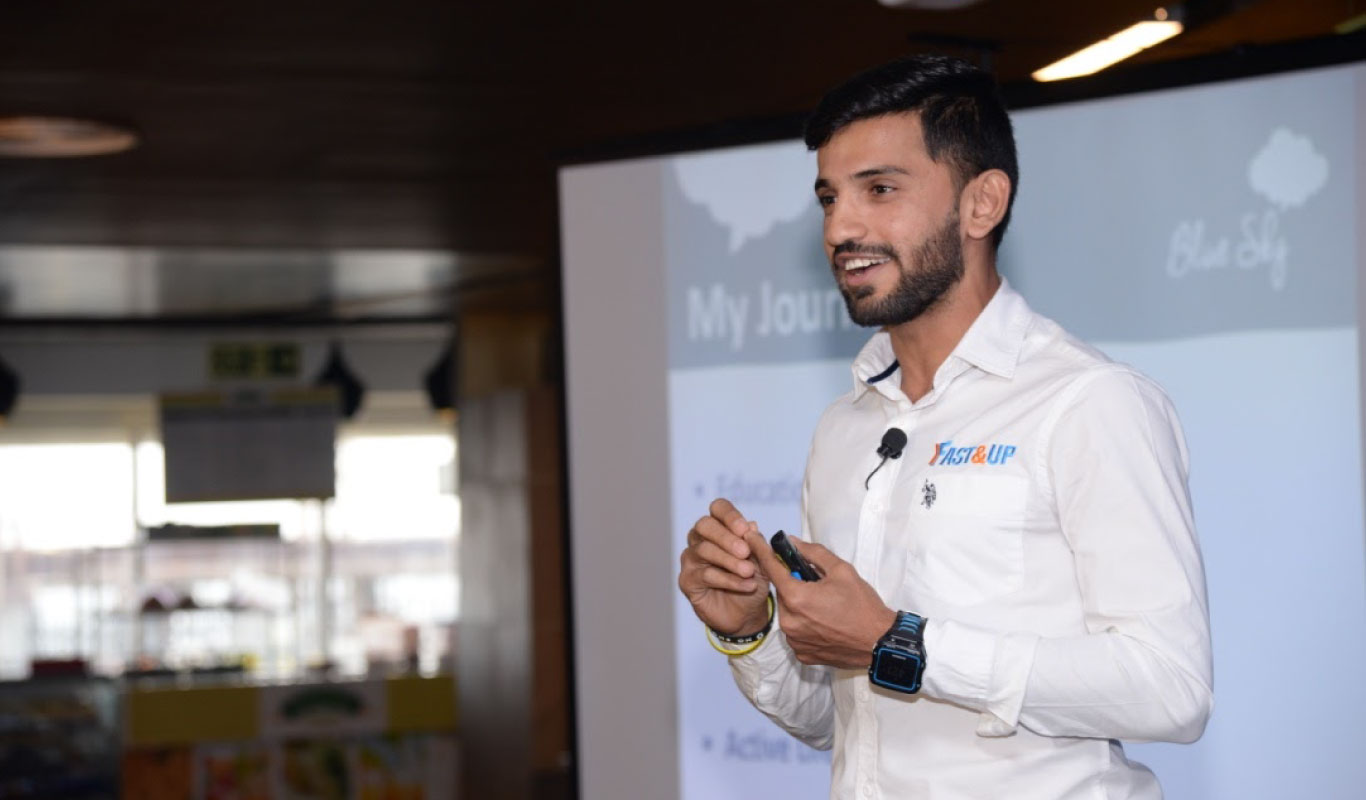 Ironman — not to be confused with the Marvel superhero — is one of the toughest endurance tests for triathletes. Some say it’s not for the frail, or the faint of heart, or the weak of will. But then, Nagaraj Harsha’s story will have you enthused and motivated and battling the demons that pin you down. This 27-year-old triathlete based in Bengaluru, a four-time Ironman, is living proof of that extraordinary relationship between guts and glory. Nagaraj Harsha was not always an athlete. In fact, his journey towards fitness began rather late in life — after he turned 21. He took to competitive swimming even later, and running just a few kilometers left him breathless. From these roots began his gritty ascent to the summits that he has since conquered.

Ironman is one of the hardest one-day endurance races in the world. Athletes must cover a staggering 225 km from start to finish. It begins with a lung-sapping 3.8-km swim, often in open ocean as at the Ironman World Championships in Kona, Hawaii. Often, it is a lake or river swim as in Switzerland and Austria. Once out of the water, athletes must jump onto a bicycle and begin pedaling to complete the 180-km biking segment. The last stretch is ‘the run’. The name trivializes it, as ‘the run’ is a regulation-length marathon – all of 42.195 km. Triathletes must complete three tests of athletic endurance without a break and within a strict time limit of 17 hours. 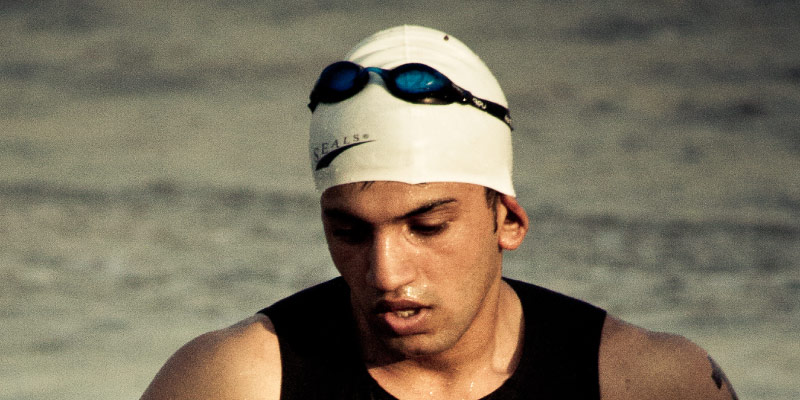 Not only is Nagaraj Harsha one of India’s most successful triathletes, he is also a four-time Ironman — Colombo (2012), Zurich (2013), Louisville (2014) and Lake Tahoe (2015). He has taken part in five international triathlons, multiple national triathlons and many more specific discipline endurance events. Besides 200 km cycling brevets, he has also completed 300 km, 400 km and 600 km brevets as a part of a long list of achievements. What’s more motivating is that Nagaraj has accomplished all of this in just five years since he started. And before he turned 26! What we as Flipsters admire most is that he does this in his own time, alongside a full-time job as a business development manager with a Bengaluru-based startup. 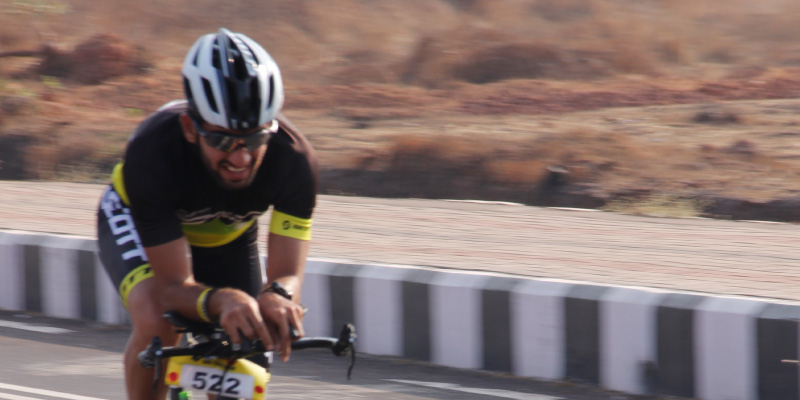 “Active living,” Nagaraj said in his address to Flipsters, is “respecting your body, mind and soul… driving and caring for them.” Once a pudgy teenager who led a lethargic lifestyle, Nagaraj conquered his demons and slew negativity by reclaiming his life and chasing his dream.

As part of its Blue Sky talks, Flipkart invites accomplished persons who share or embody our values to address Flipsters and share their experiences. What did we see in Nagaraj? Audacity, and a bias for action — both essential values that drive us at Flipkart. What inspires us most about Nagaraj, and what sets him apart from the crowd, perhaps, is the way he has built his life around his philosophy of active living. 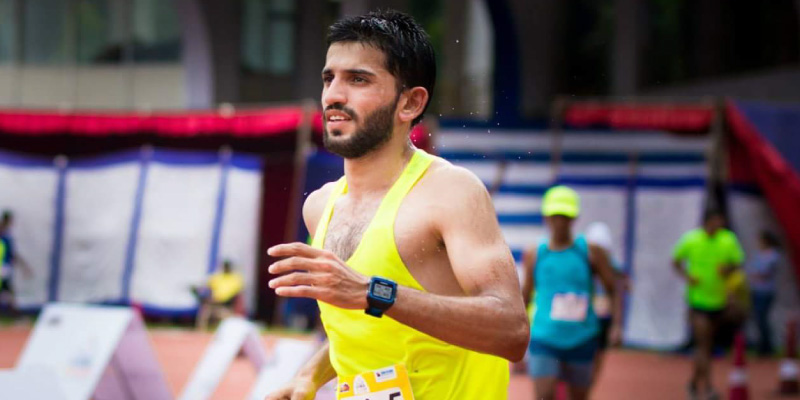 In this Studio 34 podcast for Flipkart Stories, Nagaraj Harsha speaks to Flipkart’s Anand Vijayasimha about the values that drive him, and some essential tech for data-obsessed triathletes!