7 gripping books for the history and politics nerd

From the Mughals to Modi, Pearl Harbor to Pakistan, history is a gripping subject. This list of informative history and politics books make it more so 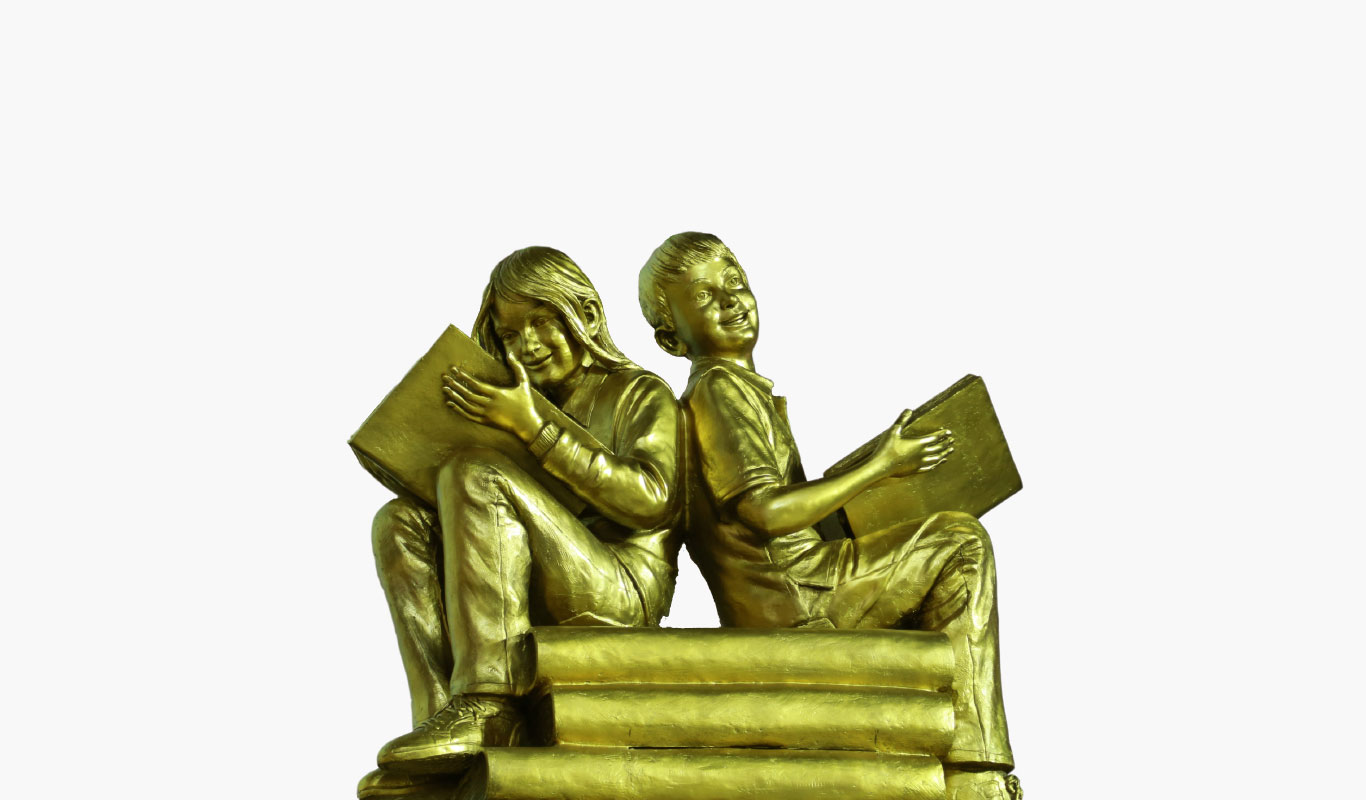 Are you a fan of current affairs? You might want to deepen your understanding of international news and analysis with a firmer grounding in history and politics. Experts advise that politics and history are immensely important to gain a significant understanding of how and what has led to the evolution of modern society. Here’s a list of great books that are gripping, well-researched and immensely satisfying for history and politics nerds. If you aren’t already a nerd, give these books a shot and you might just end up becoming one. 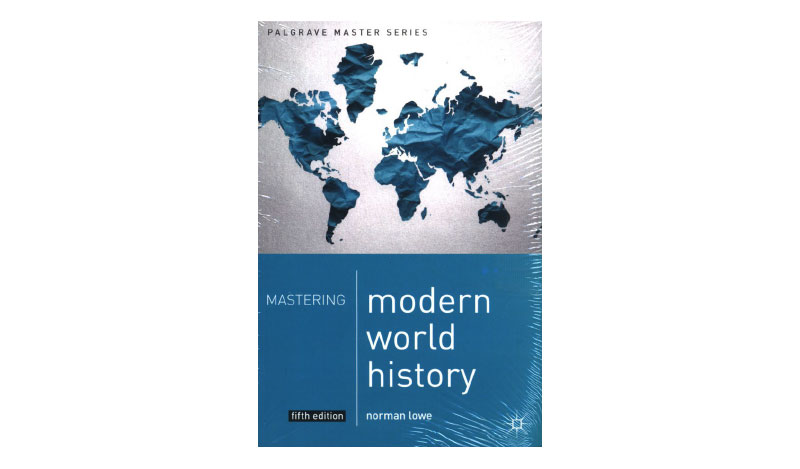 If you need a one-stop place to understanding world history then this is the book for you. Spanning fascism, communism and de-colonization along with all other relevant world events, this book, now in its fifth edition, is akin to a bible of world history. It highlights keywords and provides references wherever necessary for better study. A must-have for the family bookshelf. 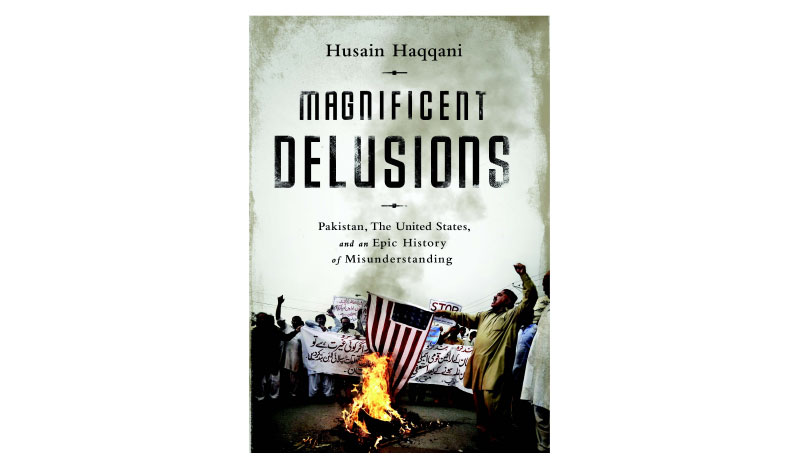 Magnificent Delusions: Pakistan, The United States and an Epic History of Misunderstanding

This book, written by the Pakistani ambassador to the United States of America, Husain Haqqani, has the right ingredients to make it a page-turner. From the backing of the Pakistani Mujahedeen and General Zia-ul-Haq’s unscrupulous deceit to Pakistani General Ayub Khan’s belief that he could use American sourced weapons against India—all under the masked uncertainty of whether each nation should really consider the other a friend — explain the stories behind great geopolitical maneuvers.  Makes you think deep. 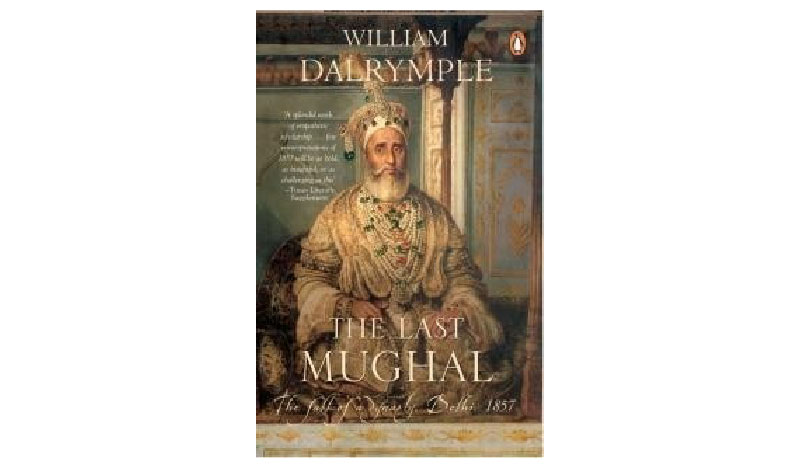 Last Mughal: The Fall of a Dynasty Delhi 1857

Penned by the celebrated writer William Dalrymple, one of the co-founders of the Jaipur Literary Festival, this book provides a fascinating tour of the last years of the Mughal Empire with the backdrop of the Sepoy Mutiny, aka the Indian Rebellion of 1857. Taking the reader through the culturally rich backdrop of Mughal-ruled India under Bahadur Shah Zafar II, to the Rebellion, which shook the very pillars of the East India Company, the book details the eventual demise of the Mughal Empire. 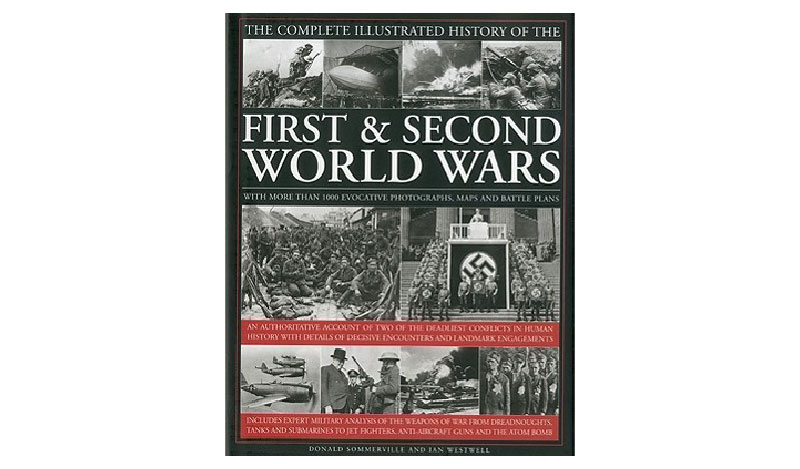 The Complete Illustrated History of The First and Second World Wars

For the ultimate knowledge on the First and Second World Wars from their origins to the politics involved, including the espionage involved during and in-between the wars, the siege at Pearl Harbor, the dropping of the atomic bomb on Hiroshima and Nagasaki, to the common illnesses at the time, this book by Ian Westwell and Donald Sommerville covers it all. With in-depth knowledge and impressive details, possibly out all the books about the wars, this book is an interesting read for war buffs and history enthusiasts alike. 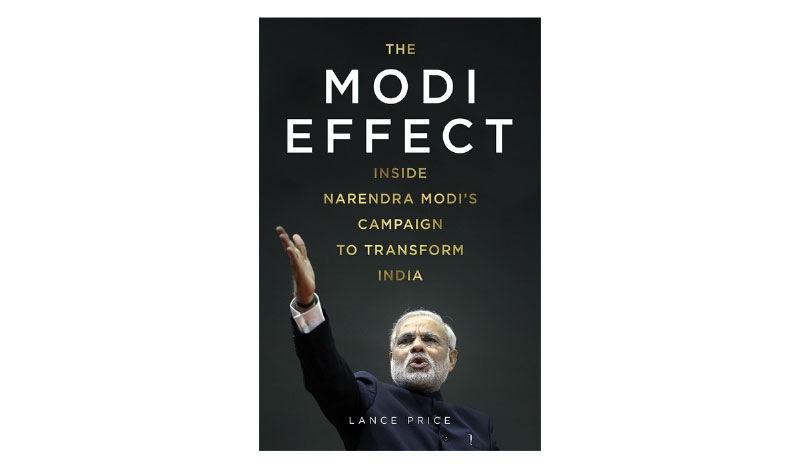 The Modi Effect: Inside Narendra Modi’s campaign to transform India

Written by former political strategy consultant for 10 Downing Street, Lance Price, this book covers the Narendra Modi campaign for the 2014 general elections in India wherein Modi and his team used digital media in an innovative and previously unseen way during the course of his campaign. Being digitally present everywhere enabled him and his ideas to be etched in the minds of millions of the voting population of the country constantly. As part of his campaign, he had a separate departments taking care of social media feeds, the internet and reaching even more voters through the mobile phone and this book tells the story with incredible detail. 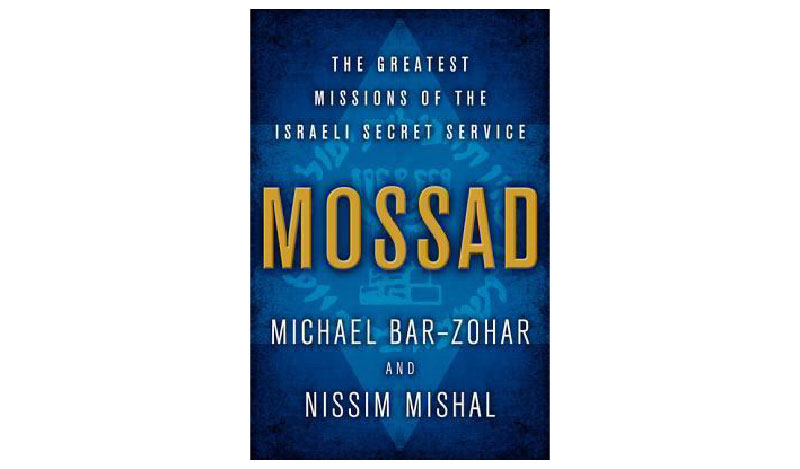 Bearing the name of perhaps one of the most powerful intelligence forces in the world, this book provides the reader with a view of the internal workings of the Israeli intelligence organization. Penned by Michael Bar-Zohar, a politician, an Israeli historian and an author along with Nissim Mishal, a well-renowned TV personality, the book contains interviews with various Mossad agents and Israeli leaders to uncover their top-secret missions designed to keep their country safe from terror plots and attacks from other terrorist agencies. If you like spy flicks, you’ll love this true-story version! 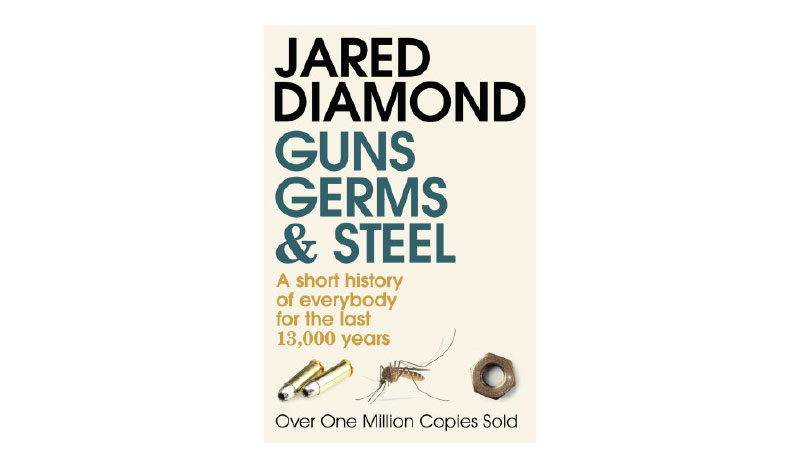 Guns, Gems And Steel: A Short History of Everybody For The Last 13,000 Years

Written by Jared Diamond and immensely popular the world over, this book is a sociopolitical tome unlike any other. Starting from the Stone Age, the book explains how and what compelled certain sections of the human race to expand, explore and organize themselves into societies. The book raises pertinent questions in its narrative and is great read for anyone interested in anthropology, the history of the human race or how we got where we are.

Is there a great book on history and politics that’s not on this list? Leave a comment with your suggestion.