Harper Lee died on February 19 aged 89. We pay tribute to the great author of To Kill A Mockingbird, a book every human with a conscience should read. 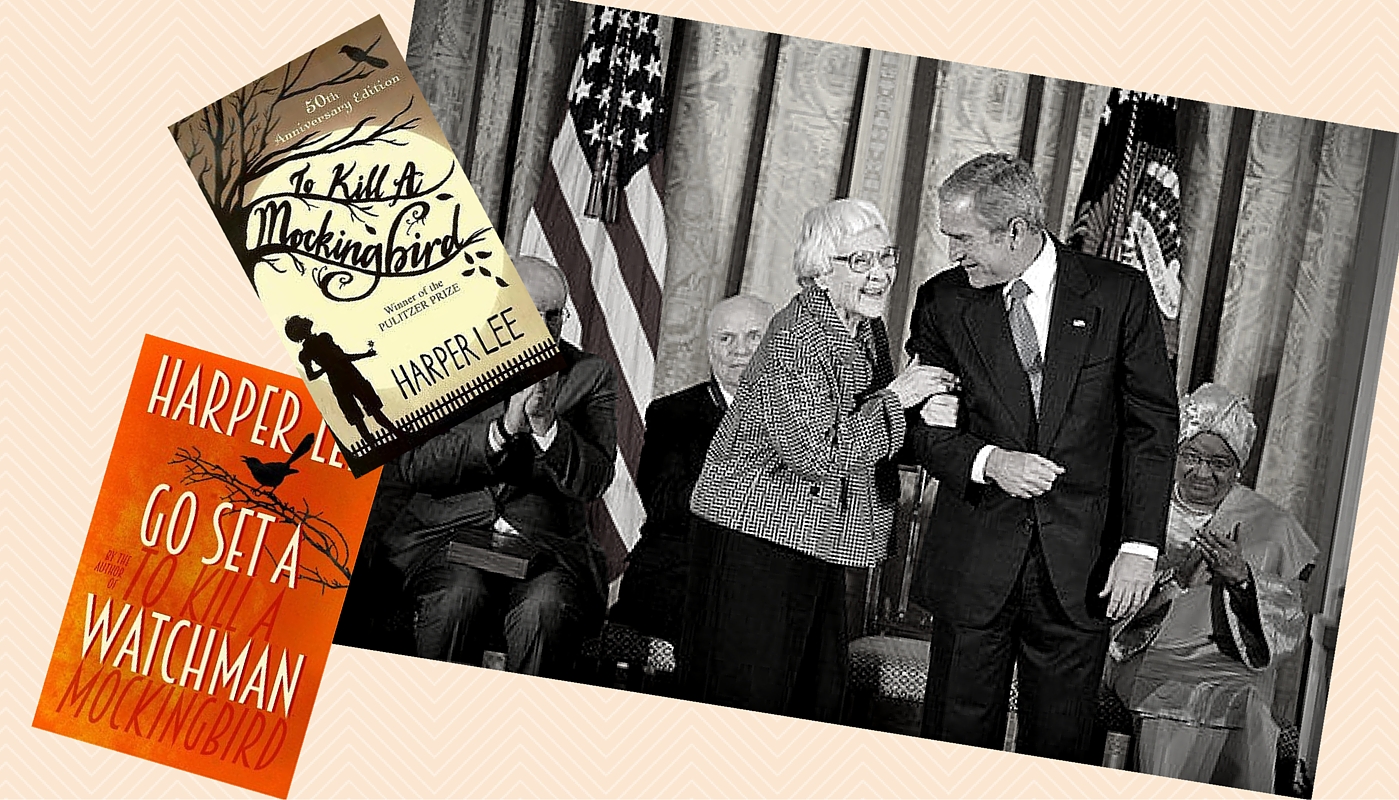 Harper Lee passed into the ages at 89 on February 19, 2016. The iconic author of To Kill a Mockingbird, a masterpiece of literary fiction, Lee was just 34 years old when the book was released. Her story of a novice attorney defending a black man accused of raping a white girl was published in 1960, just when the US civil rights movement was gaining momentum. It touched the right chord and became hugely popular, selling more than 30 million copies. This work won her the Pulitzer Prize for Fiction and is still taught as a text in school curricula across the world.

To Kill a Mockingbird was made into an overwhelmingly successful drama film starring Gregory Peck in 1962. It won three Academy Awards, including Best Actor for Peck while it was nominated for eight other awards. In 2007, George W Bush, then President of the United States of America, called the book “a gift to the entire world” while conferring on Harper Lee the Presidential Medal of Freedom.

10 things to know about Harper Lee

Harper Lee on books and reading

Here are three famous Harper Lee quotes on books, reading and writing that we will always remember:

“Until I feared I would lose it, I never loved to read. One does not love breathing.”

“You see, more than a simple matter of putting down words, writing is a process of self-discipline you must learn before you can call yourself a writer.”