How GoPro takes action photography to the next level

If you lead a life of adventure and you have not yet got yourself a GoPro, here’s what you’re missing! 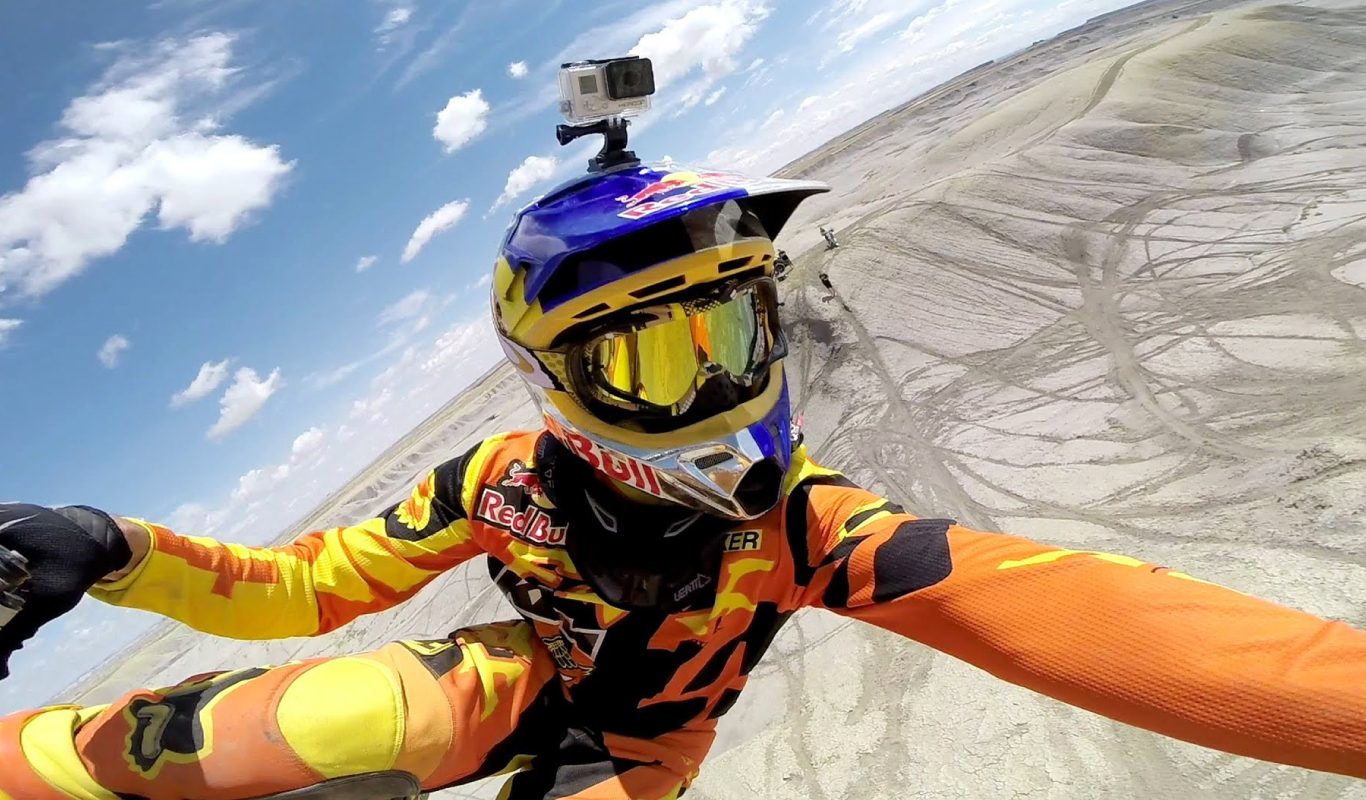 Founded out of necessity, GoPro is the brainchild of Nick Woodman who discovered that he was unable to get good shots of himself while surfing in Australia in 2002. In a bid to create something that could closely capture good quality extreme action shots that didn’t burn a hole in the pocket, Woodman raised money and founded his company. In 2004, GoPro introduced its first camera using a 35 mm film. Since then, GoPro technology has grown leaps and bounds, and soon the company made headlines for its advanced camera that recorded HD videos at an affordable price. Innovative technology became key so much so that with the correct positioning of two or more GoPro wide angled cameras, users can also record 3D videos!

So whether you’re on the bandwagon or considering your choices, you should know the 15 cool ways in which GoPro has changed the way the world takes action photos.