These daring entrepreneurs chose to be online sellers and grace homes across India with ethnic art from Rajasthan. Be inspired 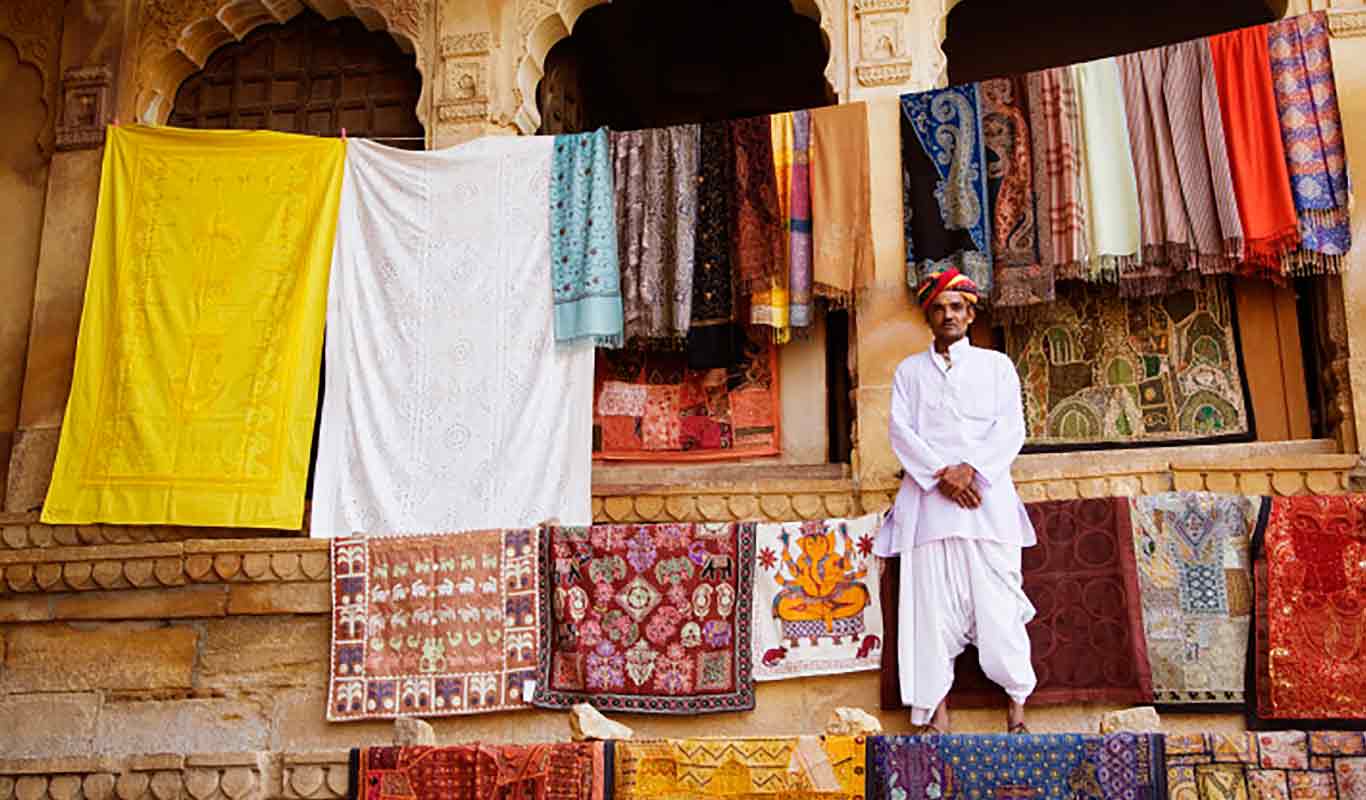 Heritage, tradition and roots have always been three qualities that have defined India, but for three entrepreneurs they became catchwords that changed their life. Rather than let Rajasthan’s artistic heritage decline, their endeavors have not only afforded local craftsmen, with centuries of tradition behind them, find gainful employment, but have also given them a reason to stand shoulder to shoulder with their contemporaries with inimitable pride. Here is their story. 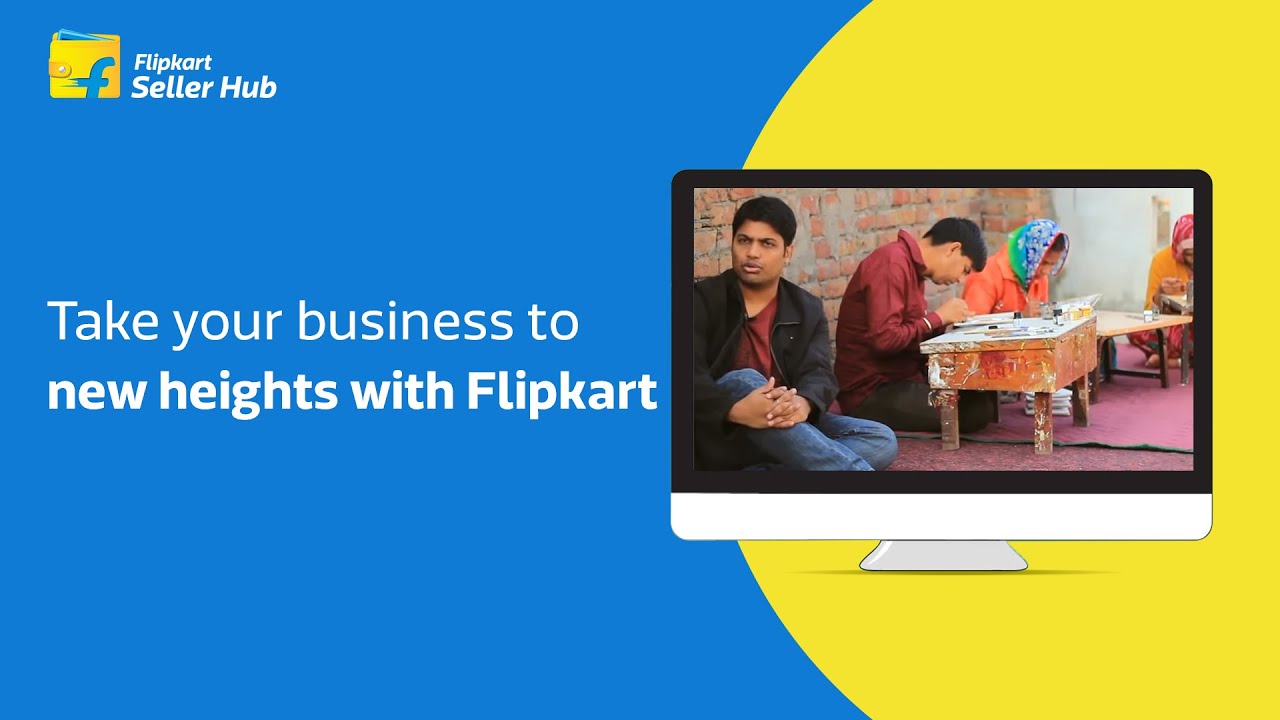 Rahul Jain completed his engineering course in Pune after which he wanted to do something a lot of young men his age dream of—being at the helm of a successful start-up. However, as these things usually go, Rahul didn’t quite make it in the first go. Two tries later, Rahul realized that it wasn’t so easy to establish a start-up and have it run successfully. With two failed ventures behind him, Rahul was aware of the risks he was taking, but also understood the all-important truth—failing isn’t the end of the world. With the belief that everyone who succeeds has overcome failure at some point of time or the other and the support of his friends and family, Jain set up eCraftIndia, a company that specializes in selling the traditional and unique art and craft from Rajasthan. Using papier-mâché, marble and other materials, the company’s decorative décor offers a glimpse of local skill like no other. Aiming to connect art connoisseurs from across India with local artisans, Jain has been able to give these artists much-needed exposure and more importantly, employment, while also finding himself a job that he is proud of.

Much like Jain, Bharat Lashkari founded 925 Silver in Jaipur almost three years ago with the ambition of popularizing Rajasthani jewelry across India. What started off as a hobby for Lashkari became a business that brought native silver craftsmanship to other parts of the country where such skill is highly valued. Taking his love of the internet and combining it with business acumen, he brought the unique jewelry of his region to households across geographical borders and turned it all into a successful, ethical online business—one that’s benefited him and the local craftsmen he employs.

Atul Gupta, employed in a government job that he found very little joy in, dreamed of being an entrepreneur. Dabbling in design, he soon found himself in awe of Rajasthani textiles and handloom that used techniques like Sanganeri block printing on cotton and silk and revealed Jaipur’s heritage like nothing else. Giving up his job, he started a home linens and furnishings company that creates typically Rajasthani motifs called Little India. Hiring local weavers, he used the endless possibilities of e-commerce to make his dream a reality.

The threads of these three stories unite to bring Rajasthan’s distinctive art to the far reaches of India, and for that, we have the extraordinary opportunity of online selling to thank. What these three entrepreneurs have in common is not only their burning desire and subsequent success in India’s booming e-commerce industry, but their vision to bring local, traditional craft to the forefront. In a day and age where more and more products are mass-produced in a factory, these companies highlight the importance of the skill and the beauty of handcrafted products. Moreover they ensure that those who are masters in these age-old crafts get steady employment and a fair price for their rare skills. Be it Rajasthani handicrafts, jewelry or home furnishings, their work has revived ethnic art that would’ve stayed local and hidden, had it not been for their foresight, vision and hard work.

This is only the beginning. These three entrepreneurs from culturally rich Rajasthan are only a scant handful of the many such enthusiastic businessmen who have understood the potential of e-commerce, and the chain effect it has in altering the lives of all the people it involves. From the entrepreneur himself as well as his artisans, to an art aficionado browsing the web in literally another part of the world, it has undoubtedly helped bring about a change in the market, bringing in dynamism along with a fresh aesthetic.

Be inspired by their story on Flipkart Seller Hub

Want to learn more about selling on Flipkart? Click here