2015 was the year of the affordable smartphone. Here are the 10 top smartphones that rolled hot off the shelves at Flipkart 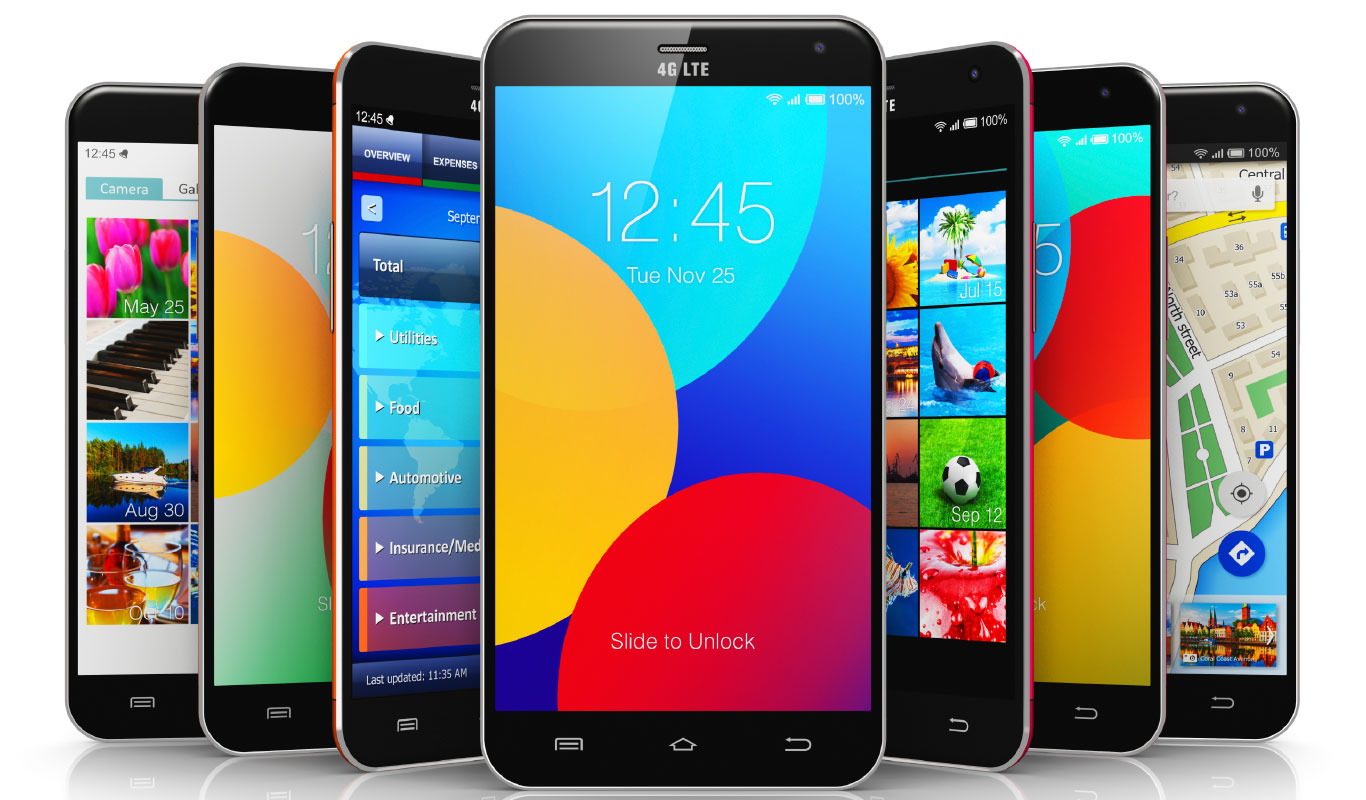 It was the year of the Android 4G smartphone. Never mind that Apple launched the iPhone 6s, the top players riding on the Android platform stole the show with an overwhelming show of collective sales. According to data released in #FlipTrends, a yearender study of trends on Flipkart, the popularity of these 4G smartphones is an indication of digital consumers’ inclination towards smart and affordable shopping.

With two 4G smartphones from Lenovo featuring in the top 10, Lenovo emerged as the favorite smartphone brand of the year.

Which one did you buy? And which 4G smartphone will you buy in 2016?

Hover over the circles in this infographic to learn more about each phone. Click the links in the descriptors to know the latest price on Flipkart.